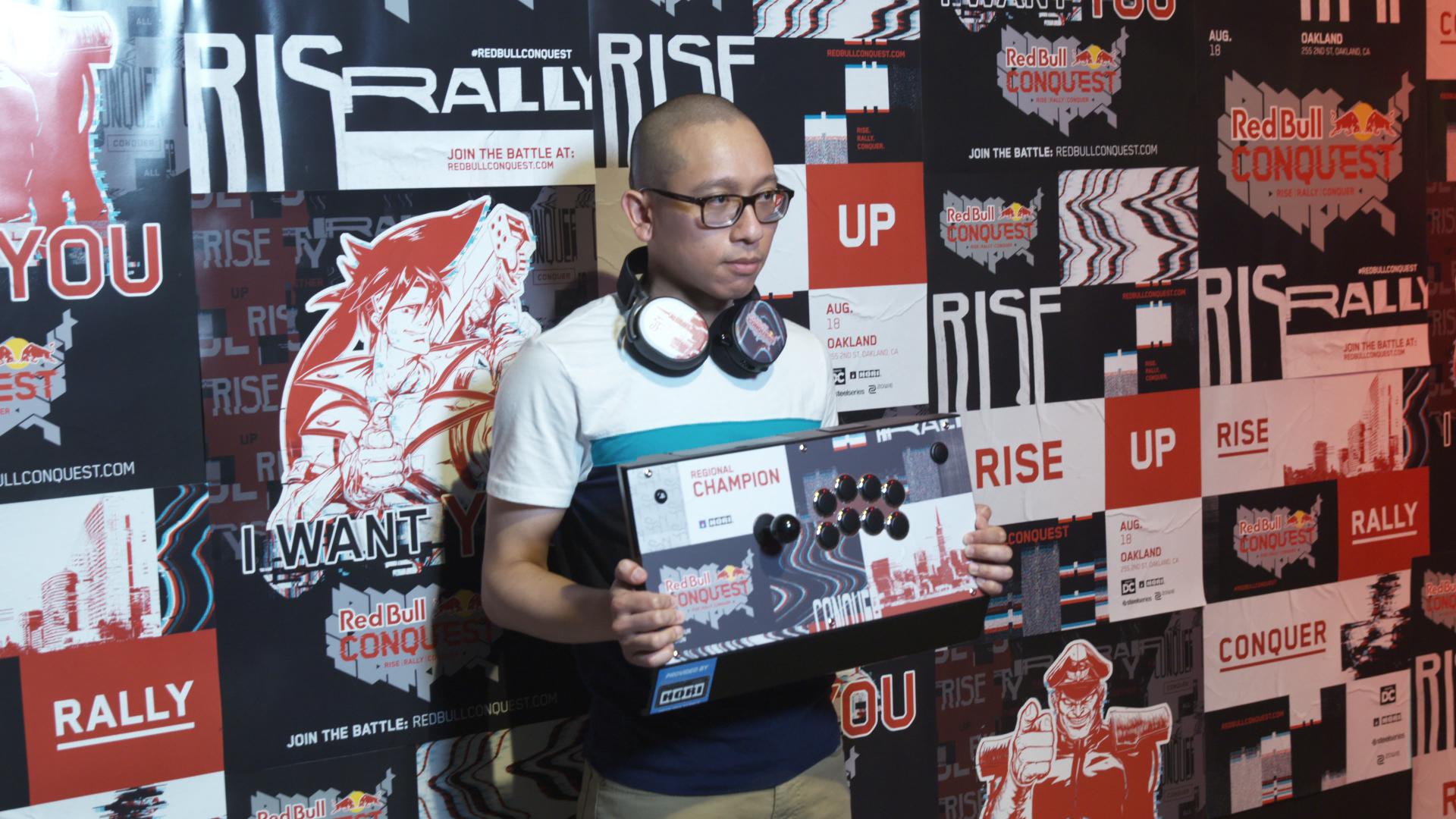 Do you love video games and wish there was an event where you could literally conquer the nation with your mad skills? You’re in luck!

Red Bull has unveiled Red Bull Conquest, a new U.S. fighting game tournament that is traveling across the country the next few months. The goal of the tournament is to empower competitors to represent their local fighting game scene. The tournament will be traveling to 15 cities for Street Fighter V: Arcade Edition, Tekken 7, and Guilty Gear Xrd REV 2. 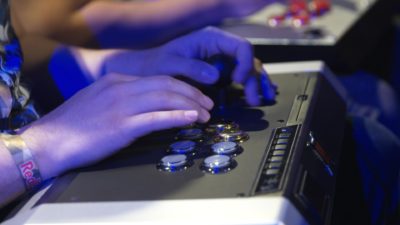 Red Bull reached out to Go To Team’s video crew to help cover the tournament in San Francisco. DP Zach Reed was enthusiastic to cover the event. The weekend started on Friday with a group interview at SF Emporium, an arcade bar in downtown San Francisco. We met with five gamers in the Bay Area community; however, the main focus was on the Red Bull-sponsored athlete, Darryl Lewis, who is also known as Snake Eyez.

We set up the interview on stage using the arcade and bar as the backdrop. Kino Flo Celebs were set up as key lights and edge lighting was provided by our light panels. After the initial interviews, we grabbed b-roll of all the gamers playing Street Fighter at the arcade. There was a lot of trash talking and emphatic throwing down of tokens signifying who had the next game.

Saturday was the main event. We arrived at the start of pool play at noon. There were three games being played throughout the day: Guilty Gear, Street Fighter V, and Tekken 7. We did sweeps of the Oakland ESports Arena getting various shots of different players and games as well as the overall atmosphere. We then grabbed several of the more notable professional players to do quick OTF interviews, which were set up in various spots around the arena. Light panels were used as key lighting and the atmosphere provided a perfect backdrop. 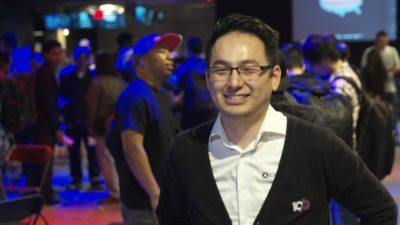 After the pool play, the competitive spirit of the tournament began to ramp up with the top 16 of each game. After several rounds of play and elimination, the top 4 were left. Pride was definitely on the line as the rounds passed and more gamers were eliminated. We enjoyed getting to witness the glory as players hyped up observers and gamers redeemed themselves from losses. The Red Bull Conquest National Final will be held in Washington D.C. where only one region will claim victory as the best fighting game region in the nation. 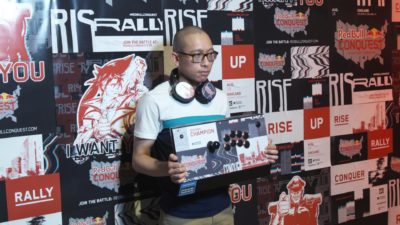