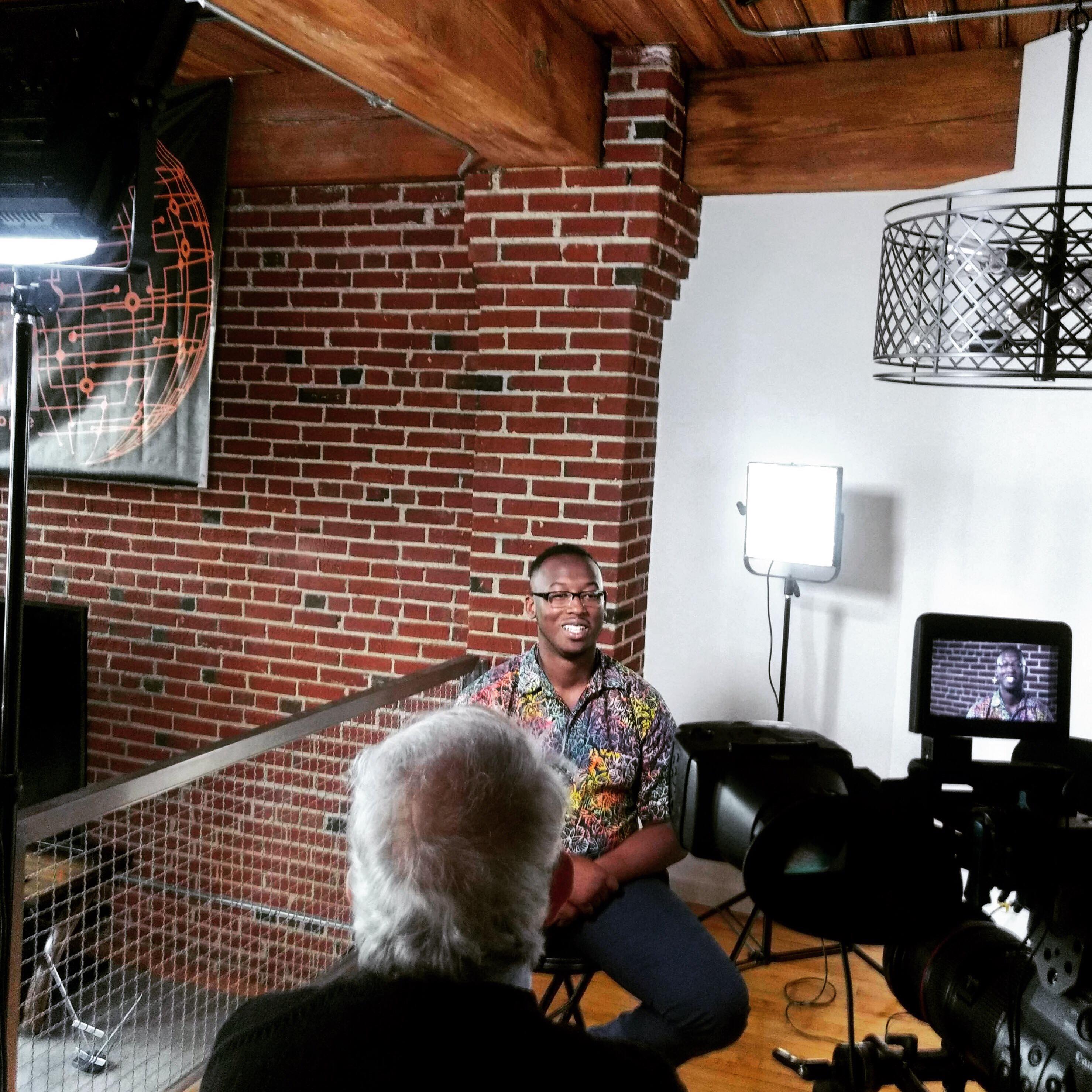 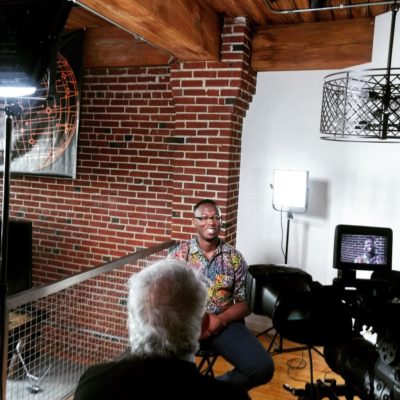 D’Arreion Toles was trying to enter his home in downtown St. Louis on Friday, October 24th, when one of the other residents would not allow him into his own building. Toles captured the altercation on his phone and posted them to Facebook where they ended up going viral.

NBC Nightly News interviewed D’Arreion after the event occurred to get his take on what happened. Our St. Louis Cameraman, Kyle Kaiser was there to help capture it all.

The interview had a simple set up with 2 Genarays and 1 light panel used to illuminate Toles. The footage was captured on a C300 and broadcasted live through LiveU equipment.

Toles feels strongly that no one should be acting in anger to the altercation, but instead to have a conversation about the issues at hand.

To see the video and interview with NBC click here.