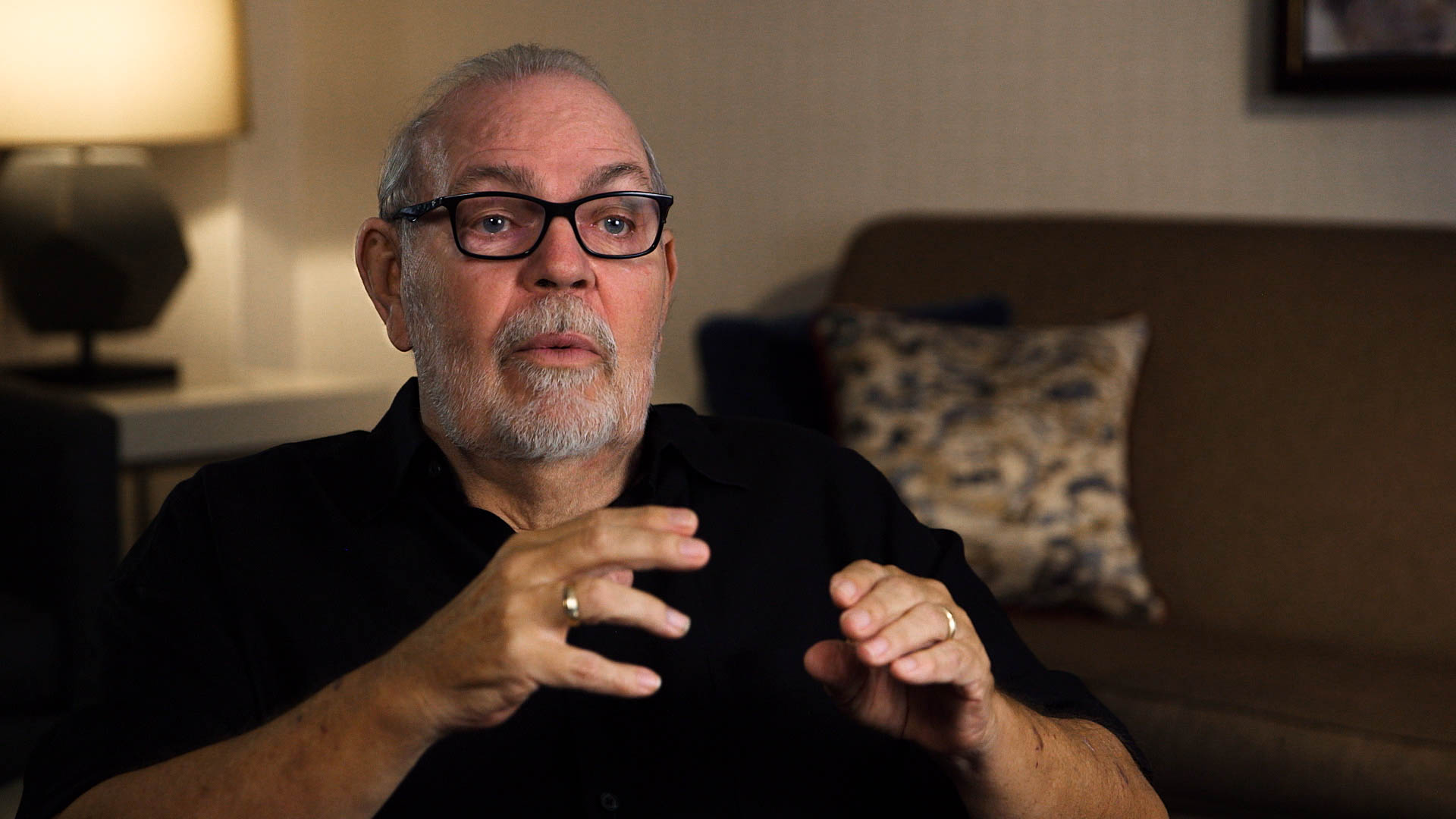 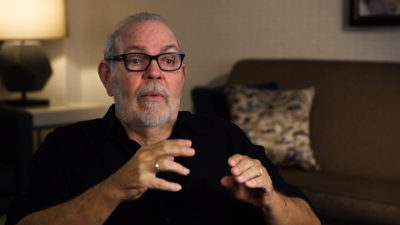 We agree, there’s nothing quite like the escape a good TV show can give you. When you’ve had a long day at work, just want to chill out, or are having a night in with friends, TV can provide you with just the right amount of entertainment you need. What makes TV even better? Our favorite shows, like Growing Pains.

It’s been over thirty years since Growing Pains first aired on ABC, but the fact that you can still find the sitcom airing in on television today is a testament to the timeless appeal and relate-ability of a show about day to day drama of the nuclear family.

E! put together a special to check in with the cast and crew involved that were involved with Growing Pains. Go To Team’s St. Louis cameraman, Kyle Kaiser, was there to capture it all! Our crew headed to Cincinnati to interview Dan Guntzelman, one of the writers and Executive Producers that helped create the 116 episode hit show. The interview was captured on a C300, and we were able to have Dan stand out from the background by lighting him with an HMI, a Genary, one light panel, and an Arri 300.

Dan’s wit became immediately apparent as the interview began and he started to answer all of E!’s questions about working on the set of Growing Pains. Dan spoke about what it was like to cast the show, cameos from future stars like Leonardo DiCaprio and Matthew Perry, and what the chemistry was like on set. Much like the show, Dan didn’t avoid the controversial topics either as he addressed how Kirk grew apart from the rest of the cast and the unfortunate passing of Alan Thicke in 2016. It was a joy to hear Dan remissness about the shows glory days and before we knew it Dan had answered all of E!’s questions and more.