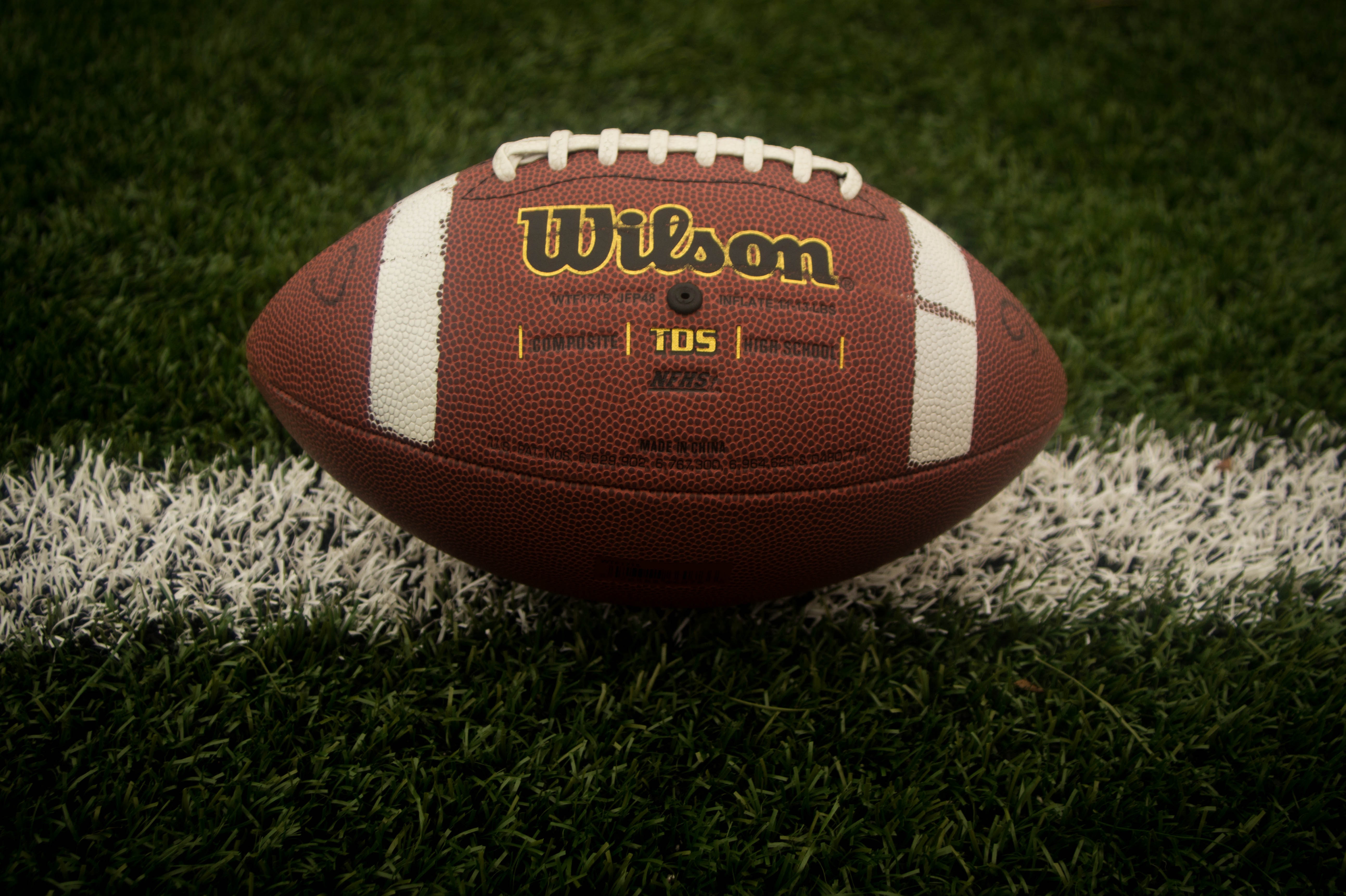 Texas is football! From “Friday Night Lights” to The Dallas Cowboys. We’re constantly in Texas spotlighting great athletes. We returned to Texas recently for CBS MaxPreps, who highlights some of the top high school athletes in the country. 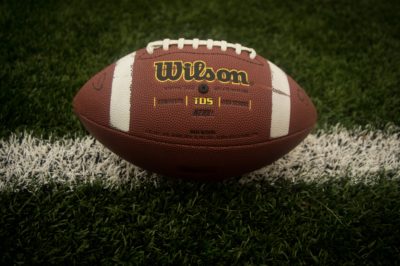 Our Texas crew Roger Woodruff and Kirby Clarke were asked to capture the athletic ability of Garrett Wilson. Garrett is ranked the number five receiver in the country and has over twenty offers from D1 schools.

Not only is Garrett a high-level athlete, but his school Lake Travis High School is also a high-level program. We had a chance to sit down and interview his head coach, who boasted about Garrett as a player and his athletic ability. 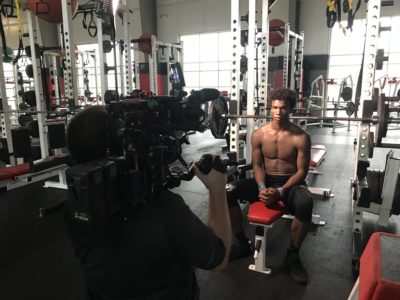 Our crew arrived at Lake Travis High School where their focus was capturing Garrett running through receiver drills and running routes with his quarterback. All footage was captured on the Canon C300 mark ii to ensure a high frame rate. This helped highlight Garrett’s abilities to run routes to precision and leap in the air for one-handed grabs.

To get a better idea of who Garrett is, we interviewed his parents at their home to hear more on how he began his path.  His mom showed us photos throughout his football career and discussed his journey from start to present. Garrett’s mother knew he was destined to be a great athlete due to his performance in a fourth-grade championship game. Garrett at the time was a quarterback, running up and down the field with the confidence of an NFL quarterback. Garrett’s mom bragged about him not being nervous and about his confidence on the field.

We look forward to continue following Garrett’s journey onto the next big stage, and possibly to the NFL. 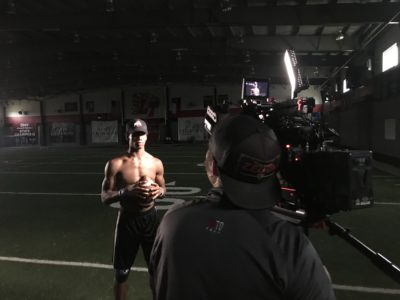