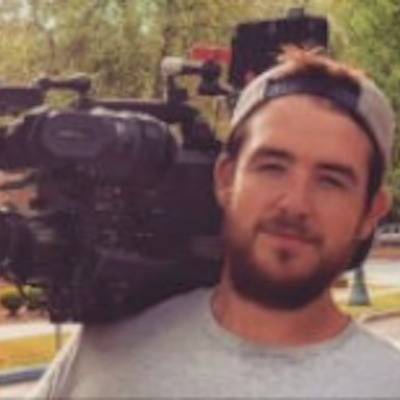 A Week with Go To Team’s Washington, DC Cameraman

Have you ever wanted to know what life would be like as a traveling camera operator? Although I live in DC, I regularly travel throughout the Northeast. This week I will be giving you a behind-the-scenes look at what it is like to be in my size 14 shoes on set. (Yes, I have to special order my shoes.)

While others are preparing their homes for the Super Bowl, I’m prepping my gear for a shoot in downtown DC taking place tomorrow. The producer informed me that we needed to travel light – this plays into how I prep the gear for this shoot. As day turned to night it was time to relax, watch the Super Bowl, then head to bed.

My 5:00 am alarm rolls around quickly and it’s time to get up. I eat a hearty breakfast of Pop Tarts and water and it’s time to load up the truck with gear. I live on the third floor with no elevator so it takes two to three trips to get all the gear into the truck. Camera is always last. The day went smoothly. This shoot was what we consider a one-man band, which means along with being the DP, I also run audio. Halfway through the day I got confirmation that a possible shoot in Philly for tomorrow firmed up. This means after this day of work I’ll head there for the night. After the shoot my phone dings with a new calendar entry. This entry was for Wednesday to film the Super Bowl Parade for Sports Illustrated. Super cool! After dinner I hit the road to Philly. 11:00 pm bedtime at the hotel. 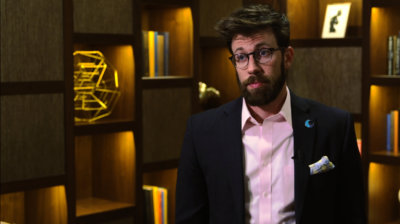 Another early morning. I get dressed and sit on my bed going through emails and dog videos until breakfast is open at the hotel. After one of the best hotel breakfasts I’ve ever had, I load up and head to location. Today I’m working for the Michael J. Fox Foundation through Ashley Iser Productions. After the first interview I see that my shoot for the parade was canceled because it was moved to Thursday and I’m already firm booked for that day. We’re out by noon and it’s lunchtime. I try to eat local traditional food in other cities but when I came across an alligator sausage hoagie with fried mac and cheese and bacon balls I couldn’t pass it up. I get my food to go and call my office to clear me that I can head back to DC. Once home it’s time to charge batteries and shower. 9:30 pm bedtime. 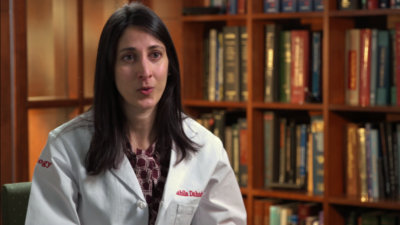 I lay in bed going through emails and social media until I’m awake enough to hit the gym. Cardio and arm workouts are great for this job. We do a lot of “run and gun” style shoots which means the camera is on your shoulder the whole day and you can end up literally running to follow your subjects in a docu-style shoot. After lunch it was time to jump on a call with the producer for tomorrow’s shoot. She tells me we are interviewing someone in their home who is being honored by an organization for her generous donations. I later finished up my vlog. On a recent NYC shoot I brought some behind the scenes cameras with me and shot a vlog of my trip. (Check it out here.) It’s now 7:30 pm and I have yet to go to the grocery store – frozen pizza it is. I end the night with a movie then it’s off to bed at 11:00 pm.

10:00 am call time for Katie B Productions. The closest public parking was about a quarter mile from our location. Which means I had to push my cart of gear that far. This job definitely gives you a workout. As we go through the house looking for places to film the interview and some of the other shots we needed, my producer was quite enthusiastic. We wrapped the day and I drove the producer to the train station. My friend who is flying into town this weekend for my birthday called later. They inform me their flight has been canceled and they now have to come tomorrow instead of Saturday. Tomorrow I technically don’t have a gig but I’m on call for something to happen. I just live life on the edge sometimes ha. After dinner I watched Jurassic Park and went to bed around midnight. 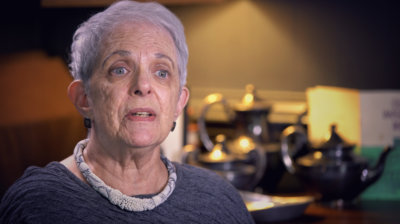 Woke up around 8:30 am and filled out some shoot reports for work. They let the office know what went on for each shoot. After that it’s time to clean for when my friend comes to visit and pick them up from the airport. I know they have work to do covering a road game for an NHL team they work for so we’ll be streaming that.

As for the rest of the weekend, I requested it off for my birthday on Sunday. I’ll be going to the Washington Capitals vs. Detroit Red Wings game here in DC. Both me and my friend are Wings fans so it should be a good time. I hope you enjoyed a small taste of what it’s like for me as a DP in DC. I love what I’m doing and it makes the craziness all worth it! Until next time…