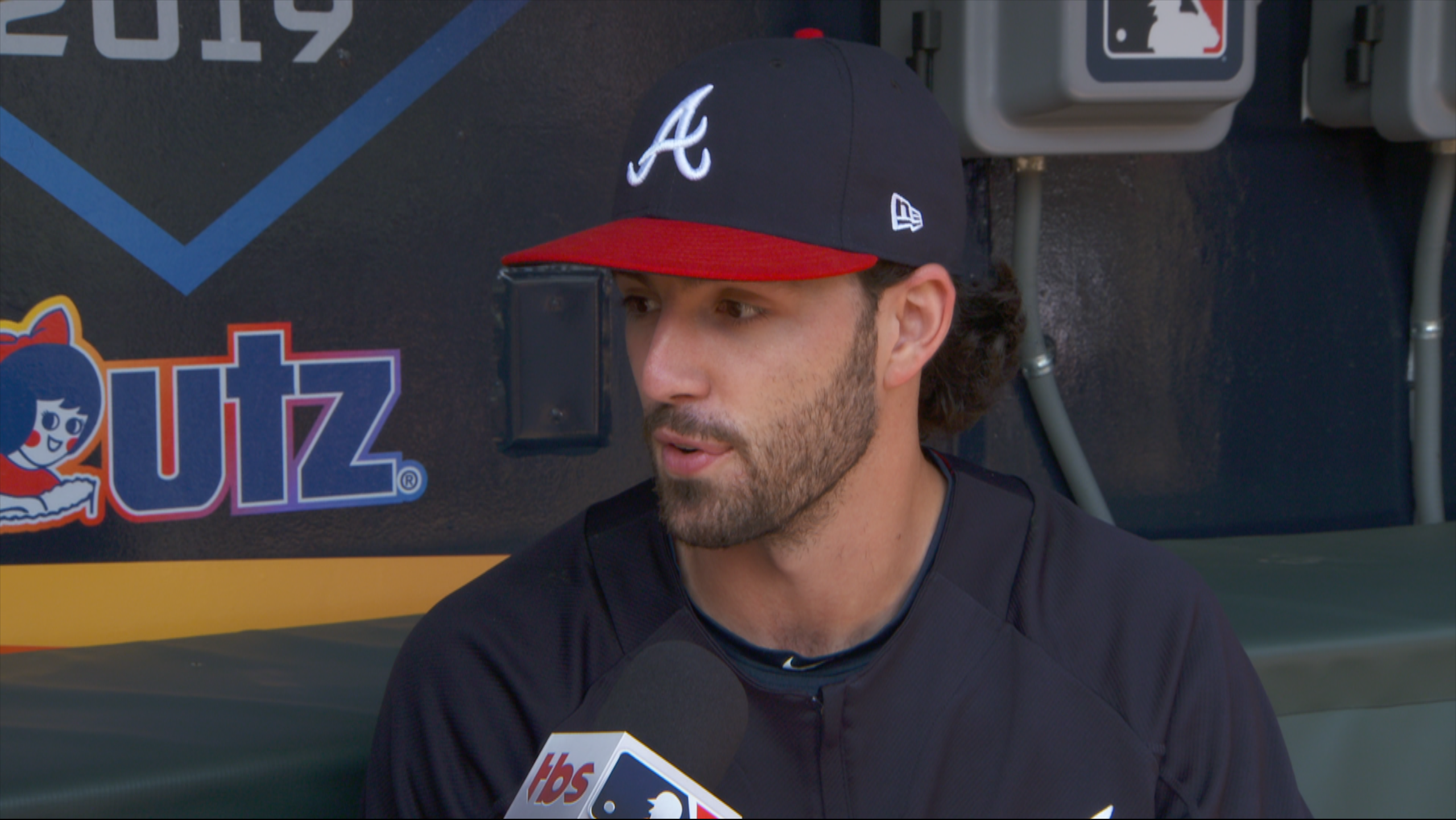 Have you been keeping up with baseball? We have. It’s one of our favorite times of the year! Why is that? Because each team gives it their all to earn their spot in the World Series.

Recently the Atlanta Braves and St. Louis Cardinals wrapped up the NLDS last week, with the Cardinals moving on to the NLCS against the Washington Nationals. That meant the end of the road for the Atlanta Braves, and Go To Team’s Atlanta DP, Nate Silverman, finished up his coverage of the team’s postseason.

The Tuesday of the game, Nate arrived at the ballpark to shoot a one on one interview with Braves player, Dansby Swanson. 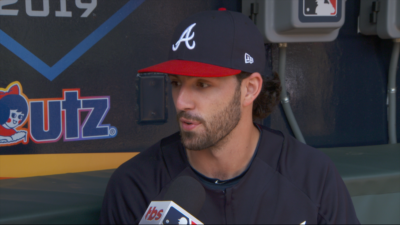 He also shot an interview with opposing Cardinal’s player, Kolton Wong. After the interviews, Nate headed to capture some shots of fans outside the stadium. He also walked around to capture scenics – which are played either prior to, or after, a commercial break. 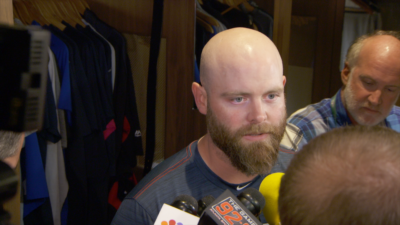 After the tough loss, Nate interviewed Braves manager, Brian Snitker and headed to the locker room to capture post-game sound. Once all the footage and audio was captured, Nate ensured the material was fed back to the truck. Once the footage was sent, it was a wrap for the crew and for the Braves. 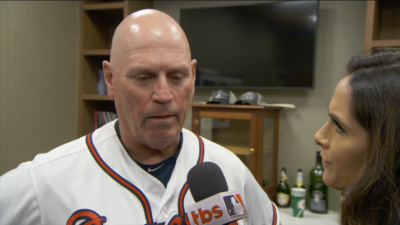 We would like to thank Turner for allowing our crews to cover the ALDS and NLDS – We were fortunate enough to be stationed in St. Louis and Tampa Bay as well to capture the excitement!