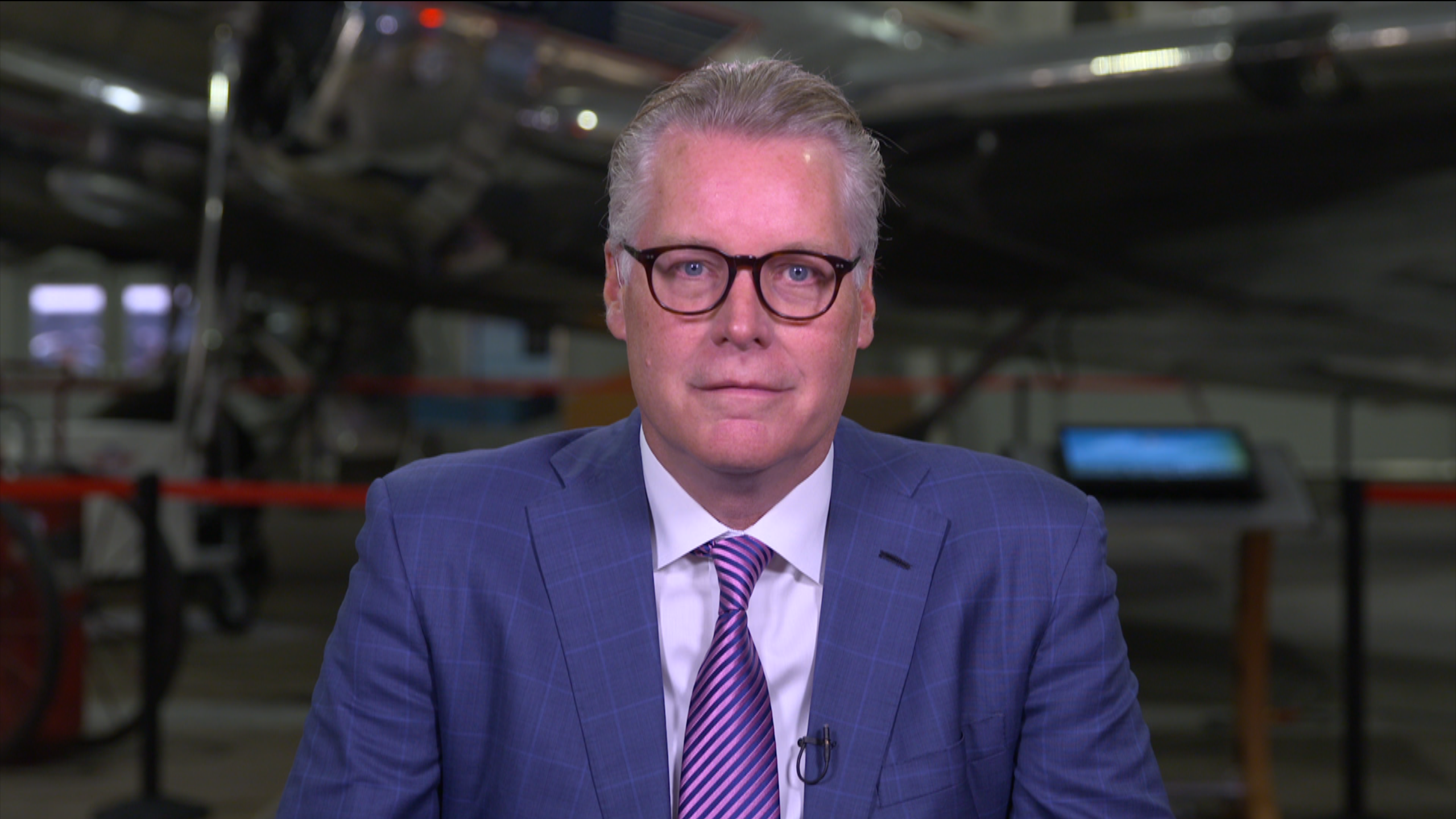 The holiday season is approaching quickly, do you have your flight home booked already? Delta Airlines CEO, Ed Bastian, is more than ready for the holiday season since it is the biggest time of travel all year.

In an interview with Bloomberg, Ed discusses preparation for the wild flying season and also talks about his hopes for the future of the company. It is time to buckle up and get ready for the busy travel season. Bloomberg worked with Go To Team’s Atlanta DP, Nate Silverman, to capture the live interview with the CEO. 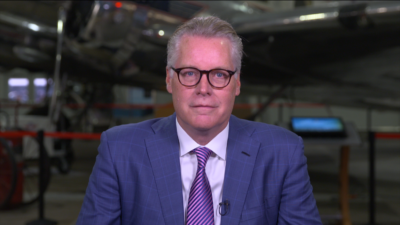 The shoot was set up in the Delta Museum, which is an aviation and corporate museum in Atlanta. The museum consists of 40 years of collections and exhibits from the history of the airline. In the interview, Ed Bastian was asked about his Q3 revenue and what to look forward to in the flight market as the holiday season is rapidly drawing near. He also spoke about his excitement towards expanding the company to be more international.

Delta is many Americans’ “go-to” airline when traveling in the country, but Ed’s goal is to be just as great as an international airline as they are national. We can tell that Ed Bastian is super enthusiastic about the company and is committed to expanding it to make it an even greater airline than it already is.

Nate lit Mr. Bastian’s interview with two Generay Bi-Color light panels as a key and a fill, with a third light panel flown behind as an edge light. He shot on the Sony F5 camera, with Canon L-Series lenses and the crew fed the interview back live through a Live U unit.

Thanks so much to Bloomberg for letting the Go To Team Atlanta crew be apart of this great experience! We look forward to working with them on upcoming shoots.