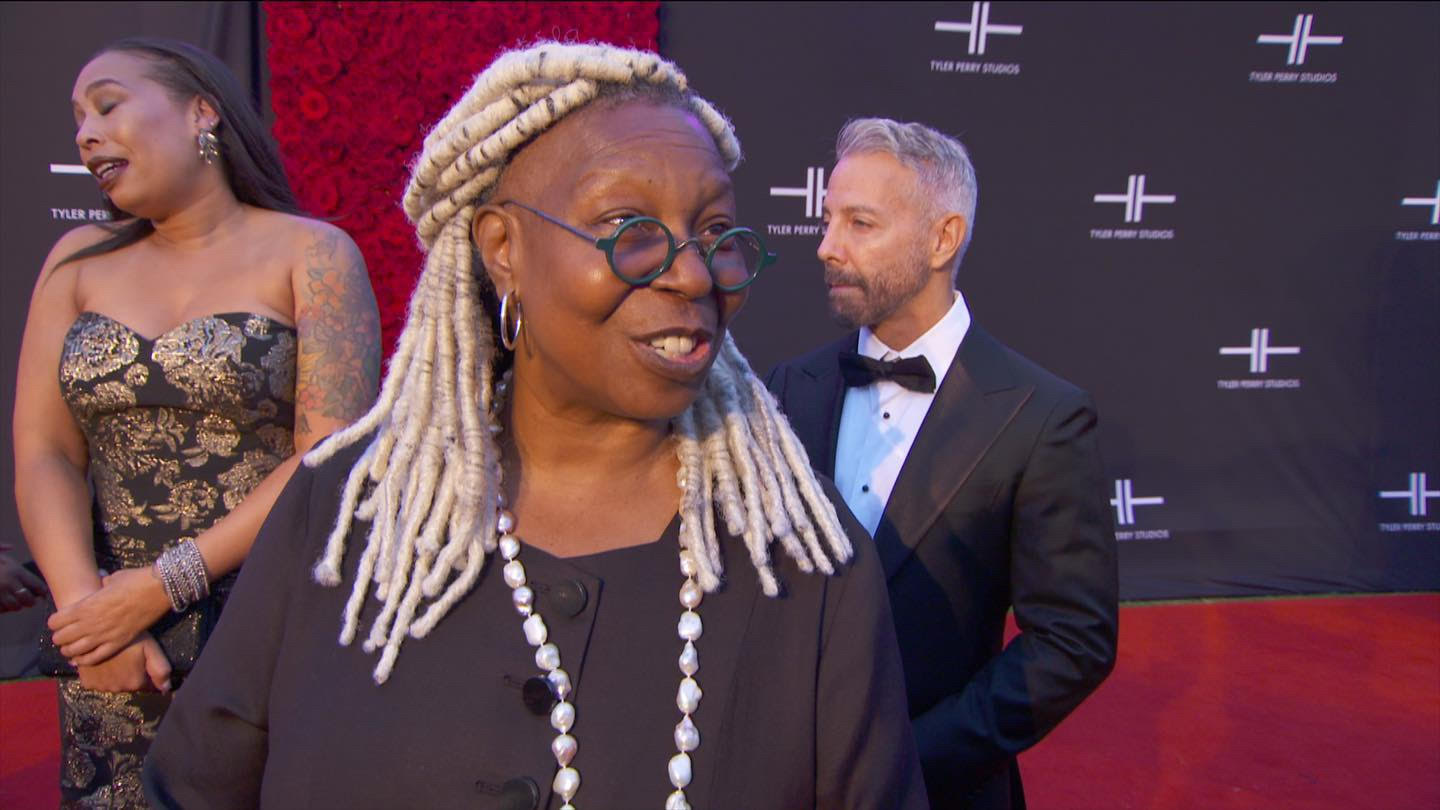 Oprah Winfrey, Whoopi Goldberg, Samuel L. Jackson, oh my! These legendary stars along with many many other A-listers all came together this past Sunday to celebrate American history being made.

And what are they celebrating exactly? Tyler Perry, acclaimed actor, filmmaker, playwright and comedian, has opened one of the largest movie studios in the U.S. in Atlanta, Georgia and it was a moment in history no one wanted to miss. 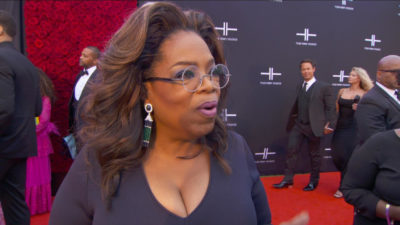 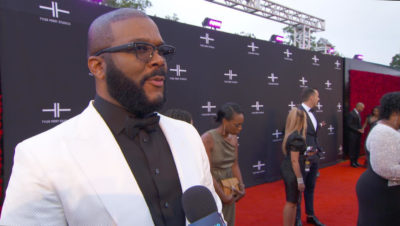 What makes Perry’s studio much more special than any other movie studio? Perry not only is the only African American man to open a major movie studio in the U.S. but this studio is also located on the site of an old confederate army base and one of the poorest black neighborhoods in Atlanta. The studio is now the biggest in Atlanta thus far and is inspiring to so many in the area. 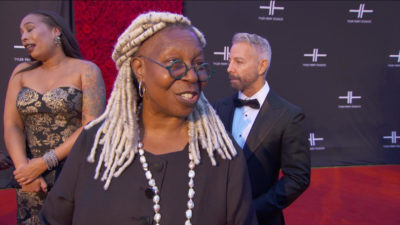 The movie stars described the night as being very emotional for everyone, but also so empowering. Nate was able to interview the man of the hour, Tyler Perry, as well as the other distinguished celebrities previously mentioned. 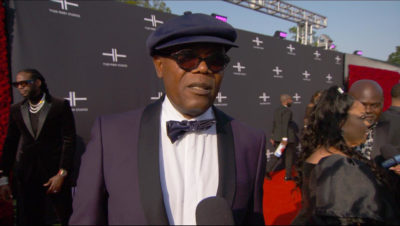 For the shoot, Nate used a Sony F5 to capture all the celebs. Red carpet events can be overwhelming to shoot at times so this allowed him to easily get the best footage. 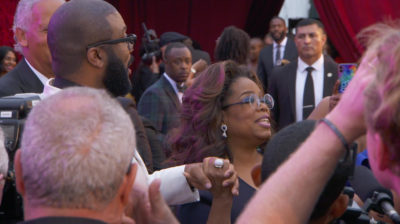 Thank you so much to E! News for letting our crew tell this amazing story! We look forward to working with them on upcoming projects. 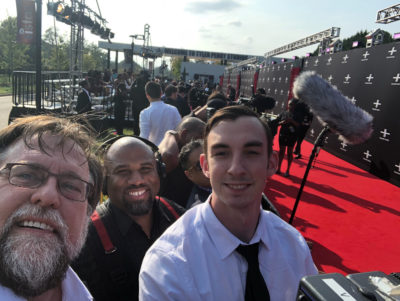