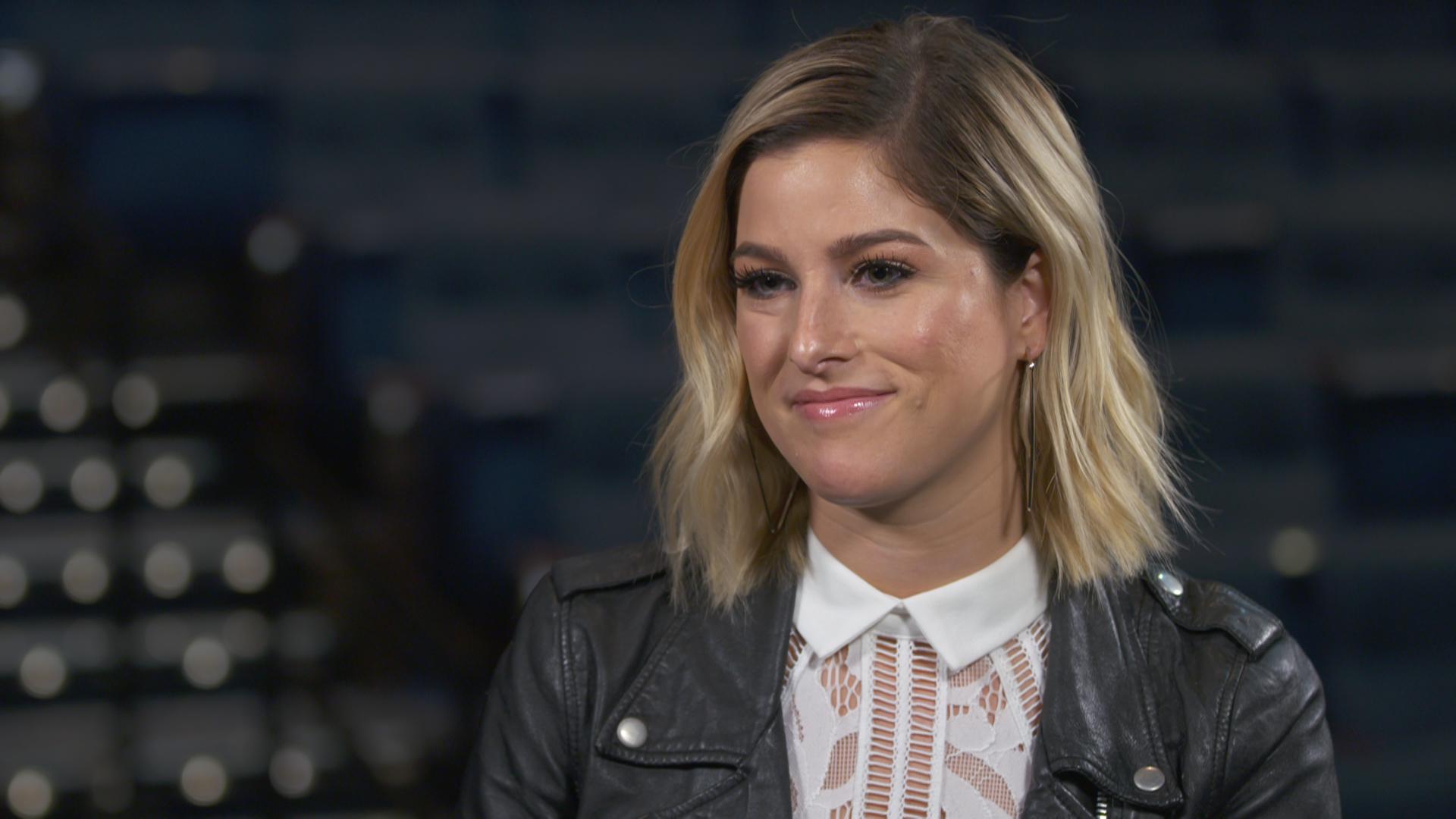 Did you know that in 2018 women have historically low radio plays in country music? Just two songs with a lead female singer topped the country charts this year. But things are about to change… 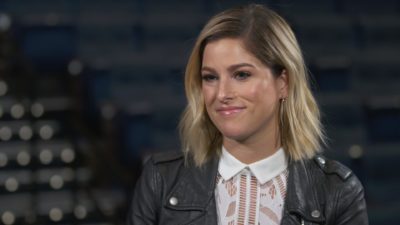 Our crew set up the interview on stage in the James K. Polk Theater of Nashville. We lit the interview with three bi-color Generay light panels for their speed of setup and to match the tungsten lights of the theater. It was shot on a Sony F5, with a Canon l-series 70-200mm lens. In the interview, Cassadee talked about the support that women in country music have received from CMT. They have also received a huge amount of support from their male counterparts in the industry. The end goal? Receive more airplay and promotion of women in the genre. 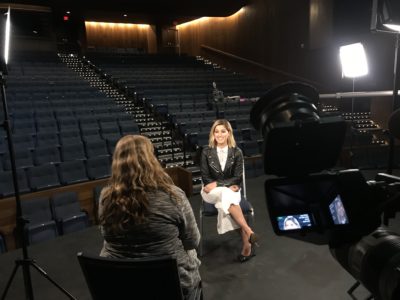 It’s important to tell these stories and highlight these issues. We’re honored that E! News allowed us to be a part of this journey.