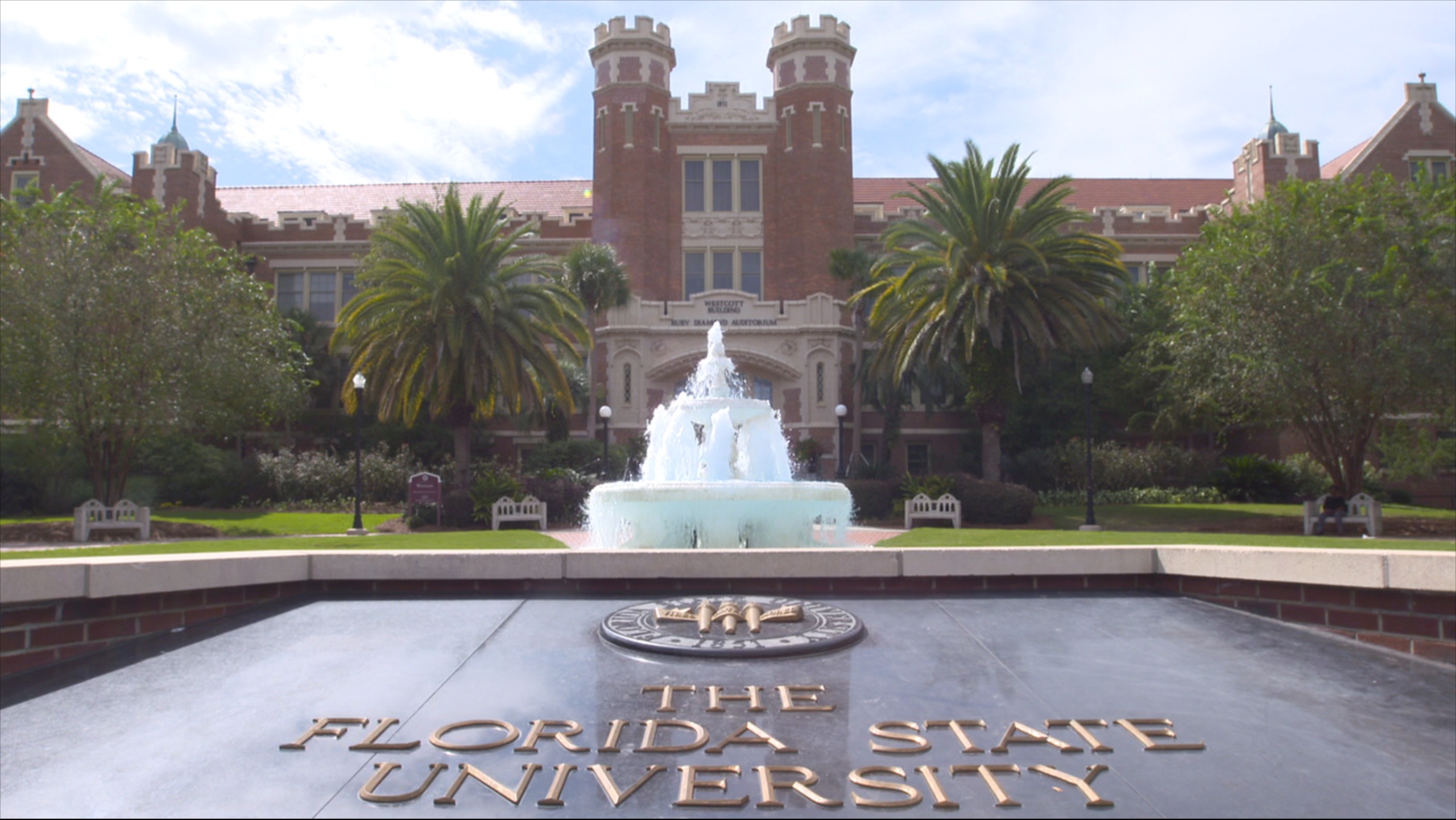 You know when you’re watching a live ESPN sporting event and the screen cuts to beautiful scenic shots of the team’s campus/city? Our incredible crews filmed some of those shots! 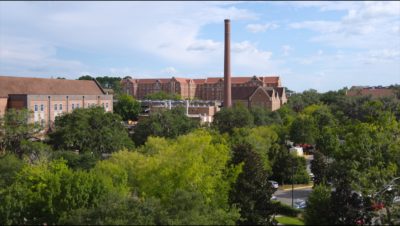 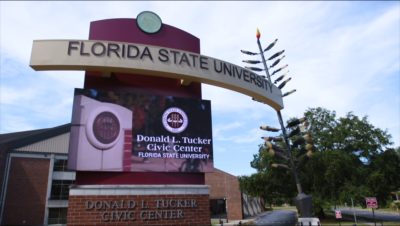 Nate used a Sony F5 to capture shots all over campus. He filmed day and night to cover the university’s iconic locations.  Since Nate was constantly changing locations, he used a mounted on-camera light for additional lighting. 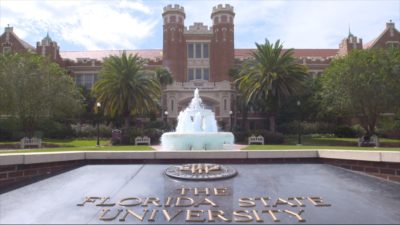 Nate visited the Seminoles’ on-campus football stadium to capture shots of the massive stadium. Named one of the top stadiums in college sports, FSU’s Doak Cambell Stadium has a seating capacity for 83,000 fans. The team has won three national championships and is known for their distinctive helmet and fight song. 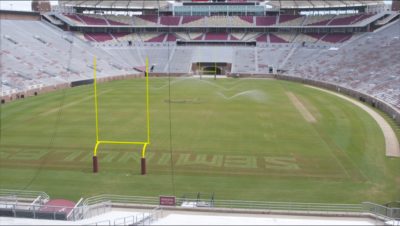 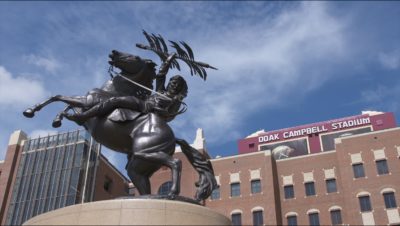 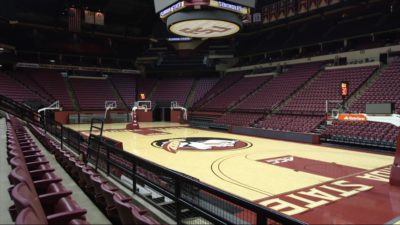 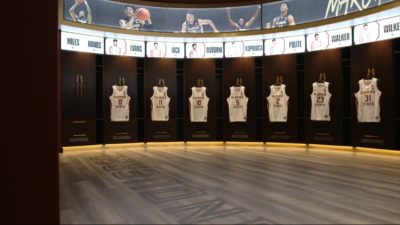 Thank you to ESPN for allowing our crew to capture footage of Florida State University’s beautiful campus! We hope to work with ESPN again soon!