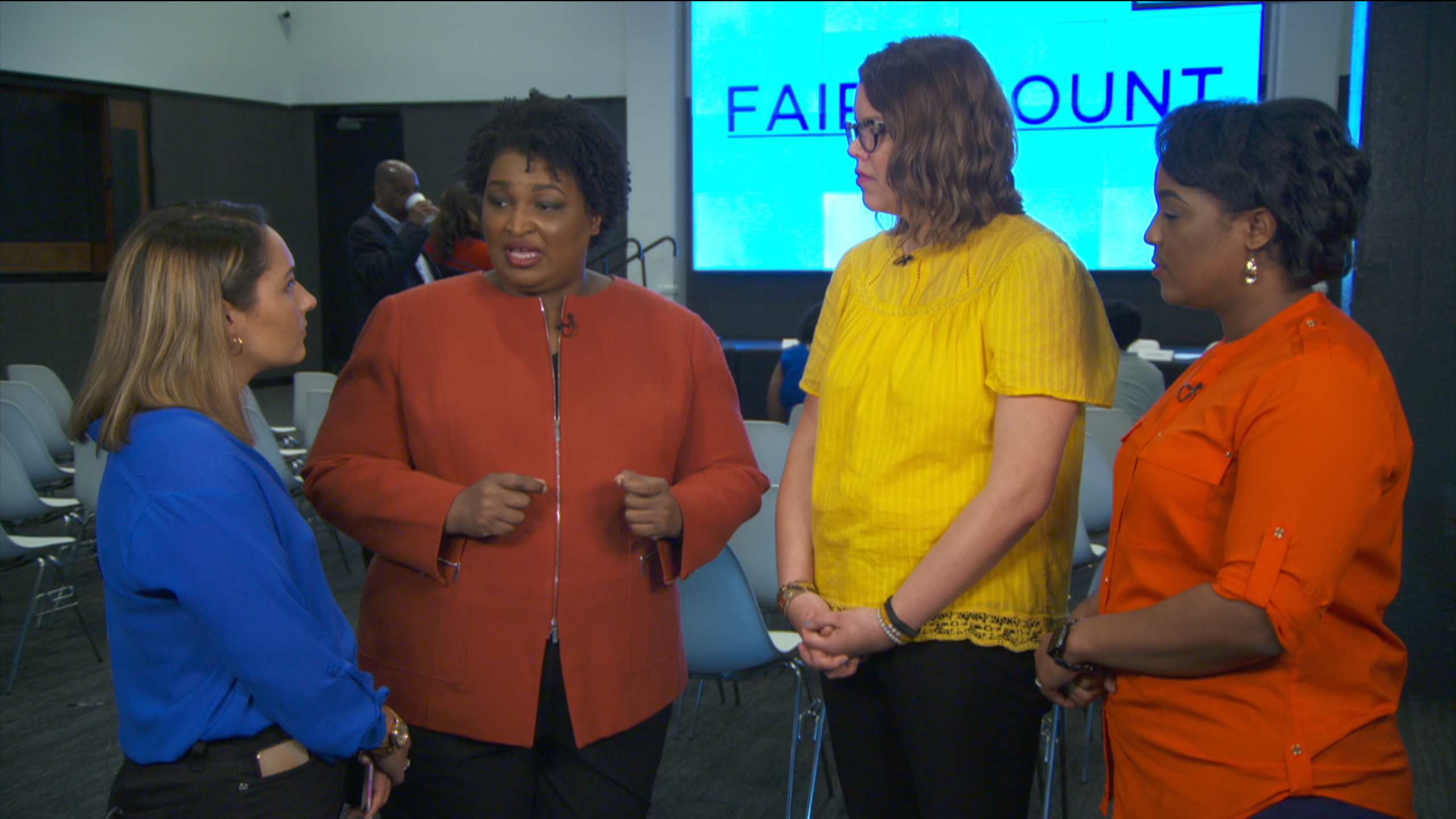 If you think studying populations is easy, you need to come to your (census) 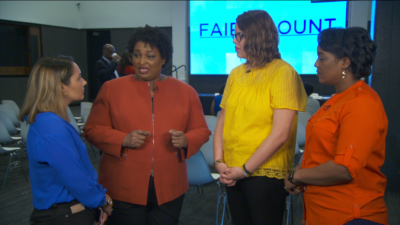 MSNBC worked with Go To Team’s Atlanta DP Nate Silverman to capture a live hit of the former gubernatorial candidate and other representatives discussing the Fair Count Campaign and the impact the census has on local communities.

The crew set up in the Gathering Spot in Atlanta, with a Sony F5. We went live through the LiveU 500 series straight to MSNBC. The Live U’s high performance and portability allowed us to go live from anywhere, simply by hooking up our SDI/HDMI input and hitting the live button. 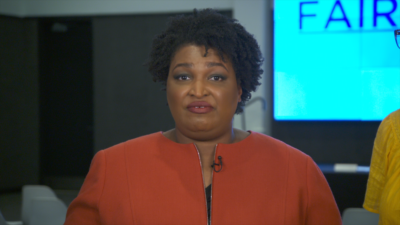 We outfitted the Sony F5 with a B4 to PL, and PL to FZ adapter, in order to use a Canon ENG lenses for smooth servo zooms. This allowed us to slowly zoom onto each subject, but the lens adapters made us lose about four stops of light. In order to properly expose the interview, we used four Generay bi-color lights that allowed us to match the house lighting for the event. After the live hit, we taped an interview and shot b-roll for the remainder of the event.

Thank you to MSNBC for letting us highlight such an important campaign here in Georgia! We look forward to working with them in the future.