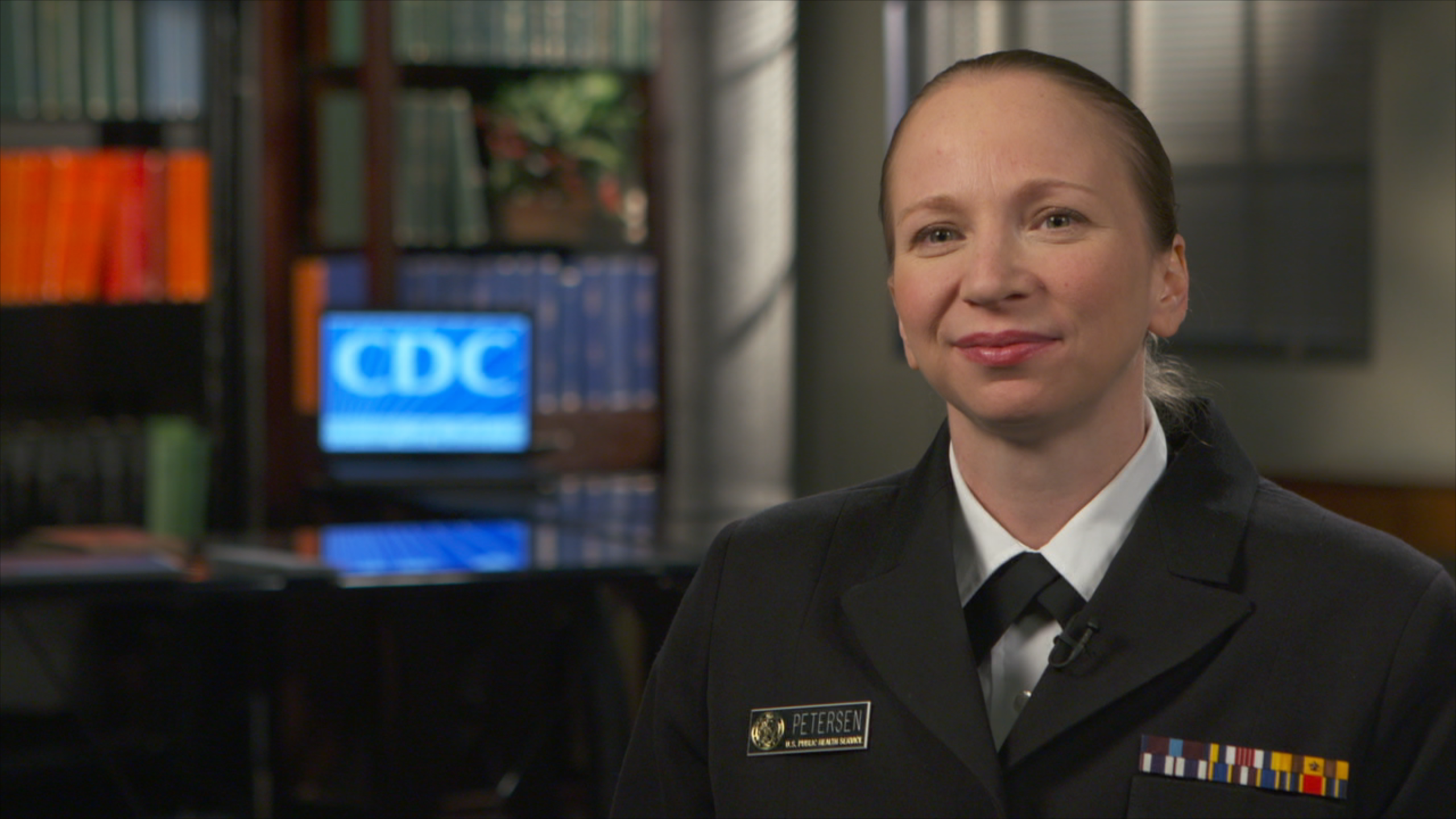 Did you know that American women are 50% more likely to die in childbirth today than they were 25 years ago? With this staggering increase, Fox News wanted to learn more about the cause of maternal mortality rate in the United States.

Fox News went to the Center of Disease Control in Atlanta, GA to investigate these staggering statistics, and they chose to work with Go To Team’s Atlanta DP, Nate Silverman, to help capture it all.  Dr. Emily Petersen, a Medical Officer in the Division of Reproductive Health at the Centers for Disease Control, was interviewed for her recent report of these rates. 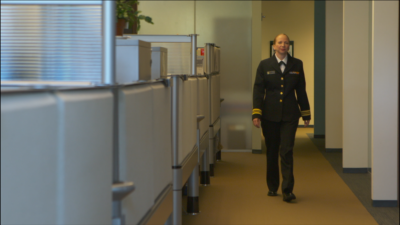 Dr. Peterson’s interview was captured in front of a studio at CDC headquarters that is used for instructional videos. The studio lighting was already in place for the interview, which made the setup process for our crew fairly easy.

The background consisted of computer training equipment as well as a laptop with CDC’s logo in the background. The laptop was placed on the desk to help break up the background more.  After the interview ended, the crew walked around the CDC campus with Dr. Peterson to capture B-roll as well as exterior shots. 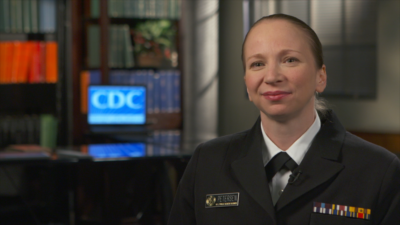 Our crew filmed the interview with Dr. Petersen and b-roll around the Center for Disease Control.  All footage was all captured on a Sony F5 and talent was lit with studio lights.

Our crew is honored that we could help on this investigative piece with Fox News and the CDC! We hope we can help bring awareness to these issues in future collaborative projects.