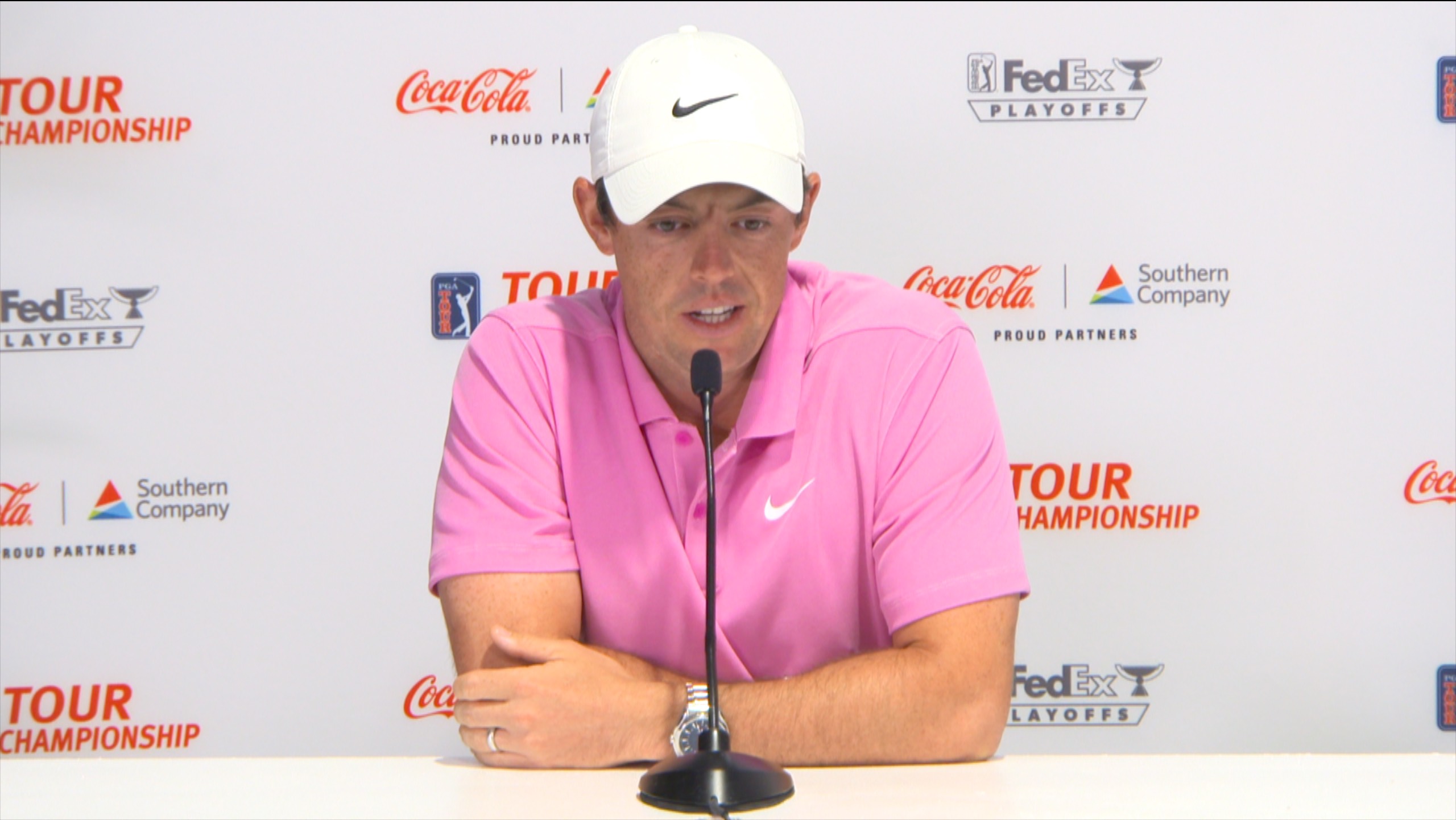 Rory McIlroy, of Northern Ireland, capped off the 2019 PGA Tour season winning the Tour Championship and FedEx Cup over the weekend at East Lake Golf Course in Atlanta, Georgia. Go To Team’s Atlanta DP was there covering it all for Golf Channel. 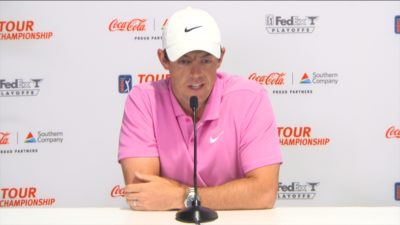 Shot on the Sony F5 outfitted with a Canon ENG lens, Nate Silverman went live during press conferences with the top golfers in the world as they battled it out at the legendary East Lake Golf Club for $15,000,000. This was Mcllroy’s second FedEx Cup win, Tiger Woods is the only other golfer to win multiple FedEx Cups. 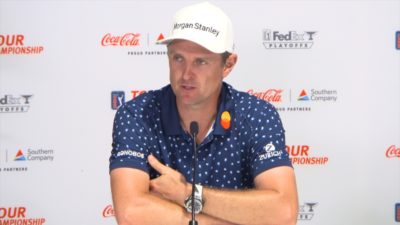 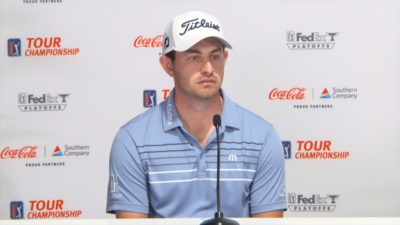 Patrick Reed was also there to compete after his victory at the Northern Trust tournament. Every player was a winner on the course this weekend, to be one of the thirty golfers to qualify for the tournament is an honor in itself. 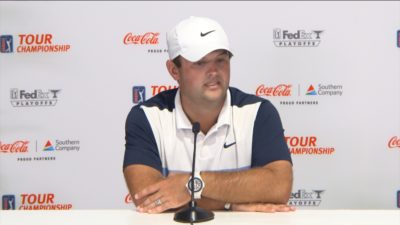 Thanks to the Golf Channel for allowing Go To Team to cover the PGA Tour’s season finale!  We look forward to covering more exciting championships and tournaments in the future! 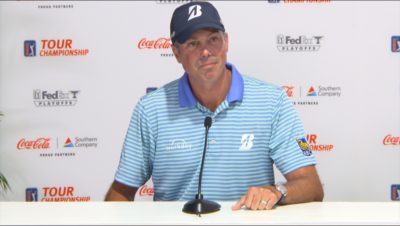