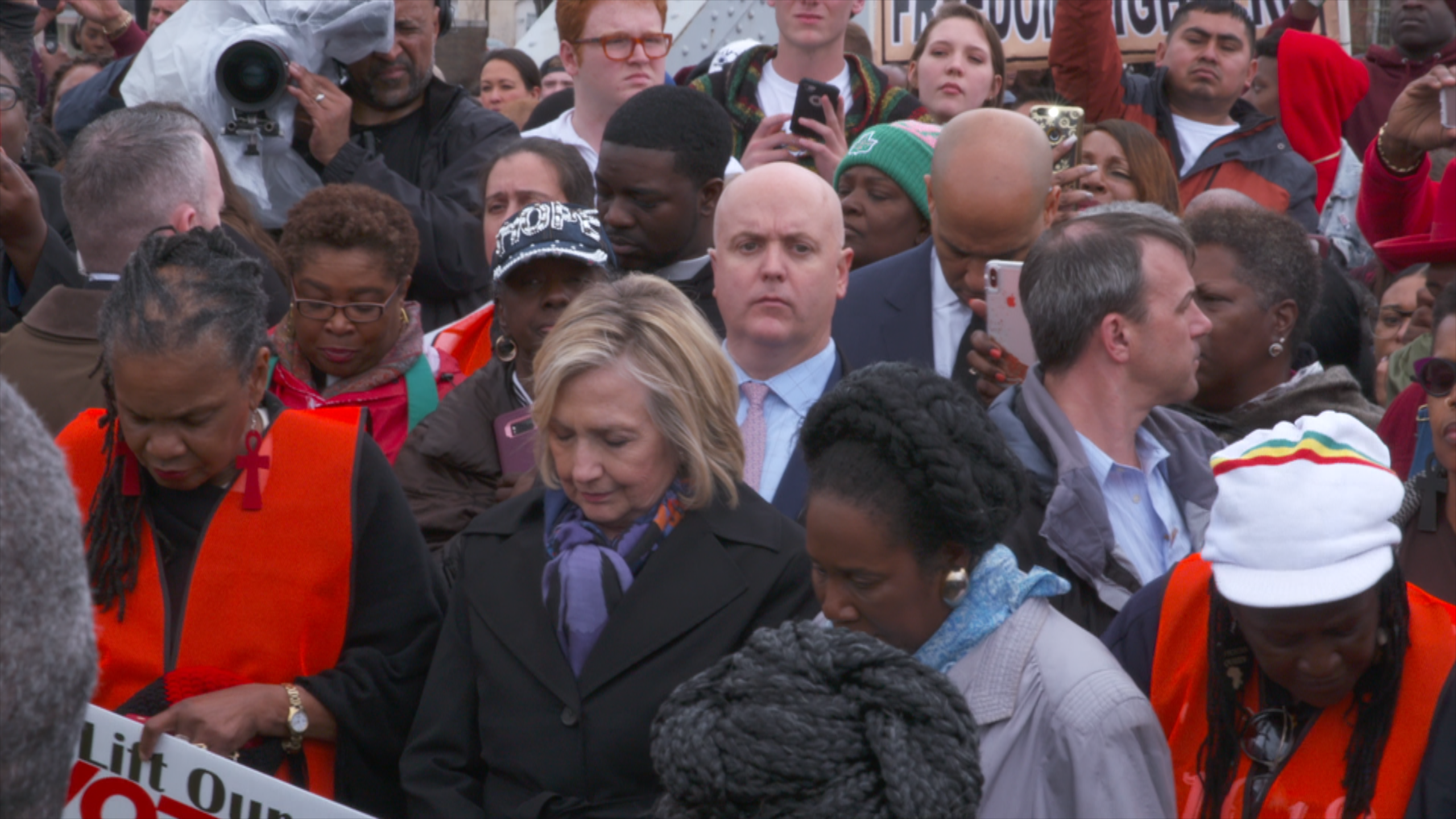 The Selma to Montgomery march was part of a series of civil-rights protests that occurred in 1965 in Alabama. Unfortunately, the march was met with a horrible twist when protesters were ambushed by officials and several lives were lost. The tragic event is now known as “Bloody Sunday.” 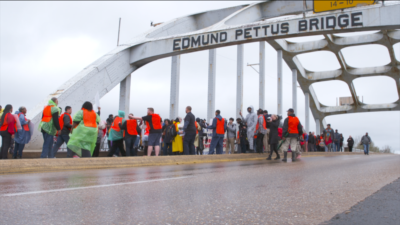 Every year on the anniversary of Bloody Sunday, there is a reenactment of the March on Selma. Go To Team got the opportunity to partner with i24 News to cover this year’s annual reenactment and we couldn’t be more honored.

Our Atlanta cameraman, Nate Silverman was there to help capture it all. The day started with a gathering at Brown Chapel AME Church, the same church Martin Luther King Jr. and protestors organized the original march! 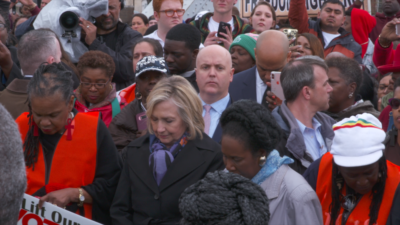 Crews were able to capture shots of guest speakers Cory Booker and Hillary Clinton. The two public officials wanted to shed light that voters today are still being turned away from panels. These shots were all caught on a Sony F5 and Canon L-Series lenses. 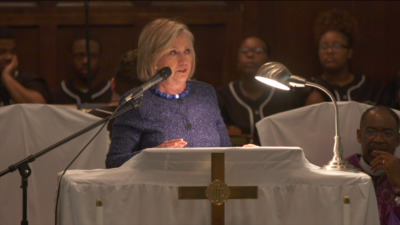 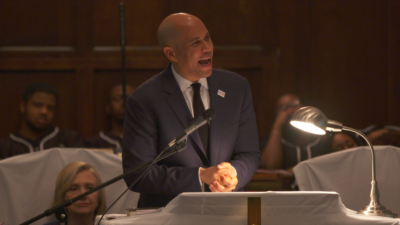 Our crew was extremely grateful for the opportunity to capture the reenactment of the March on Selma! We are looking forward to working with i24 News again in the future! 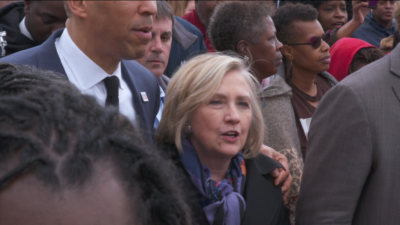