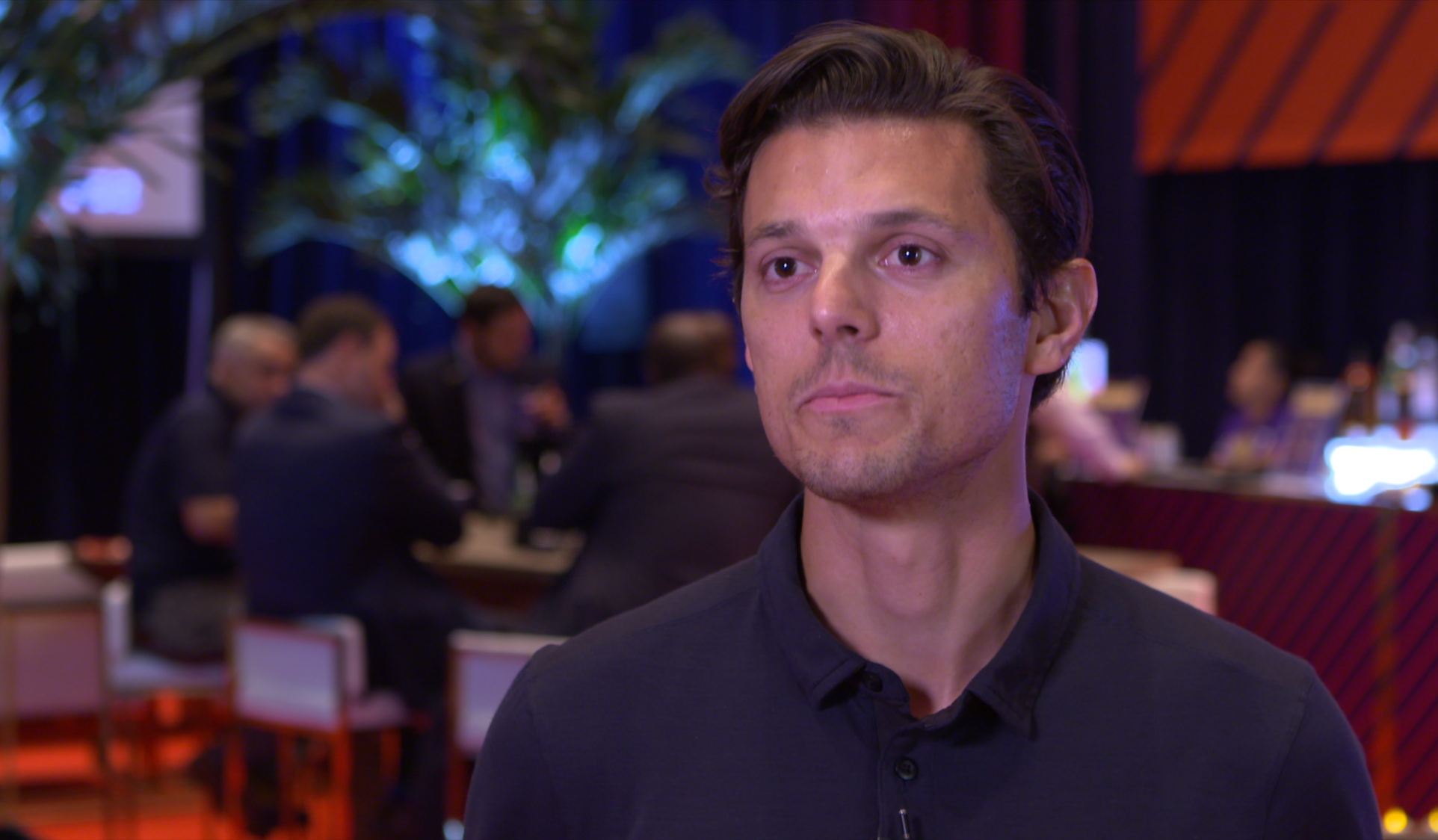 The 2019 MLS All-Star game wrapped up in Orlando recently, as the MLS All-Star team was beaten 3-0 by Atletico Madrid. For many players, it was a celebration of their accomplishments on the pitch, but for some like goalie Nick Rimando and forward Chris Wondolowski it was a celebration of their careers in MLS. But when a player’s career ends, what opportunities are available to them as they transition into professional careers?

Go To Team’s Atlanta DP Nate Silverman spent the week in Florida shooting for MLS to learn more about what lies ahead in a player’s post-playing career.

With the production set up in the conference rooms that were sponsored MLS hotel, Nate worked with MLS’ Player Engagement Department filming for their first annual Careers in Soccer Summit. Throughout the summit, several former MLS Greats took part in seminars to help build their resumes, LinkedIn profiles and practiced for job interviews. They heard from business professionals and other former MLS Greats on panels to discuss what it takes to land that job after their playing career. 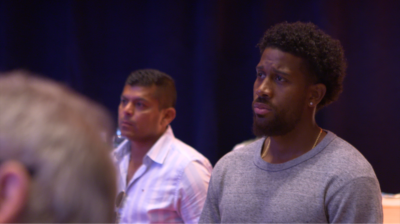 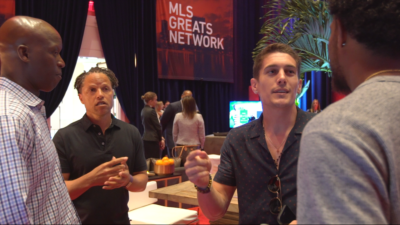 Throughout the summit, Nate shot on a Sony F5 on an MYT Works 6′ slider for dynamic b-roll that would be edited for a video to be shown at the launch of their MLS Greats Network. A Sony A7Sii on a DJI Ronin-S was also used to capture handheld b-roll for smooth motion and even more dynamic shots to keep the energy of the piece moving. For interviews, they were lit with Generay Bi-Color light panels for quick setup and takedown.

The four-day summit wrapped up with the launch of the MLS Greats Network, a community for any former MLS players to stay connected and assist them in their post-playing careers. At the launch, Nate shot the MLS Greats enjoying the MLS Greats Lounge, a space where at MLS events former competitors or teammates can meet and catch up. Both the Sony F5 and A7Sii were shooting with Canon L-Series lenses. A 24-70mm and 70-200mm were used on the F5 to capture everything from medium-wides to close-ups and the A7Sii had on a 16-35mm lens for wide shots on the Ronin-S. 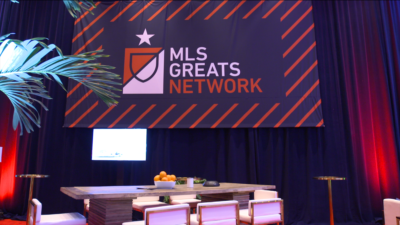 Thank you to MLS for letting us cover such an important event for the sport of soccer and we’re excited to see watch the MLS Greats Network grow. Now time for the second half of the MLS season!