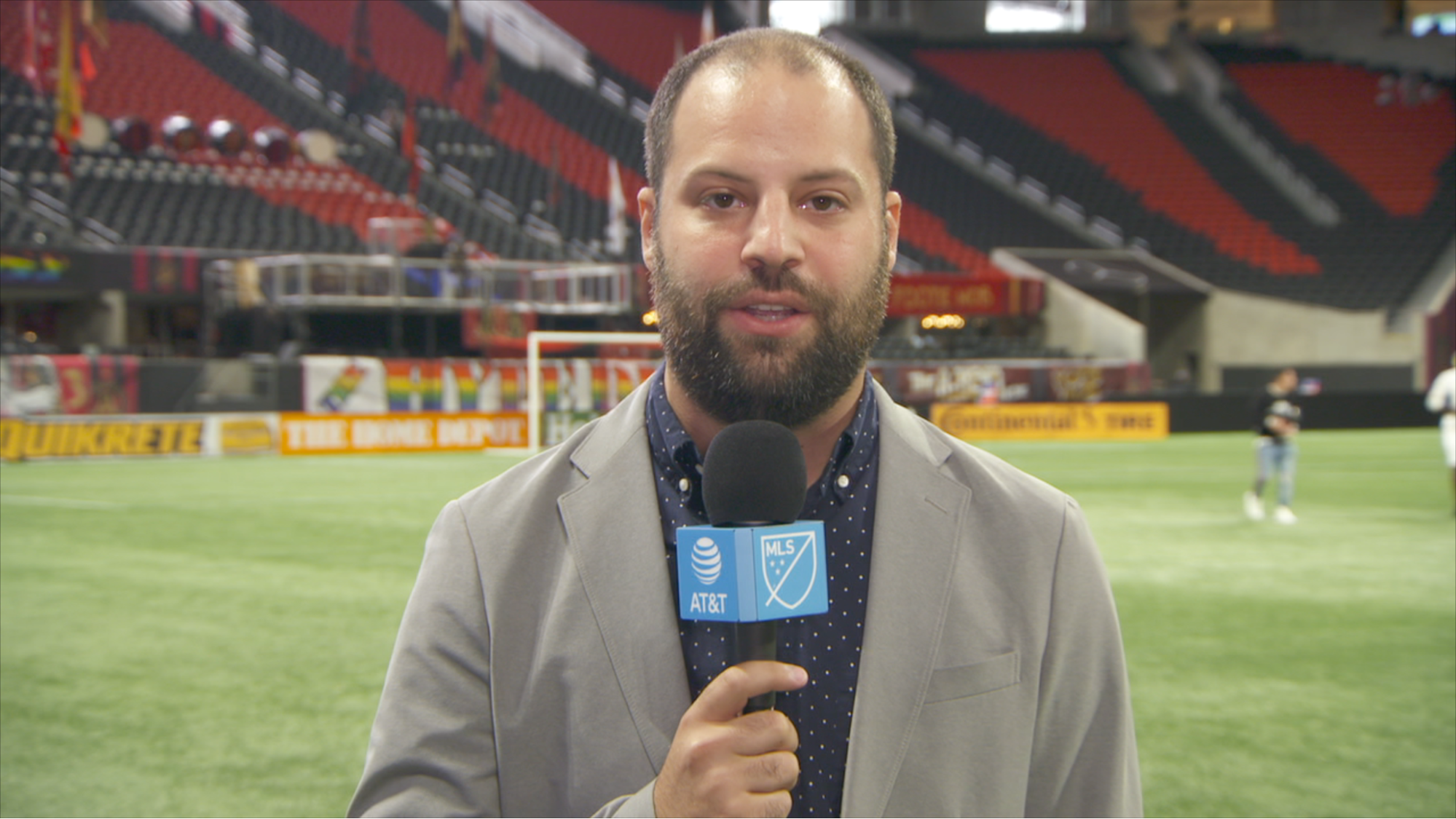 It is almost time for the MLS 2019 playoffs… which means it is time for Decision Day! 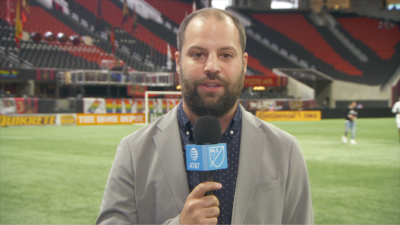 This past Sunday was Decision Day across the MLS, where there were twelve games played simultaneously with playoff implications on the line in the final regular-season game of 2019. The players pulled out all the stops on this day, scoring some unbelievable goals, and breaking some insane records. 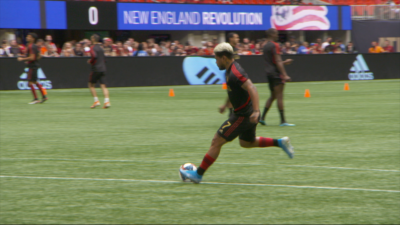 Go To Team had six crews from LA, Houston, DC, Dallas, Atlanta, and Philadelphia covering all of the action for MLS. For the Atlanta United vs. The New England Revolution game in Atlanta, MLS called Nate Silverman, Go To Team’s Atlanta DP, Nate Silverman, to capture the excitement. 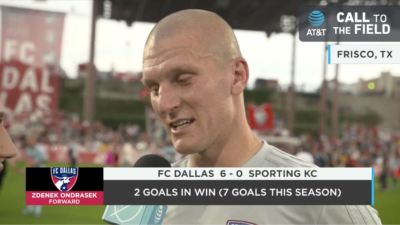 All of the crews spent their days capturing b-roll for elements to be used for the massive pregame show, previewing each of the games. They also filmed a whip around as reporters from each of the games tossed to another city for their own standup. 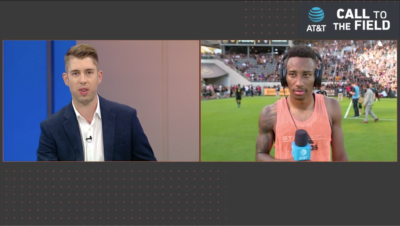 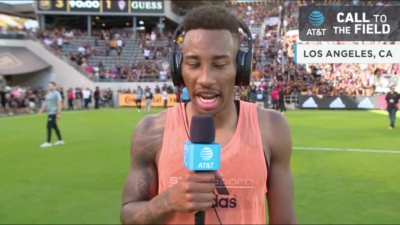 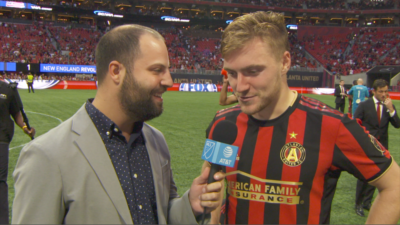 The crews then headed into the locker room to get sound bites. Finally, they shot closing standups with reporters wrapping up their respective games. 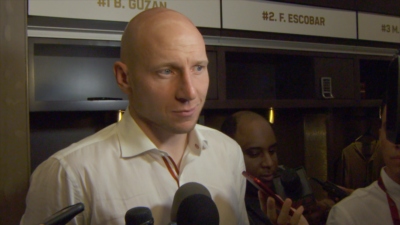 This was definitely a day filled with excitement and action across the country! In order to capture all of the pandemonium in Atlanta, Nate used a Sony F5. 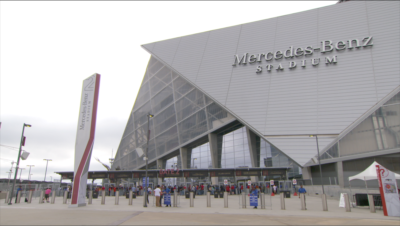 Thanks to MLS for allowing the Go To Team crews to help out across the country to capture Decision Day! We are looking forward to the playoffs and working with them on future shoots! 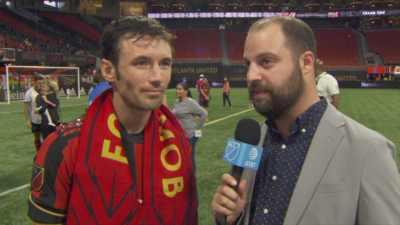 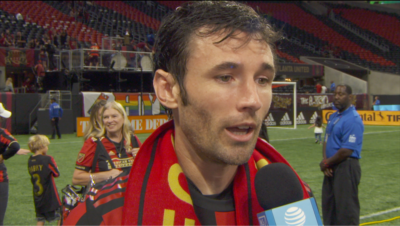