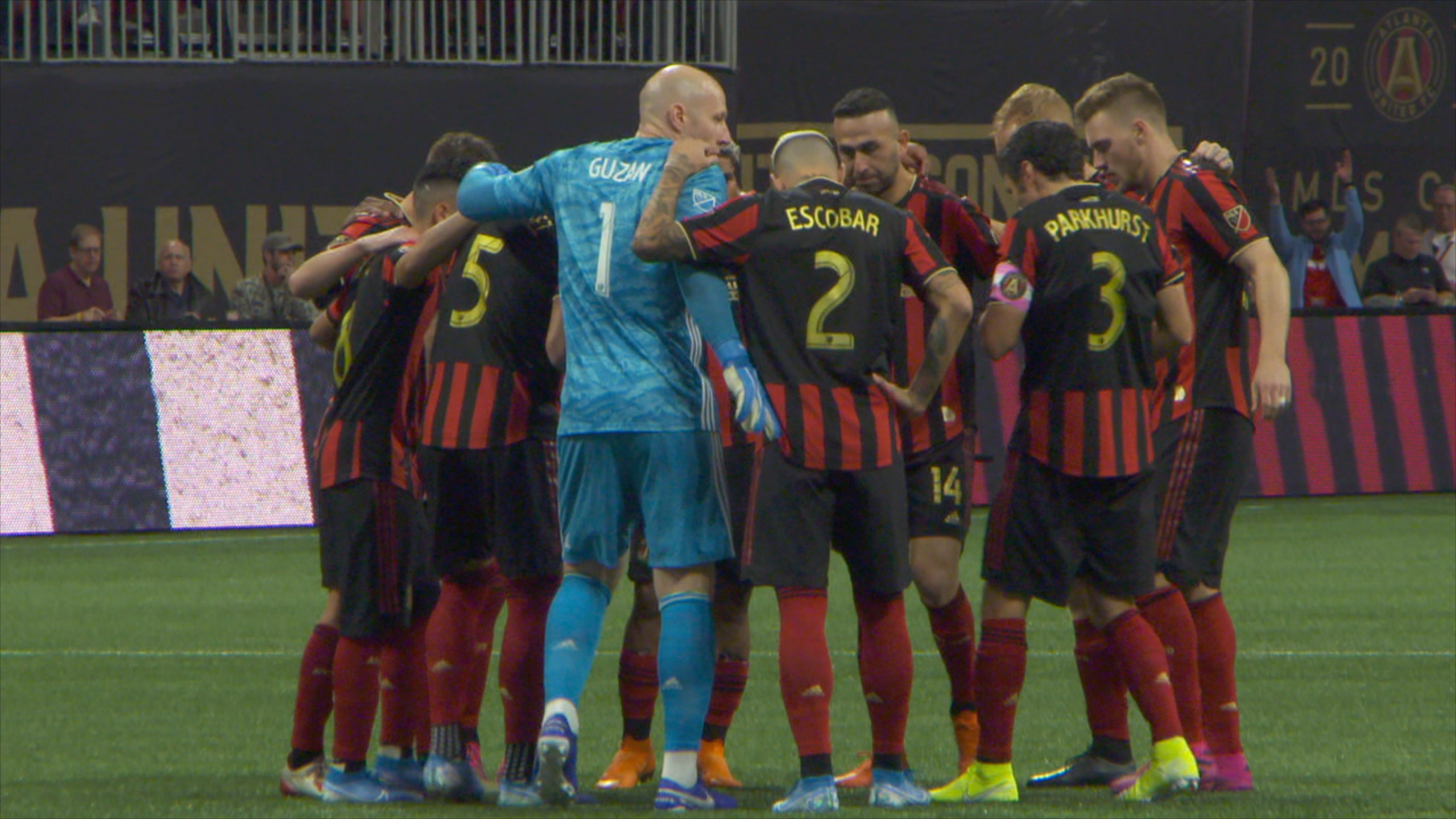 The MLS season is kicking into playoff mode, and Go To Team’s Atlanta DP, Nate Silverman, is covering all things Atlanta United this postseason. 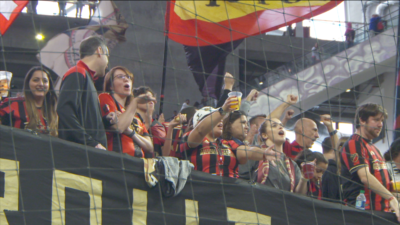 Last week saw Atlanta United take on the New England Revolution in the first round of the 2019 Audi MLS Playoffs. Nate covered pregame, highlights, and postgame for MLS’s show on Twitter and Facebook Live. 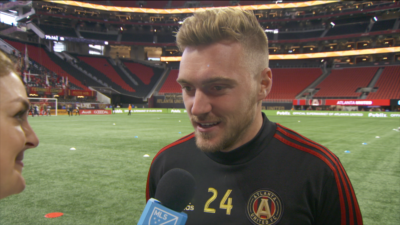 Before the game, Nate covered warmups shot b-roll in the locker room and did pregame interviews with Julian Gressel of Atlanta and Matt Taylor of the Revolution. All footage was shot on a Sony F5 with a Canon ENG lens to allow smooth zooms in and out to capture the action. Nate also shot highlights of Atlanta United’s captain, Michael Parkhurst, playing in his last season. 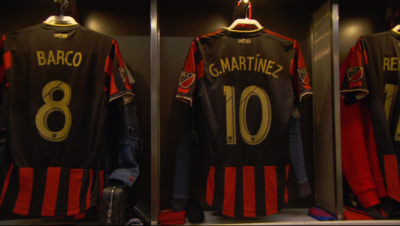 Following Atlanta’s close 1-0 win he shot two post-game interviews on the field and locker room scrum sound from the players.

The best part? Atlanta takes on the Philadelphia Union tonight at 8:00 pm. Make sure you catch Nate’s coverage of the game on MLS’s Twitter and Facebook show tonight! 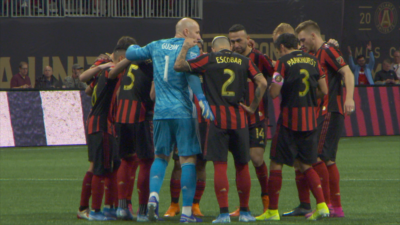 Thanks so much to MLS for letting Go To Team crews help cover the MLS playoffs. We are looking forward to tonight’s game!