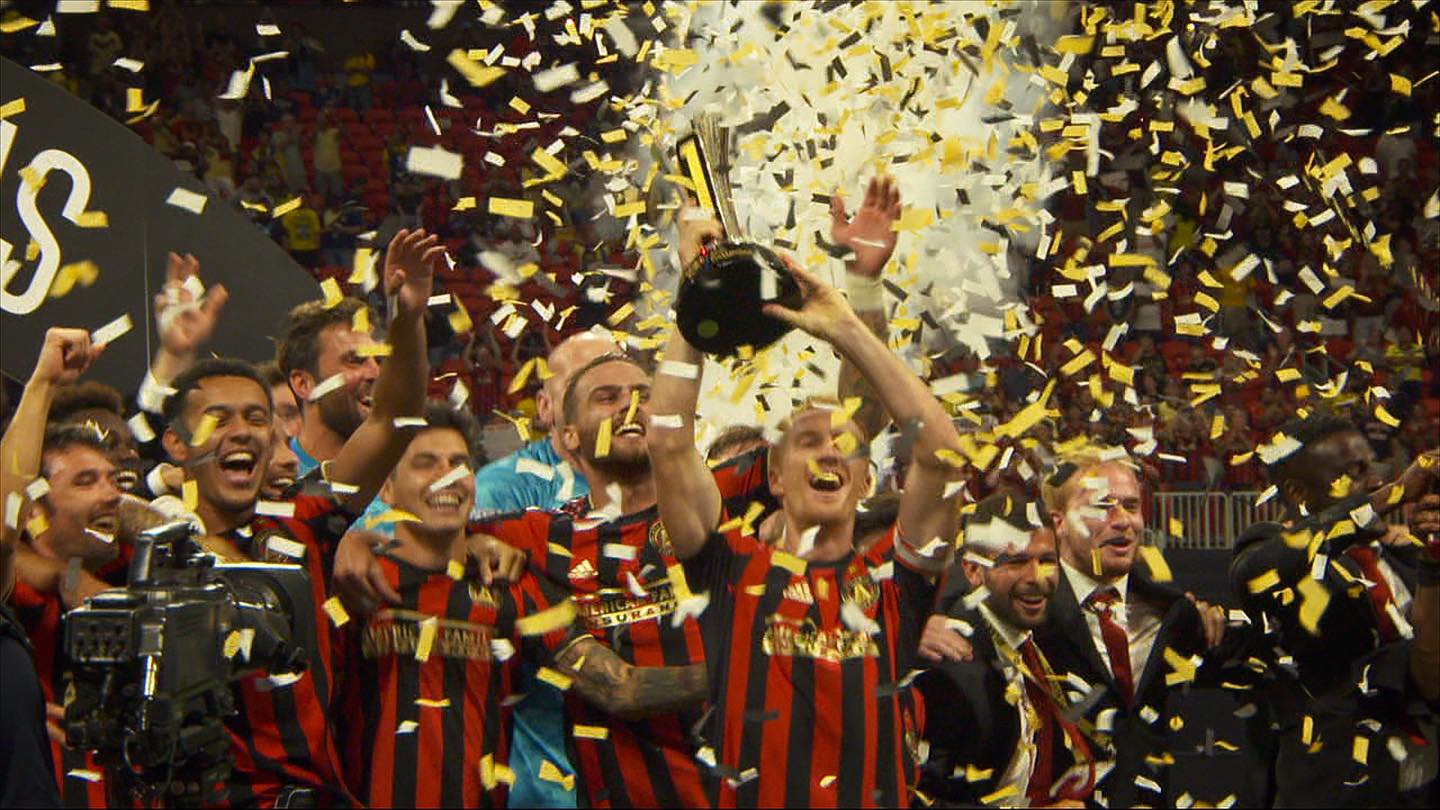 Atlanta United took on Club America in the Campeones Cup Final at the Mercedes- Benz Stadium in Atlanta, GA. Last season’s MLS Cup champs defeated the Liga MX champs 3-2 and secured the first Campeones Cup win for an MLS team after Toronto FC lost last year. Go To Team’s Atlanta DP, Nate Silverman, was there to capture it all for MLS! 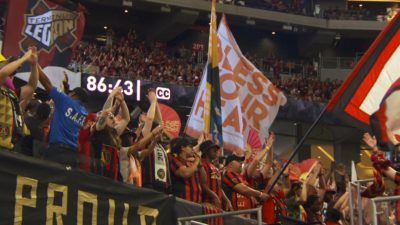 Before the game, Nate covered an interview with the president of Atlanta United, Darren Eales. Afterward, they went live on the field pre-game and captured warm-ups for the MLS Pregame Show on Facebook Live. 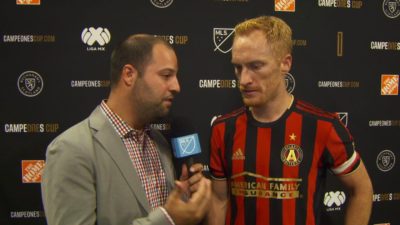 After the game, Nate filmed the celebration, fans cheering and the players lifting the cup while being showered in gold confetti. He then went onto the field to shoot more interviews with players and coach Frank De Boer. 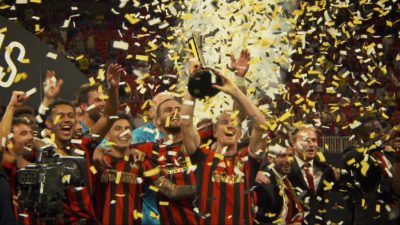 Nate shot on the Sony F5 with a Canon HDxS lens to have the convenience of an ENG-style lens. 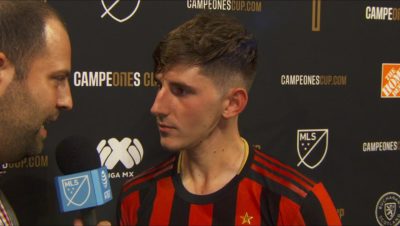 We would like to give a special thanks to MLS for allowing us to cover the championship. We are excited to work on future projects with the MLS team!