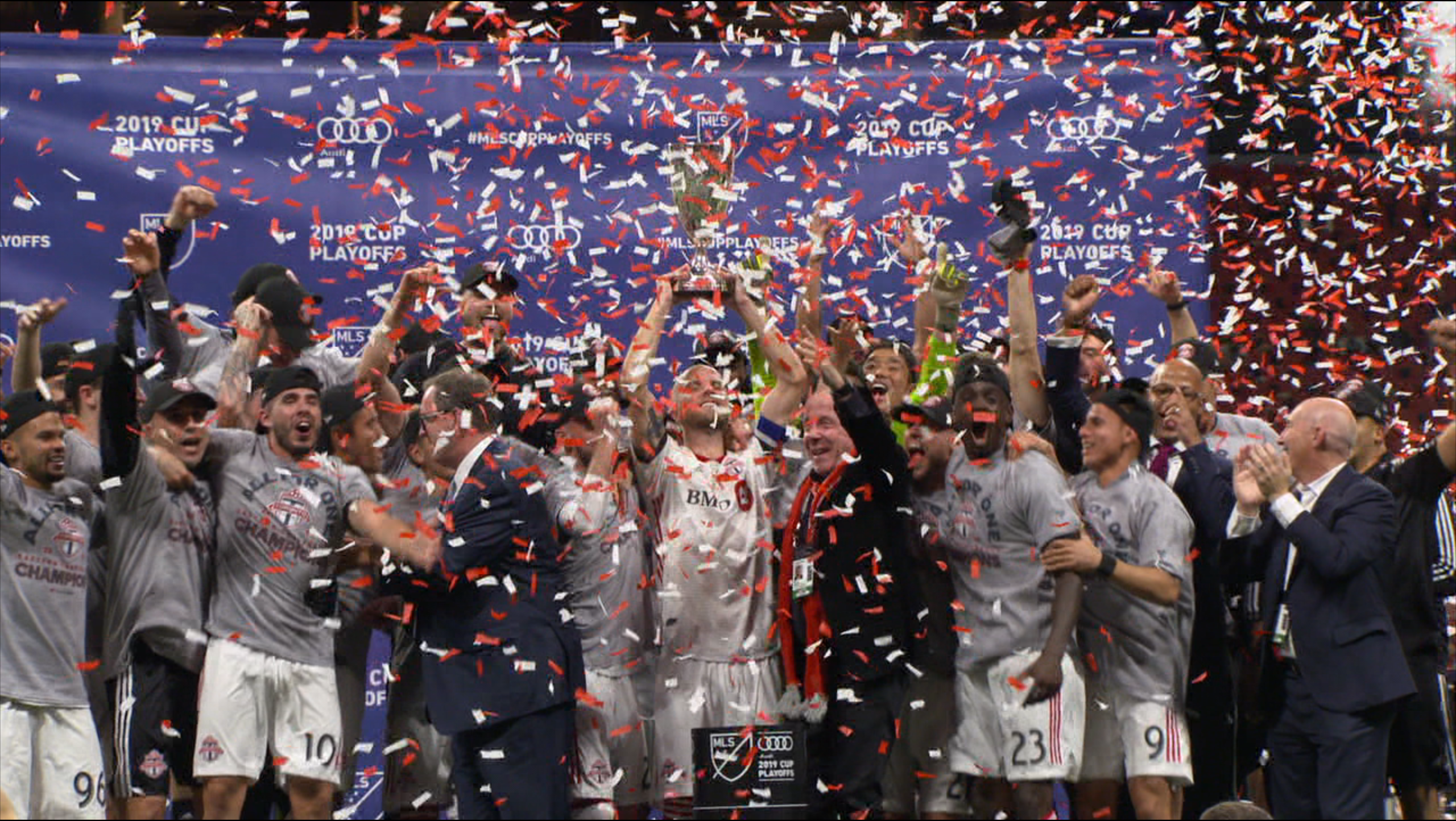 Toronto FC is {heading} their way to the MLS Cup!! Toronto clinched their place last week for a chance at the championship in a match against the 2018 MLS Cup reigning champions, Atlanta United. Go To Team’s Atlanta DP, Nate Silverman, headed to the Mercedes-Benz Stadium with MLS to capture the rivalry game in Atlanta. 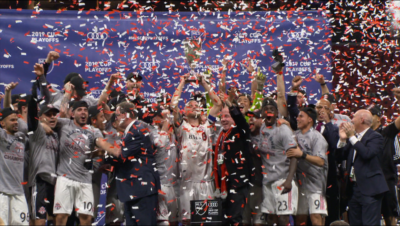 For MLS’s pregame and postgame show, Nate shot live hits on the field, interviews with players, and took fans behind the scenes in the locker room. To capture the shots, Nate used a Sony F5 camera outfitted with a Canon Hdxs lens. This lense was used because the servo of the ENG lens allowed for zooms in and out to follow the back and forth action of the match. As Toronto FC knocked off the defending MLS champs Atlanta United, Nate rushed onto the field to capture the celebration. 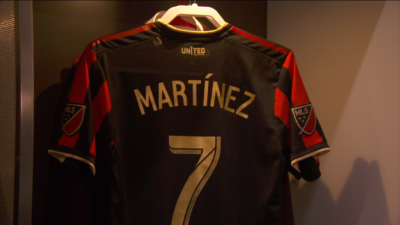 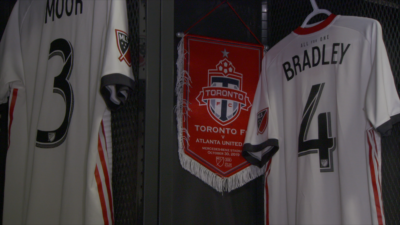 This win means heading back to the MLS Cup to face a familiar foe, Seattle Sounders,  in a grudge match from the 2016 and 2017 MLS Cup. 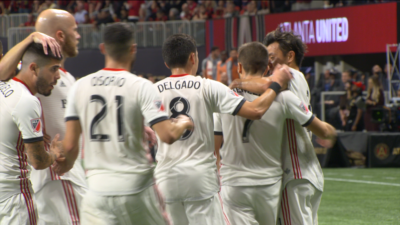 Want to be in on the action? Be sure to tune into the MLS Cup this Sunday 3 PM EST to see Toronto FC take on the Seattle Sounders at the sold out CenturyLink Stadium in Seattle! 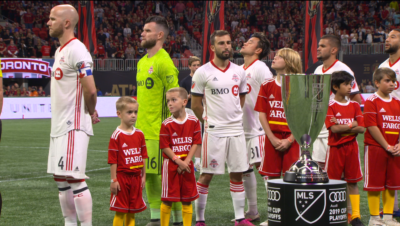 Thank you to MLS for allowing our video camera crews be apart of this game series! We look forward to working with your team more on upcoming games!