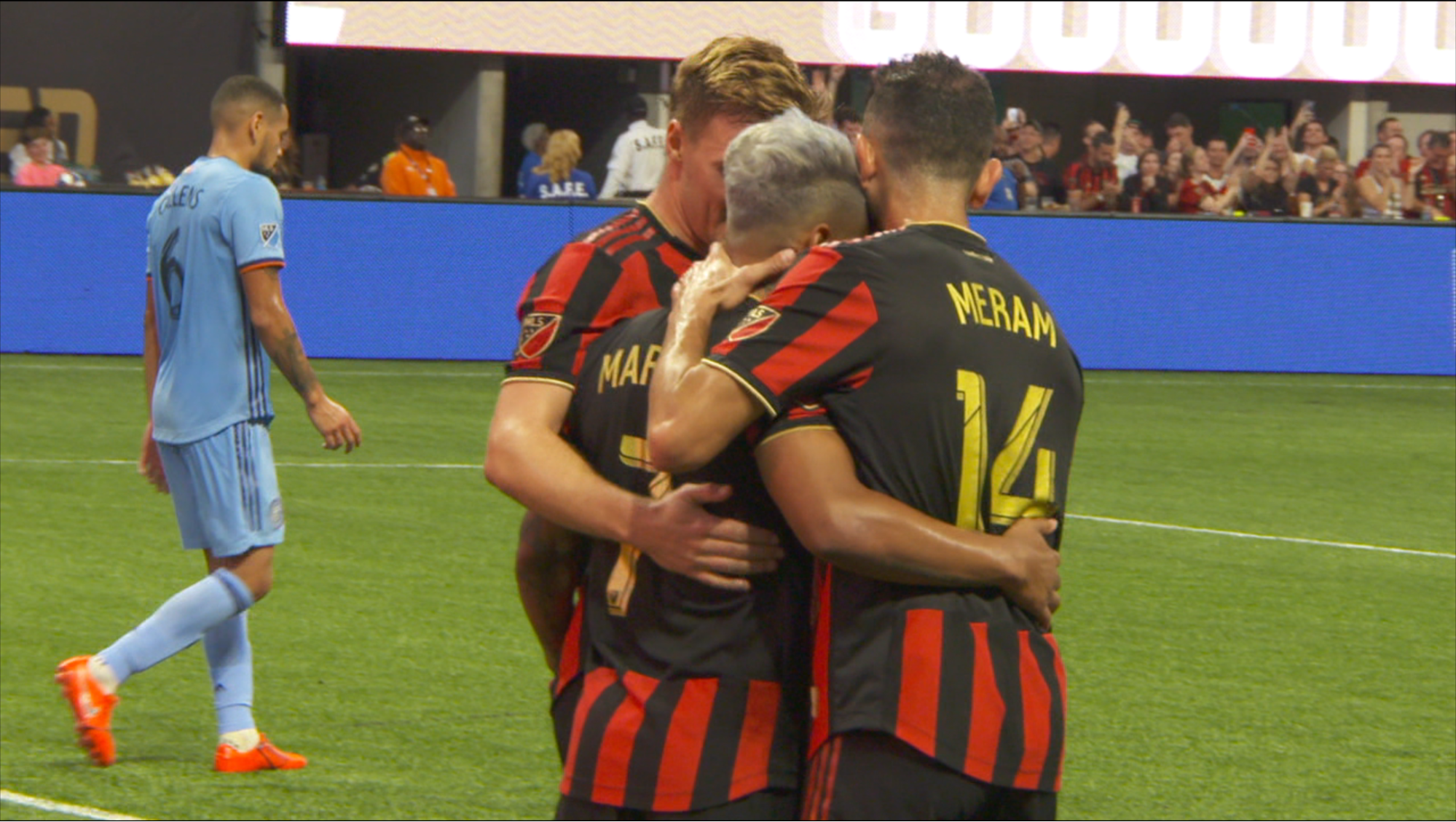 Soccer, futbol, football, or whatever you choose to call it is becoming one of the most popular, televised sports in the United States. This is all thanks to professional soccer associations, such as the Men’s League Soccer (MLS) and the National Women’s Soccer League (NWSL). 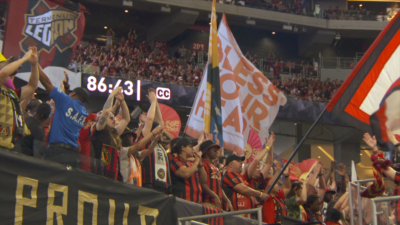 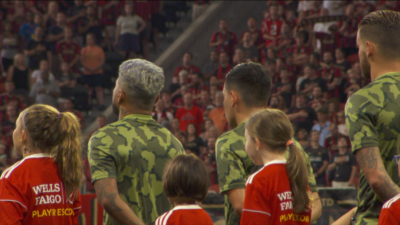 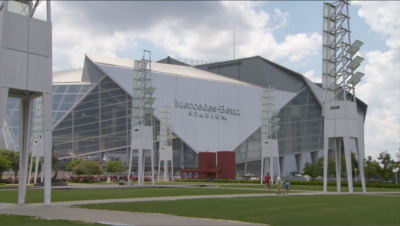 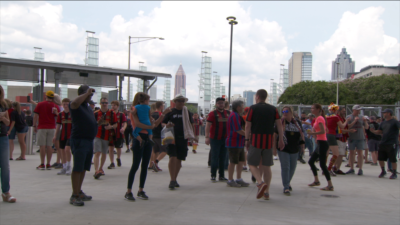 Atlanta’s star striker, Josef Martinez, broke the MLS record for consecutive games with a goal, breaking his own record from the previous season. Atlanta pulled out a win against NYC FC, ending in a close two-to-one game. 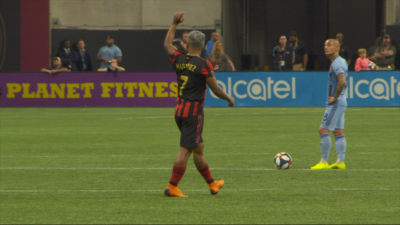 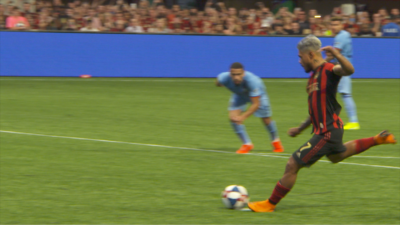 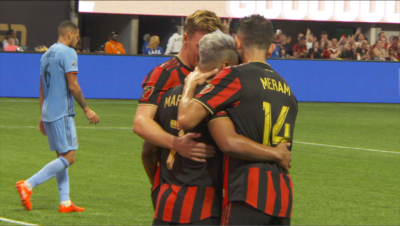 Silverman shot on a Sony F5 equipped with a Canon ENG lens to have the servo to zoom in-and-out smoothly to cover the game. After the game, he shot interviews on the field and in the locker room. Additionally, the crew shot some post-game standups. 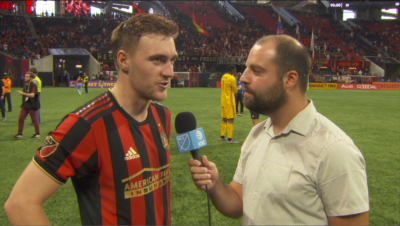 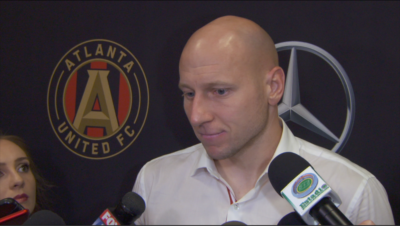 Stay tuned on Wednesday, August 14th as Nate Silverman teams up with MLS to broadcast the Campeones Cup. Go To Team looks forward to capturing the competition and shooting future projects with the MLS. 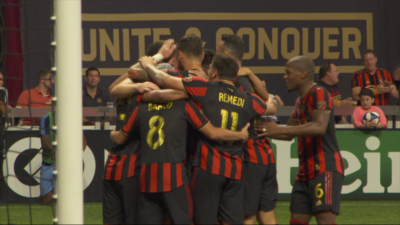