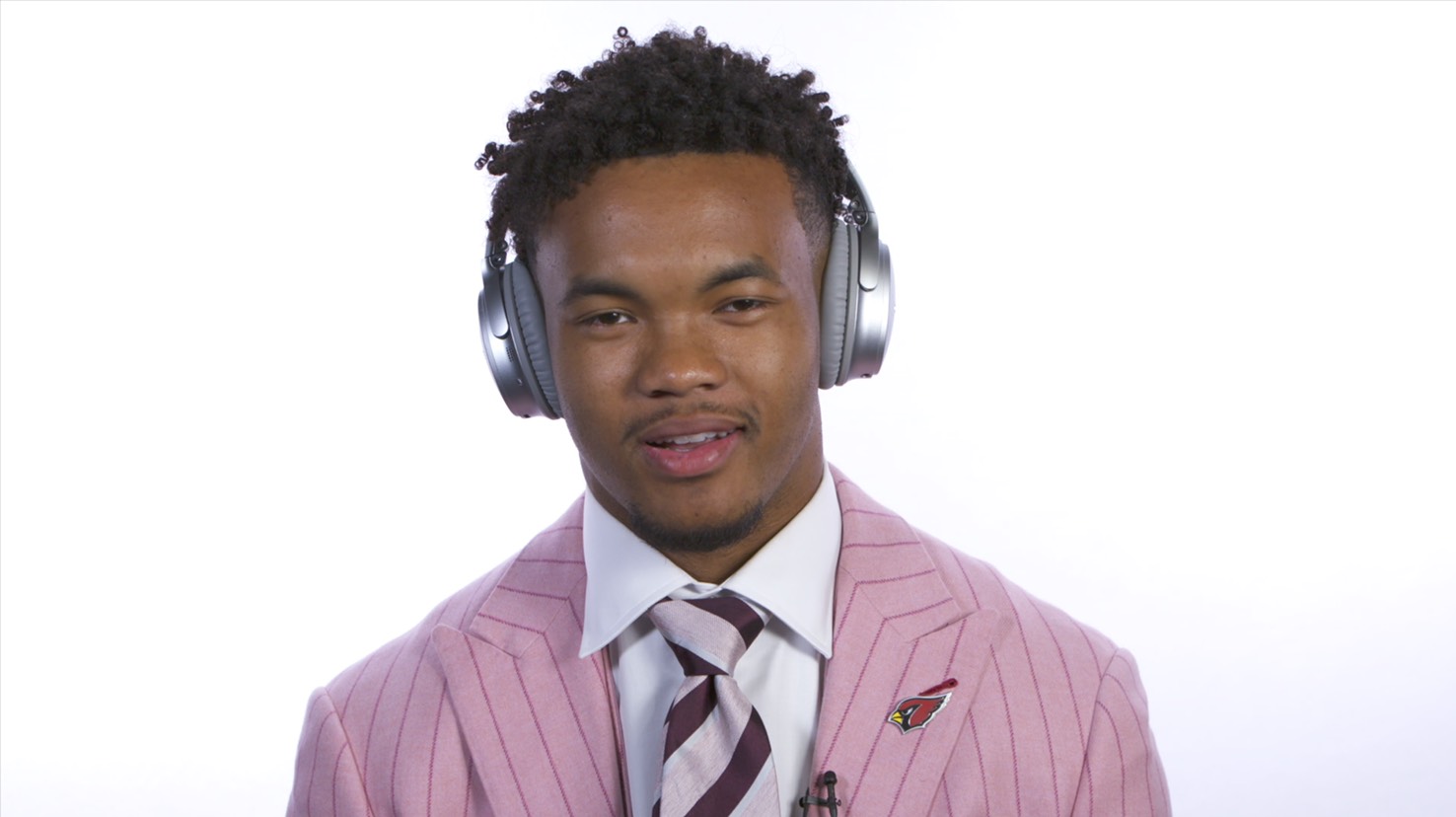 Nashville wrapped up the first round of the NFL draft Thursday night, welcoming in 32 new players into the league. NFL Media worked with Atlanta DP Nate Silverman to capture footage of the draftees listening to a surprise message from someone close to them.

The crew set up equipment in the media car wash. This is where the players would go after they were drafted. Each player went around to different booths to fulfill media obligations.

Each booth was a very tight space. So for the look, our crew went with a white backdrop. In order to light the backdrop and the subject, Nate went with a lot of low power drawing lights that wouldn’t be too hot in close quarters.  He used two Kino Divas to light the backdrop and Generay bi-color light panels to light the subject. Two panels were set up on the right to key the players, which were shot through a Mathew’s roadrag silk. Another panel was set up to the left to add a little bit of fill. To help bring the players out from the backdrop, another panel was clamped to the backdrop pole. This added a nice light on their shoulders and hair.

During the shoot, the players watched video messages or read letters written by their family and friends. To capture these moments, a monitor was set up just below the camera to watch. It was an emotional time for the players on their big night and the messages from close people in their lives made it even more special. 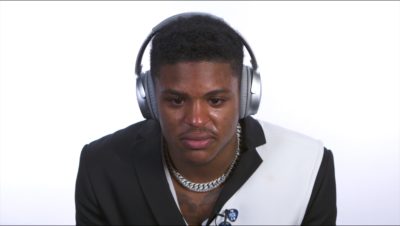 Above: Devin Bush who went to the Pittsburgh Steelers 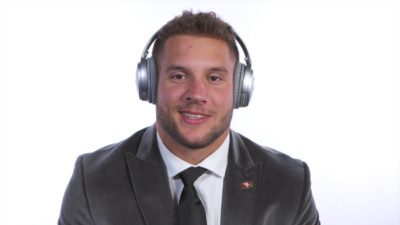 Above: Nick Bosa who went #2 overall to the 49ers 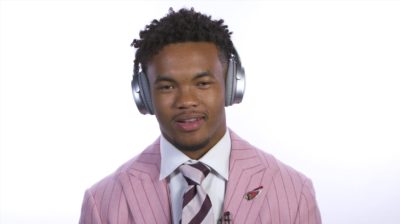 Above: Kyler Murray who went to the Arizona Cardinals

All footage was captured on a Sony F5 with a Canon 24-70 L-Series lens.

Thank you to NFL Media for allowing us to capture it all! This was such a big night for the Nashville, NFL, and the players. We are honored to help capture a part of their story and a part of history!