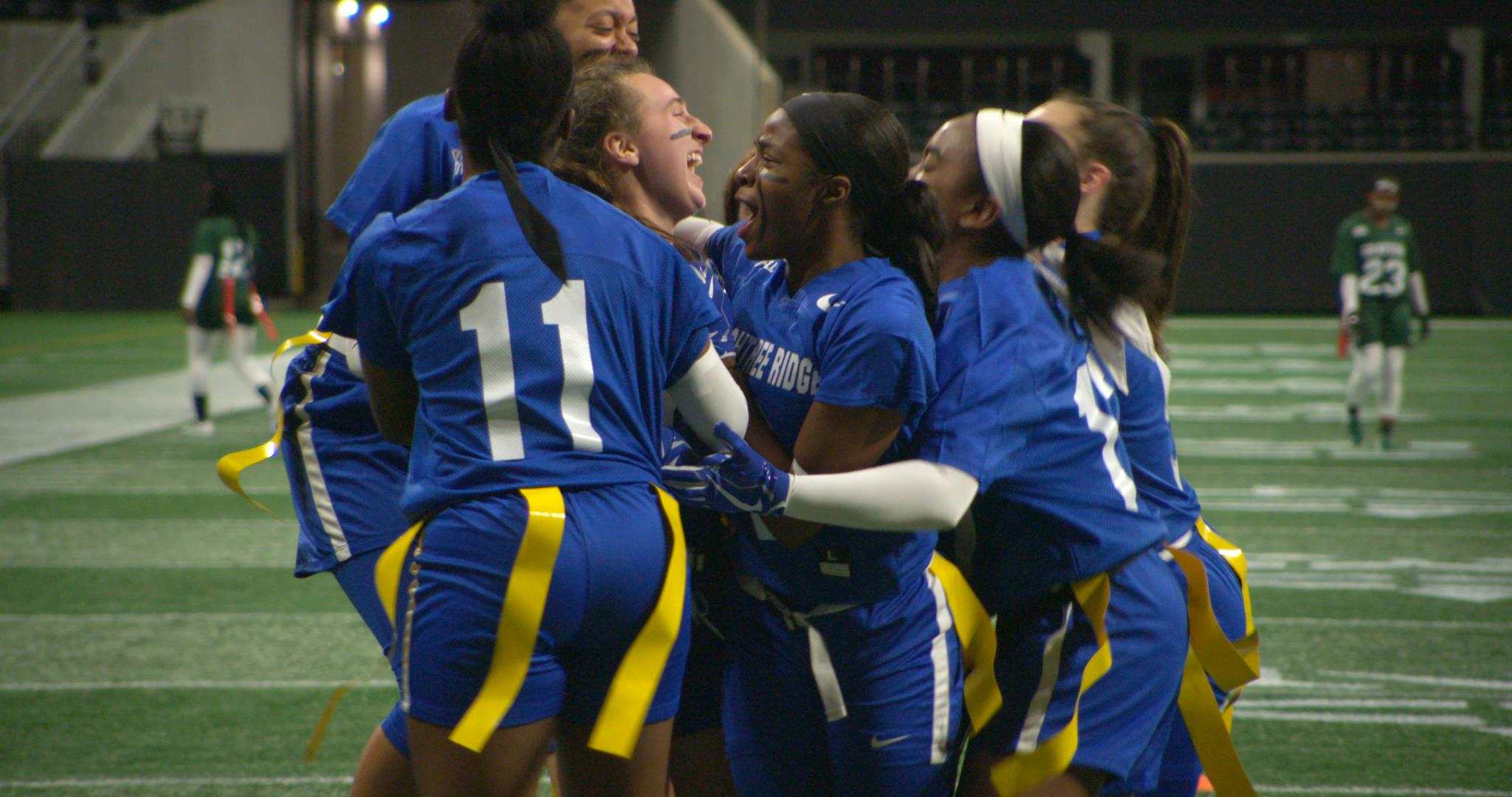 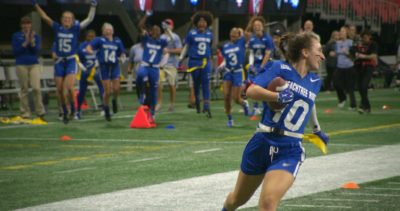 This was the focus for Nike’s short documentary on the first county championship in girls varsity flag football: Girls of Gwinnett.

Go To Team’s Atlanta DP, Nate Silverman, was on the field with Nike crews to capture game footage for the documentary.

The crew shot on a Sony F5 with a Canon 7.5-158mm ENG lens. The footage was captured at 4k 60fps for a crisp slow motion aesthetic. The footage was shot s-log so the editor could match the F5 footage to that of the Arri Alexa Mini’s that were A-Cam and B-Cam. 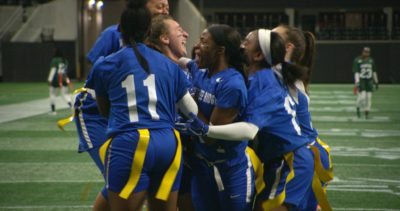 The flag football team our crew focused on, Peachtree Ridge, went from an 11th seed in the tournament to finish as the champions. Congratulations to Peachtree Ridge! And a huge thank you to Nike for allowing us to help tell their story. We are honored to be a part of the storytelling process and bringing light to such an important time in football.