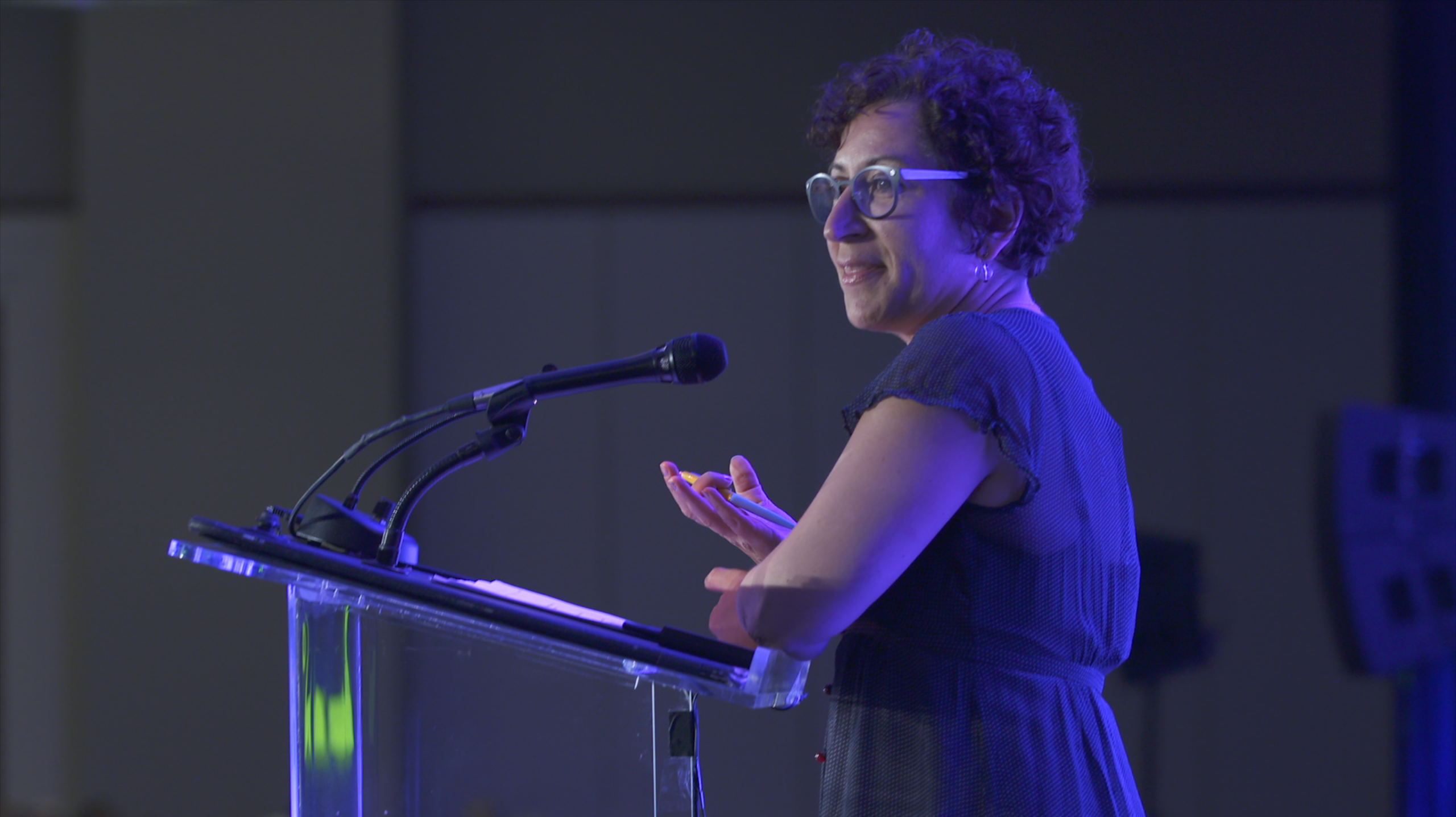 Posted 15 May in Atlanta Video Camera Crew by Audrey Coates

One in five firms in the United States with a revenue of $1 million or more is owned by women. With organizations like this, that percentage is rising. 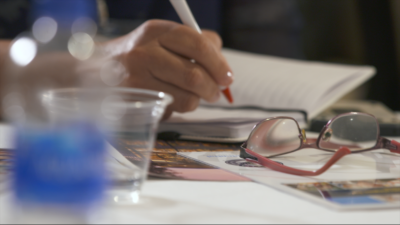 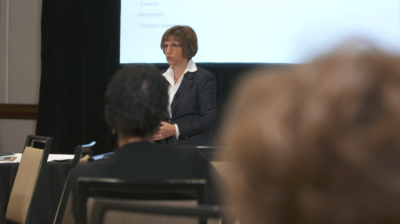 Prudential’s President of Individual Life Insurance, Salene Hitchcock-Gear, had the honor of being the keynote speaker at the conference and several other Prudential members were in attendance leading focus groups and discussing business strategies involving life insurance.

Our camera team used a Sony F55 and A7s2 to capture the event and its numerous attendees, mainly lit using on-camera lights, as most of the time our team was moving around to capture all of the activity. 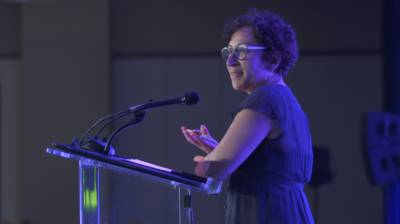 Thank you to Prudential and WPO for working with us to capture such an important organization’s yearly event and we look forward to working with them in the future!