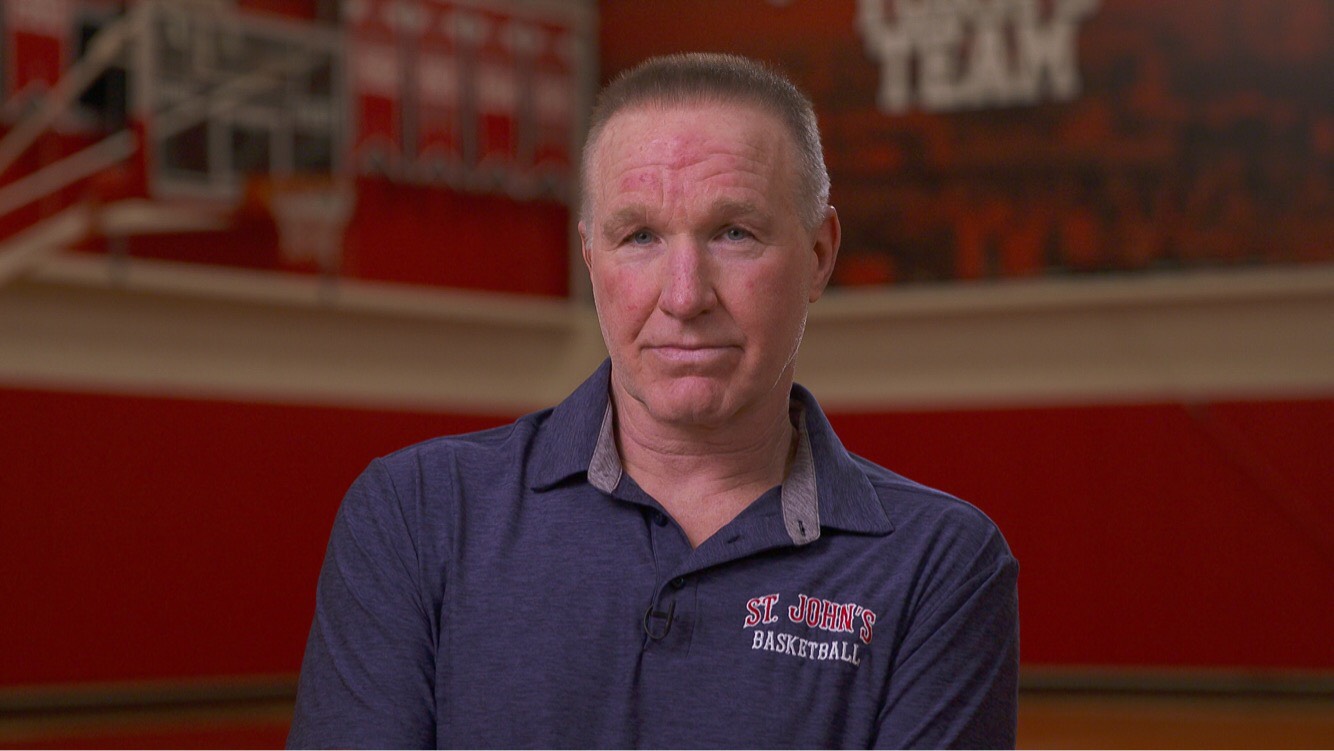 Seeking a thrill?  Get your fix watching college basketball.  These games can turn out to be a real nail biter.  This past weekend, Saint John’s played Villanova at Madison Square Garden in a game that had the crowd jumping out of their seats.

Our Boston cameraman, Chris Halleen, went behind the scenes with ESPN to film an interview with Chris Mullin, the head coach of Saint John’s.  Mullin sat down with Scott Van Pelt, a sports talk show host for ESPN, to discuss his team’s latest win and what he loves most about coaching.

“It’s a game…play with fun and passion” -Mullin 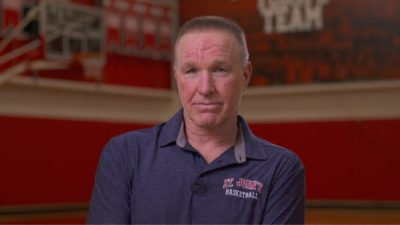 Mullin played professional basketball from 1985 to 2001 and is a two-time Hall of Famer.  He now spends his time passing on his knowledge of the game to the young men on the Saint John’s team.  Mullin says that one of his favorite parts of coaching is watching players grow and develop under his guidance.

For this shoot, Halleen used a F5 camera and lit the piece with an HMI shot through diffusion fabric and 2 LED panels.  This lighting setup allowed for fill and hair light. 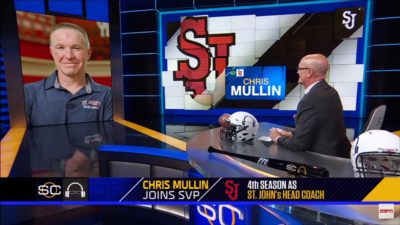 Thanks to ESPN, Scott Van Pelt, Chris Mullin, and a great crew, you can get the inside look on what makes the Saint John’s team tick.

Check out the full interview here!