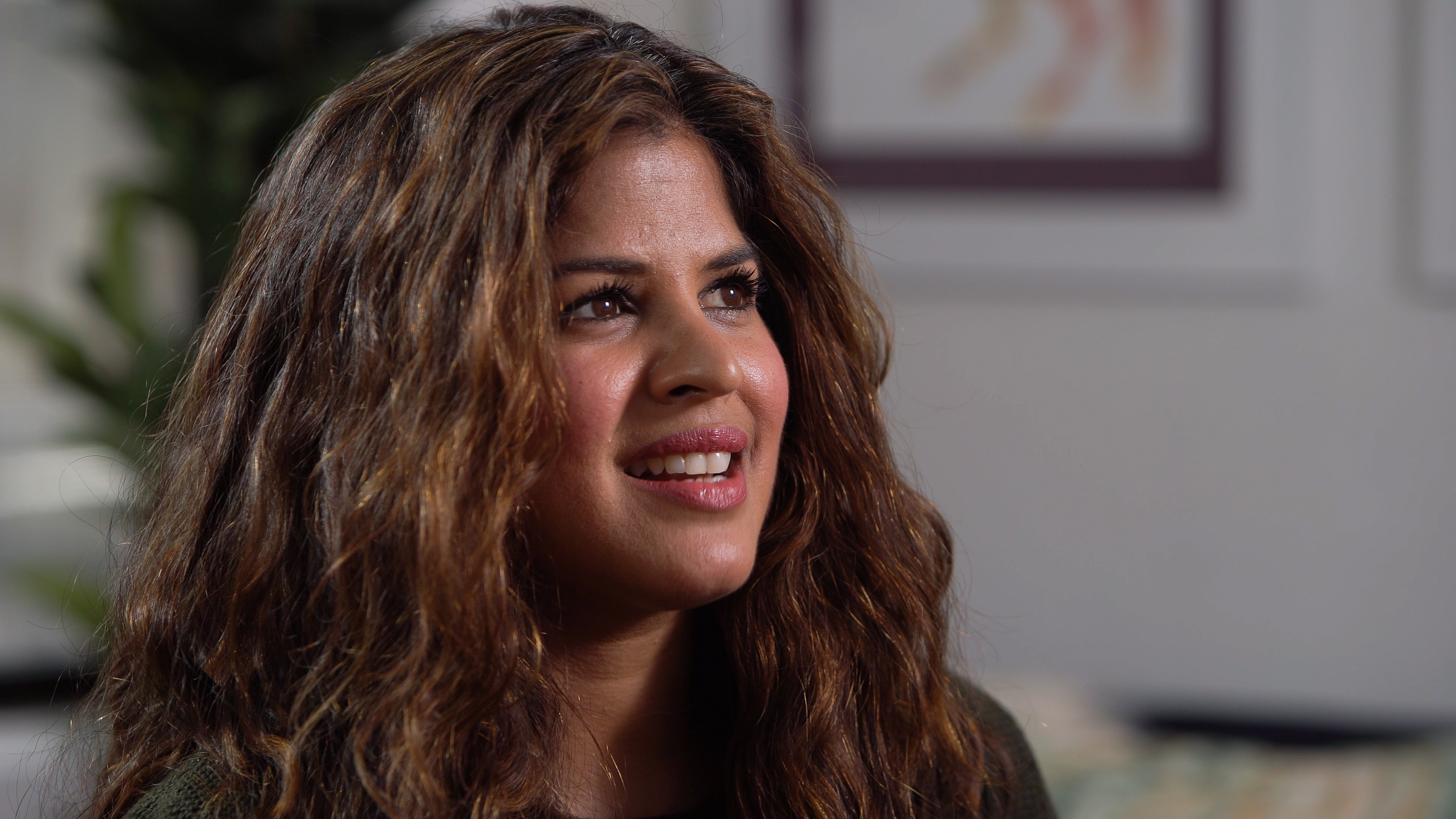 According to WebMD psoriasis is a skin disorder that causes skin cells to multiply up to 10 times faster than normal. This makes the skin build up into bumpy red patches covered with white scales. They can grow anywhere, but most appear on the scalp, elbows, knees, and lower back. Psoriasis affects more than 8 million Americans and can be an embarrassing disorder to embrace.

Nitika Chopra is a popular podcast and talk show host on Instagram with 39K followers (@nitikachopra). Nitika talks openly about her battle with psoriasis with her followers and has become an advocate for those who are also struggling. 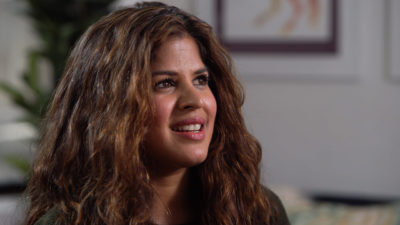 AbbVie recently interviewed Nitika about her battle with psoriasis growing up and how it was overcome with the help of AbbVie. The pharmaceutical company combines advanced science with expertise to make strides in drug and treatment discovery, making a remarkable impact on people’s battles with psoriasis and other skin conditions.

AbbVie worked with Go To Team’s Boston cameraman, Chris Halleen, to help share Nitika’s story. For the interview, Chris set up one HMI light and two LED Litepanels to help light the talent. The footage was captured on two cameras – the Sony F5 as the 1st close-up camera and the 2nd wide-angle camera was the Sony A7Sii. 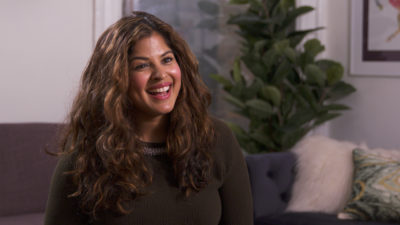 To view the full interview, watch the video below!

We are honored to have worked with AbbVie to help tell Nitika’s inspiring story! We look forward to working with AbbVie on shoots in the future!