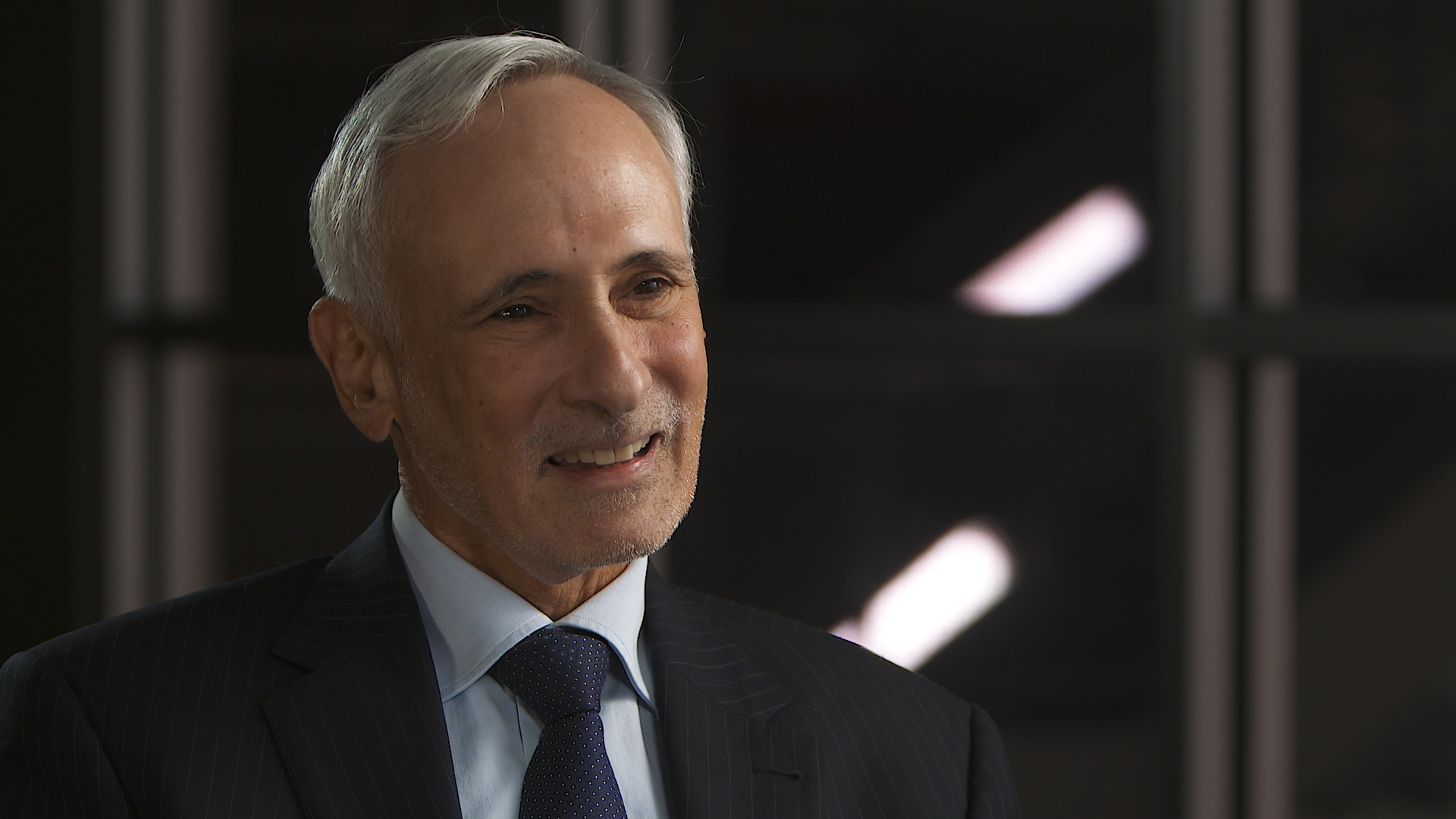 It’s the start of hockey season, the official sport of Canada! What better way to celebrate the start of a season (go Rangers!) than by honoring and interviewing a hockey all-star? 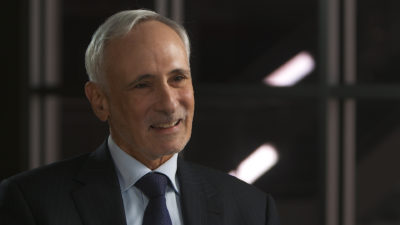 Go To Team’s Boston crew member, Chris Halleen, recently had the amazing opportunity to work with TSN on a shoot following Martin St. Louis around Newark, NJ and CT.

Martin St. Louis is a two-time Olympian, and gold medal winner for Canada in the 2014 winter olympics, who has just been inducted into the Hockey Hall of Fame. Our crew set up an interview shoot with him and later followed him around for B-Roll as he coached his two sons hockey games. 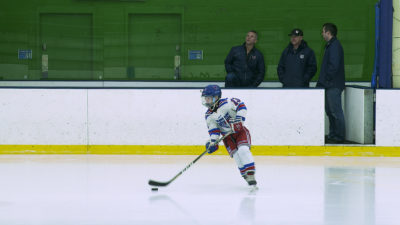 It was an incredible experience to be in the presence of such an amazing player and it’s always a pleasure working with friendly Canadians, eh! Esteemed sports journalist Michael Farber conducted the interviews.

Equipment used for shoot:
The interview was shot on a Sony F5 with a 70-200mm lens. For lighting we set up a diffusion silk with kino flo celebs as key lights, kino flo divas 200w as backlights, led light as a fill, and kino flo Divas in the background as practical lights.