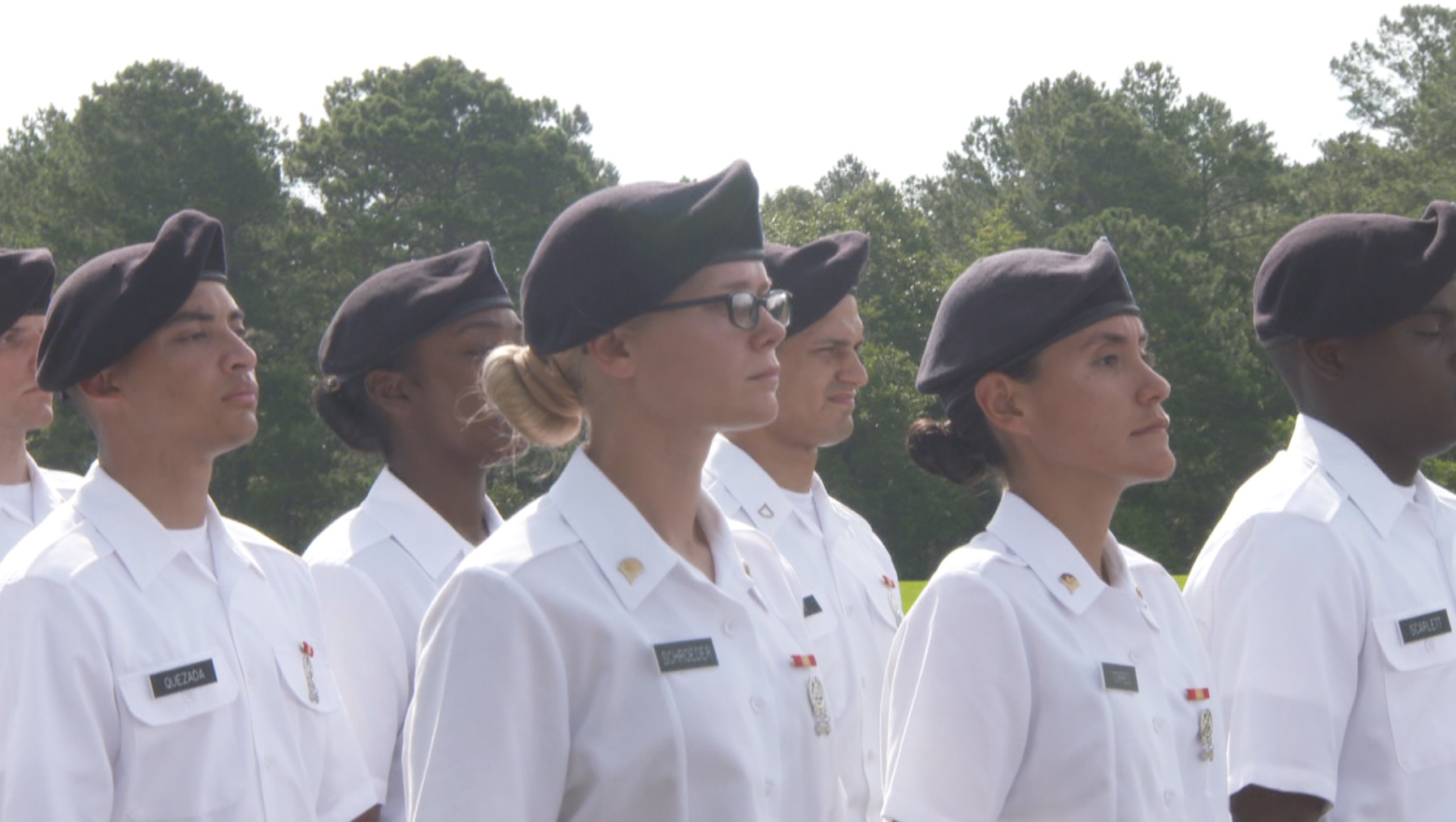 Go To Team Charlotte Crew | Carly Schroeder to the Army

People tend to day-dream about the glamour of becoming an actor, but not many actors leave their career to serve in the armed forces. 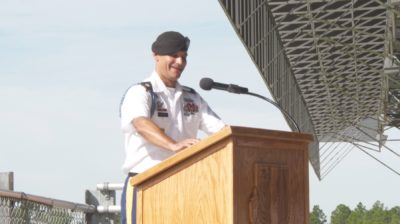 However, that’s exactly what Carly Schroeder did, and Inside Edition highlighted her courageous decision with our Charlotte Camerawoman, Tori Musciano, in Fort Jackson, SC. 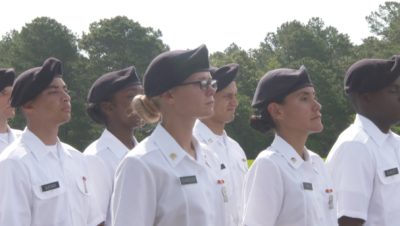 This past May, Schroeder announced that she would be enlisting in the U.S. Army as a recruit, and attending Officer Candidate School. Schroeder’s acting may be best remembered by her role in the Disney Channel TV series “Lizzie McGuire.”

Our crew shot the piece using a Sony F5 to capture the highest quality footage, and lit the shots using a camera-mounted light. This setup allowed for the camera to move around and capture different angles, all while maintaining a consistent light on the subject. 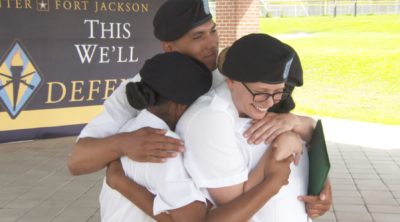 Our crew had a great time working with inside edition, and we hope to work together in the future! 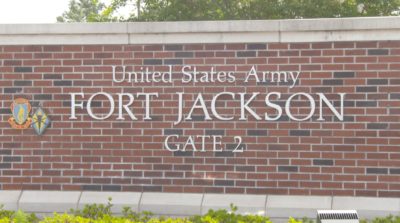