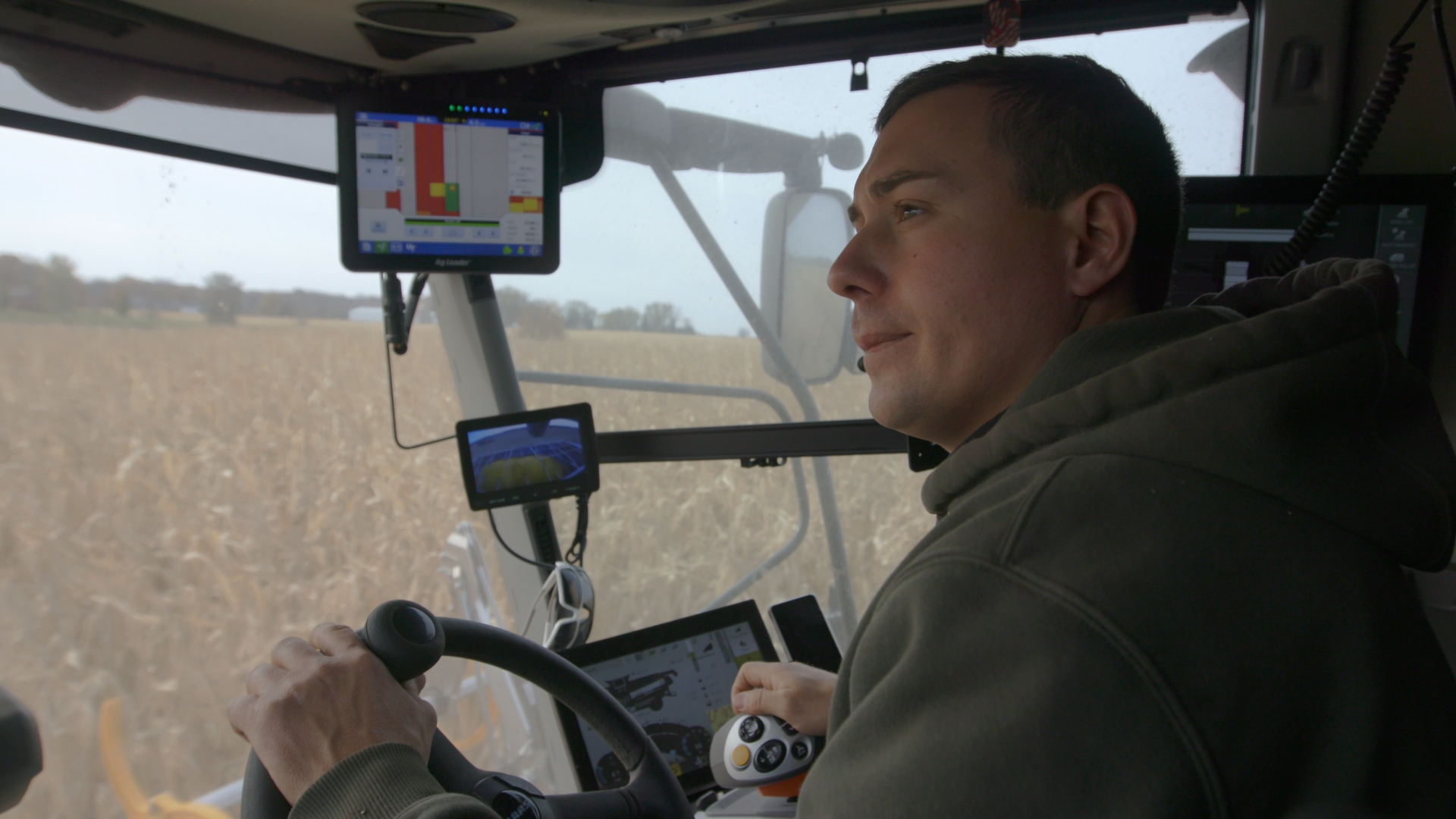 DMG Productions recently highlighted the future of farming in Gibson City, IL. This was done by interviewing local farmers, as well as the CEO of the new technology, and capturing b-roll that showed off the best and latest farming tactics. 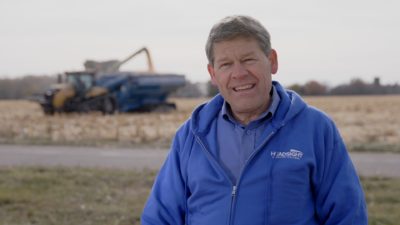 DMG Productions chose to work with Go To Team’s Chicago DP, Kyle Kaiser, to help capture it all! The new technology that has come into place is called, Headsights. 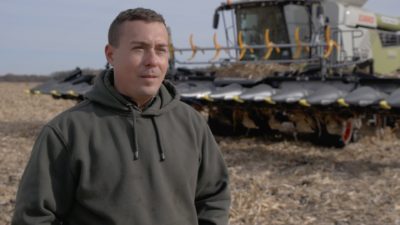 Headsights is a Christian based company that manufactures equipment. The technology is considered a harvesting solution for farmers. The equipment is used to help harvest corn and grain providing advanced technology to assist with row guidance, height control, and sprayer guidance. The technology is so advanced as the company provides several kits to specialize to farmers’ needs. These range from hydraulic kits for Agco, tilt kits, stability kits, and conversion kits. Sound like a good ‘ol time, right?! 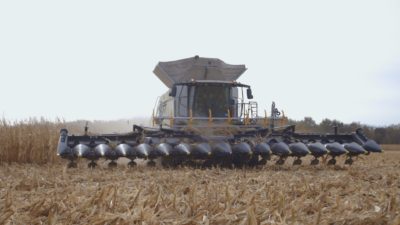 The crew started the day off by interviewing a real life farmer in the field. The farmer and his team were in the middle of this year’s harvest, which was the perfect time to show off the technology in action. 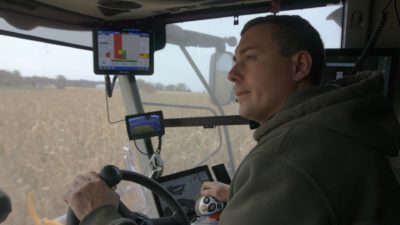 On the day the interview took place, there was a nice layer of diffusion from the clouds. Since nature was being so kind, the crew was able to utilize a Canon C300 to capture all of the footage and let the sun work its magic to light the shoot. 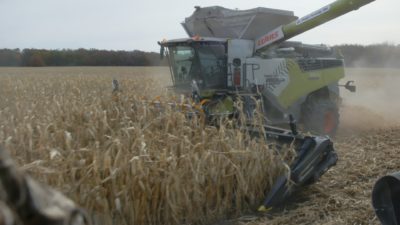 As we mentioned earlier, the Headsights CEO, Rich, was also the subject of interview. This is when the crew was able to include the farming that was happening in real time in the field behind them as the backdrop of the interview. For this second interview, the crew utilized an additional HMI to help light Rich. This was done to make sure he was the focus of the frame, and not the action happening behind him.

After Rich’s interview, Kyle captured b-roll of the farmers in action. The crew then traveled to the second shoot location, a corn field just outside of the Bloomington airport. Since this shoot was set off of a busy road, our crew wasn’t able to pull directly up to it and use an HMI. Instead they used the sun as a hairedge light and keyed by bouncing the sun from a reflector to help light the subjects.

Thank you so much to DMG Productions and Headsights for working with Go To Team’s Chicago Video Camera Crew. We look forward to working with you on future projects!