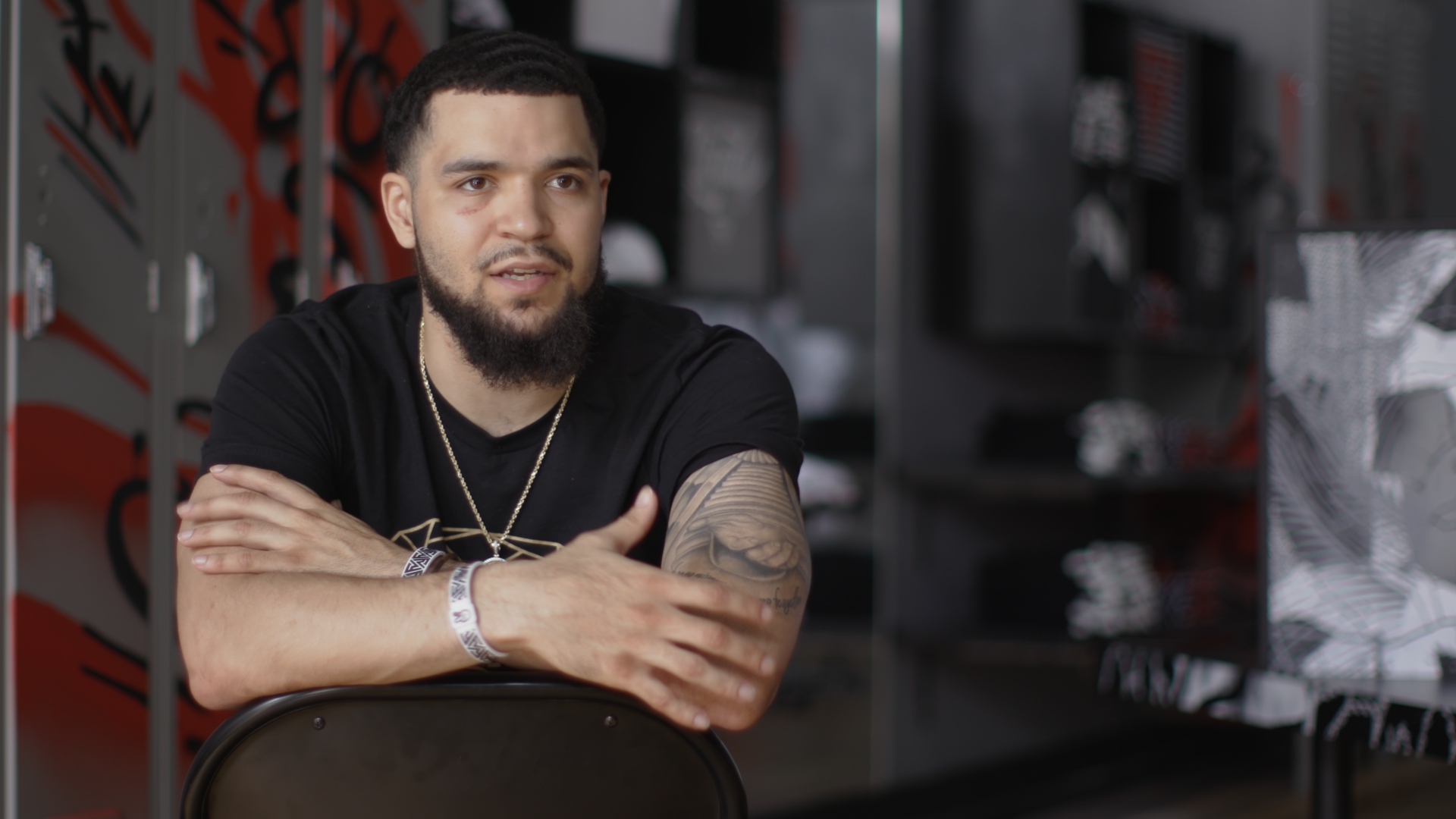 After their historic NBA championship, it’s onward and upward for the Toronto Raptors, especially for Fred VanVleet! 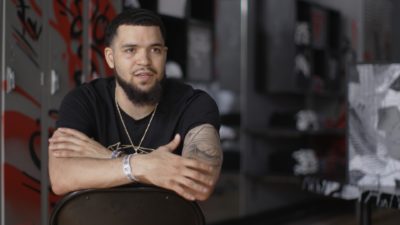 Rogers Sports Network selected Go To Team’s Chicago Cameraman, Kyle Kaiser to capture the footage for their piece on VanVleet. Since the Raptors’ title, VanVleet has opened up a new storefront for his clothing brand in Rockford, Illinois and Rogers Sports decided to put together a program about his story as an undrafted player who found his way into the NBA and now runs his own clothing brand. 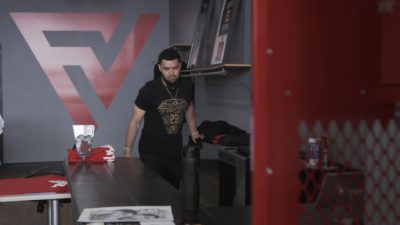 The day consisted of a series of interviews starting at VanVleet’s home, touring the house and getting footage of him showing his home and interacting with his kids. Afterwards the interview moved to a car on the way to VanVleet’s newly opened storefront in Rockford and finished with further interviewing at the store itself. 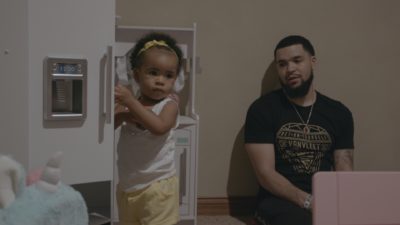 Our crew shot on a Canon C300 for its lightweight and compact design, making moving through the house a breeze. Lighting was provided through the fixtures in the buildings where the shoot took place, as well as any windows in the buildings. Audio was handled by Phil Leonard. 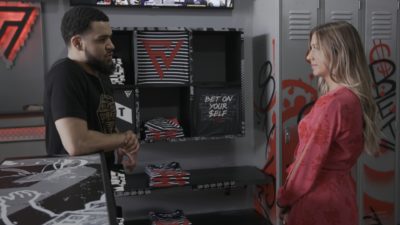 Our crew had a great time working on this shoot with Rogers Sports Network and we hope to work together in the future!