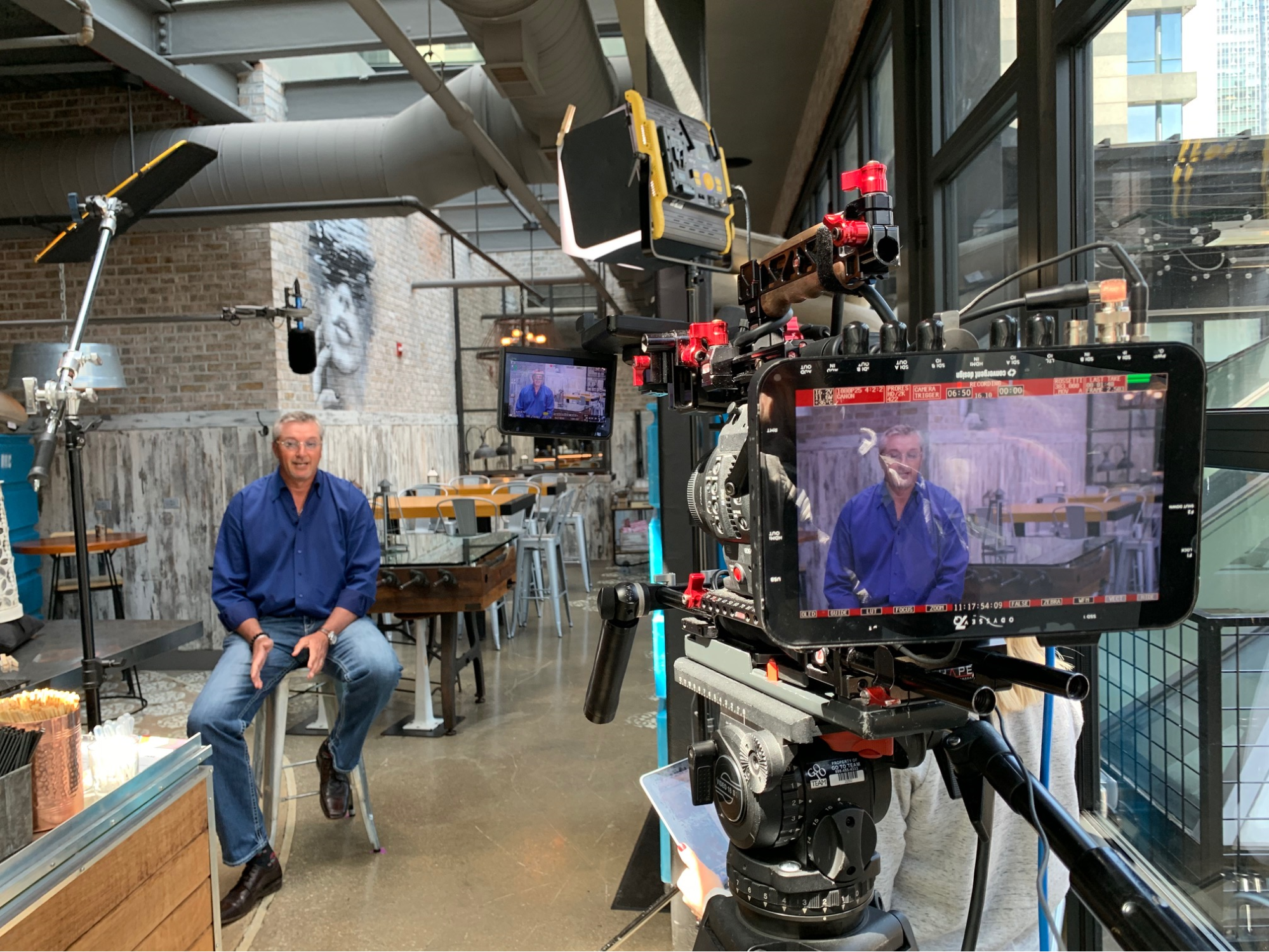 Posted 28 May in Chicago Video Camera Crew by Audrey Coates

He shoots, he scores!

Goalhanger Films partnered with our Chicago cameraman Matt Rosetti to film one of their upcoming documentary pieces. Goalhanger travels the world creating original sports documentaries that tell stories of figures in sports and their path to where they are now. 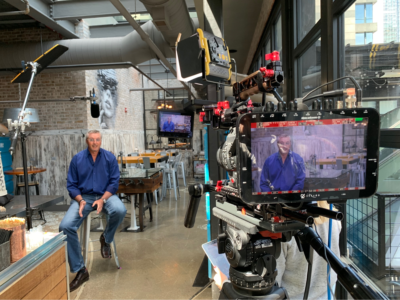 Our crew used a Canon C300 and Sony A7Sii to film, and used a set of Ikan LED Panels for lighting. Audio was recorded by Go To Team apprentice Sam Caravana.

We at Go To Team are thrilled with how this shoot went and hope to work with Goalhanger many more times in the future!