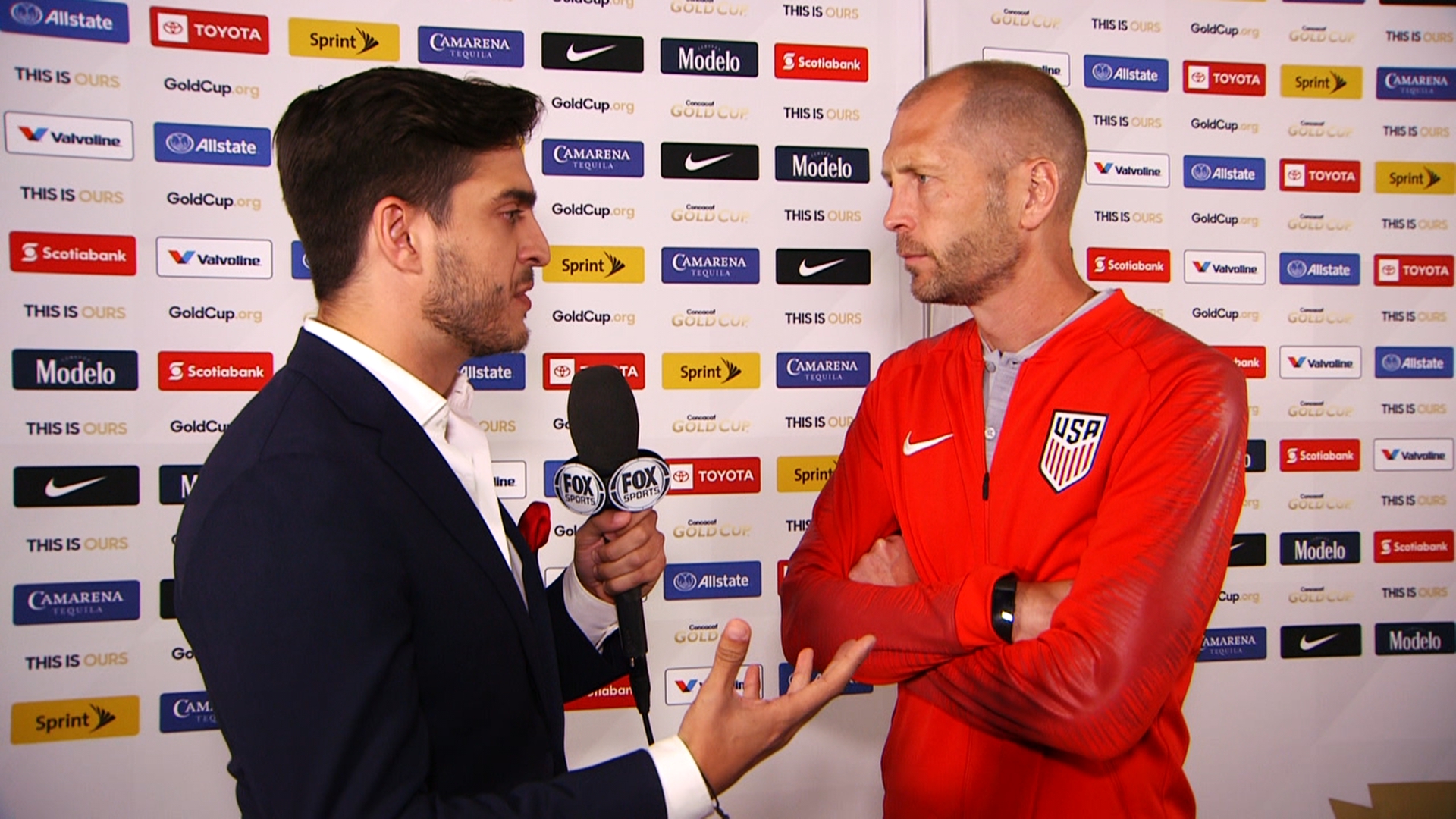 With two games played and two wins in the books, the men are back and better than ever! 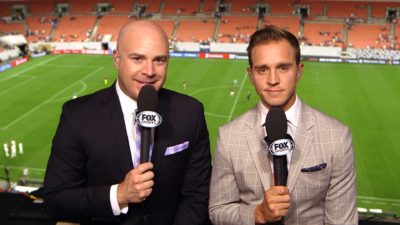 Fox Sports partnered with Go To Team’s Chicago cameraman, Kyle Kaiser, to capture all the action and more importantly, all the G-O-A-Ls!

The shoot started at the US Men’s training facility where our crew captured practice footage and one on one interviews with the players using a Canon C300. 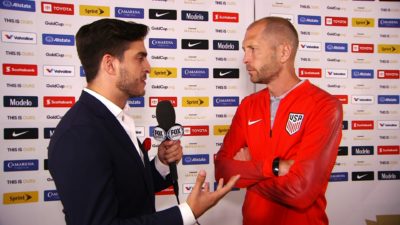 Our crew then headed to the Allianz Field in Saint Paul, Minnesota for the Gold Cup Opener. Once arriving, our team set up two stand-ups for the commentators to capture their reactions during the game. Then once the players stepped on the field, our cameraman filmed and live streamed the game.

For all lighting needs, our crew used Astra LEDs, which helped light the players out on the field and illuminated the commentators in the booth. For all audio, Dennis Becker used a stick mic and a 15″ monitor. 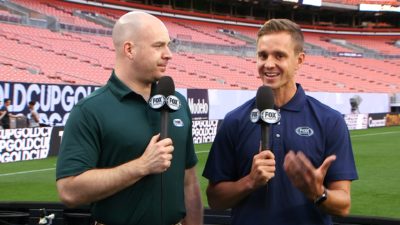 Our crew’s last stop was at Cleveland’s FirstEnergy Stadium for the doubleheader featuring the US Men’s National Team vs. Trinidad and Tobago, where the US men won an astonishing 6 to 0!

Thank you to Fox Sports for continuing work with Go To Team’s crew to bring these games to people around the world!