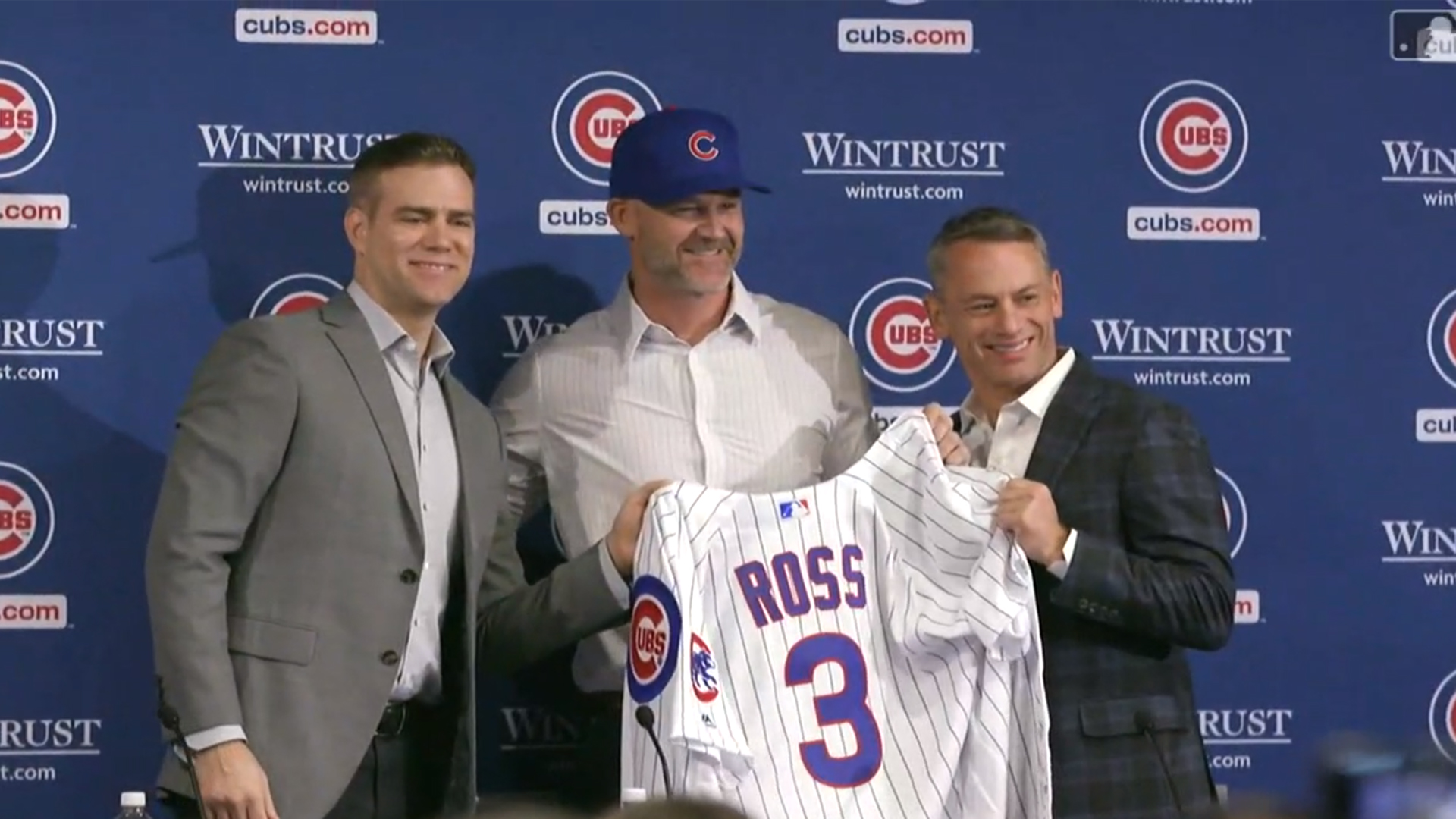 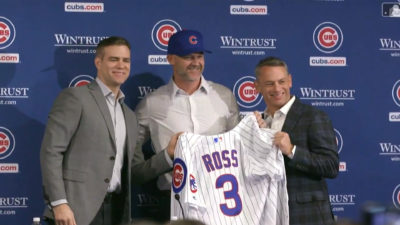 Ross had an impressive fourteen-year run with his professional baseball career and sought an opportunity to reunite with his former team. MLB Network selected Go To Team’s Chicago DP, Kyle Kaiser, to cover the new manager announcement press conference in Chicago.

The team stationed their equipment for a standard press conference set up, with risers in the back for camera crews to set up on a mult box through which we could all pick up the audio feed. The crew positioned the C300 on Ross where he would be speaking live with the host of the show back in New York City. 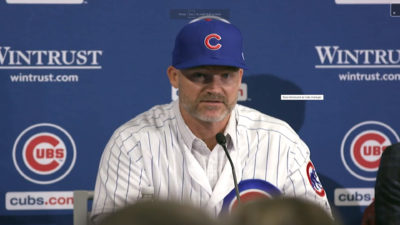 Two Genaray light panels were set up and angled in preparation of doing the interview on the balcony outside of the press conference. With the overcast weather, the light panels were moved closer to better  illuminate the talent. A LiveU device was also used to broadcast the conference live.

We would like to say thank you to MLB for choosing our video camera crews to help cover this story! We look forward to working with you on your next shoot!