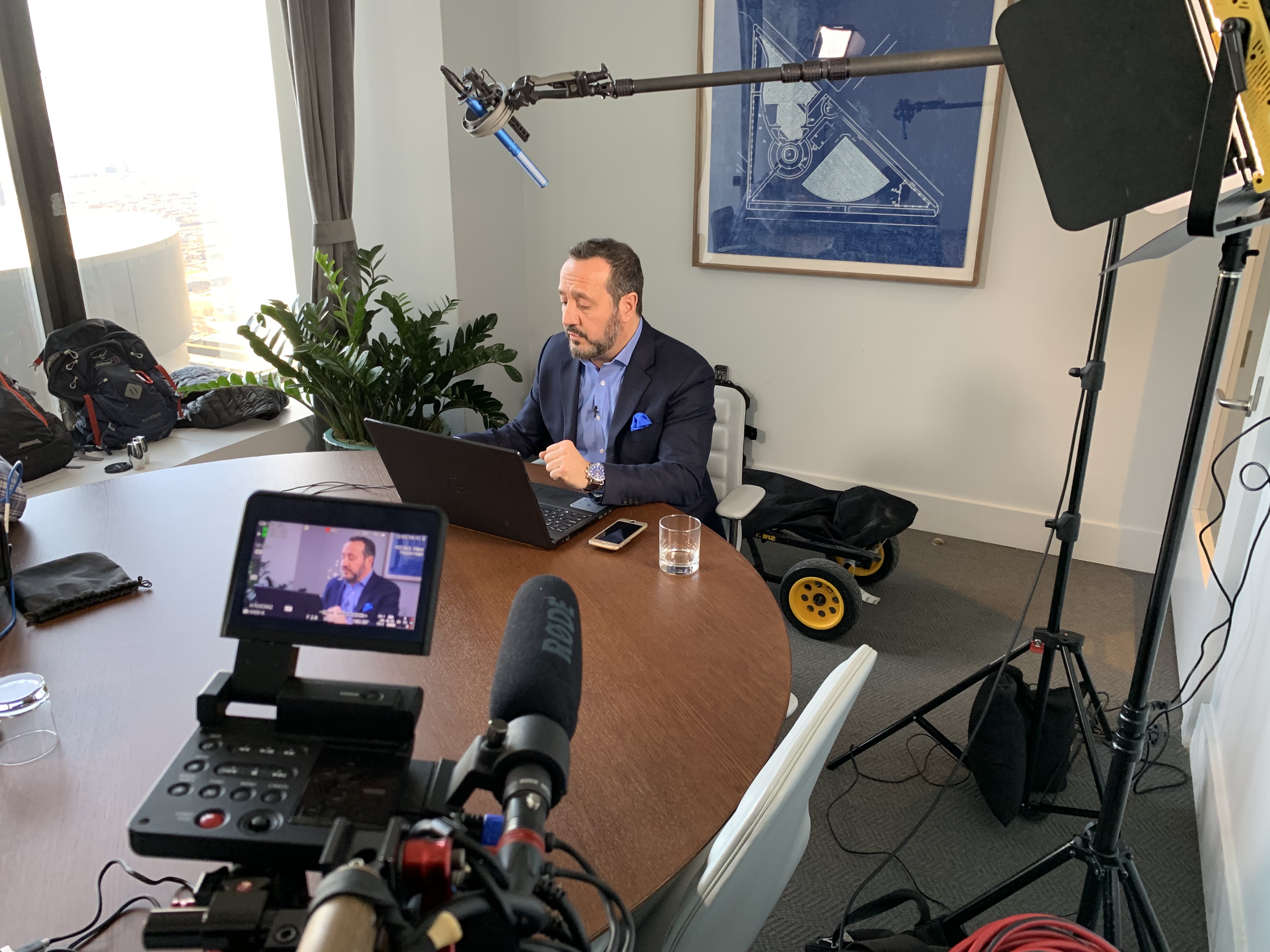 Chicago is known for its epic skyline including four of the eight tallest buildings in the US. But did you know that the Willis Tower is the tallest of those buildings in Chicago? The tower is a beloved landmark for locals and was originally built in 1973. The original name was the Sears Tower, which you might hear people in the city continue to call the tower. 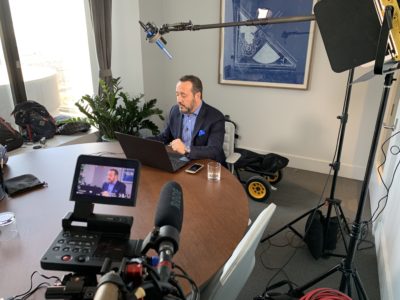 Real Vision teamed up with Go To Team’s Chicago camera crew, Matt Rossetti and Sam Caravana, to interview Bob Iacchino. The interview was conducted on the top floors of the Willis Tower. While beautiful, shooting videos inside these skyscrapers are different than your average office building.

For a shoot, our crew typically parks at the shoot location to unload, but this is impossible in Chicago’s Loop due to lack of parking spaces and the high flow of traffic. That said, Go To Team crews are trained for these situations and find workarounds to make the unloading process as smooth as possible.

All footage was captured on a C300. Want to read more shoots from our crews? Check out more articles here!