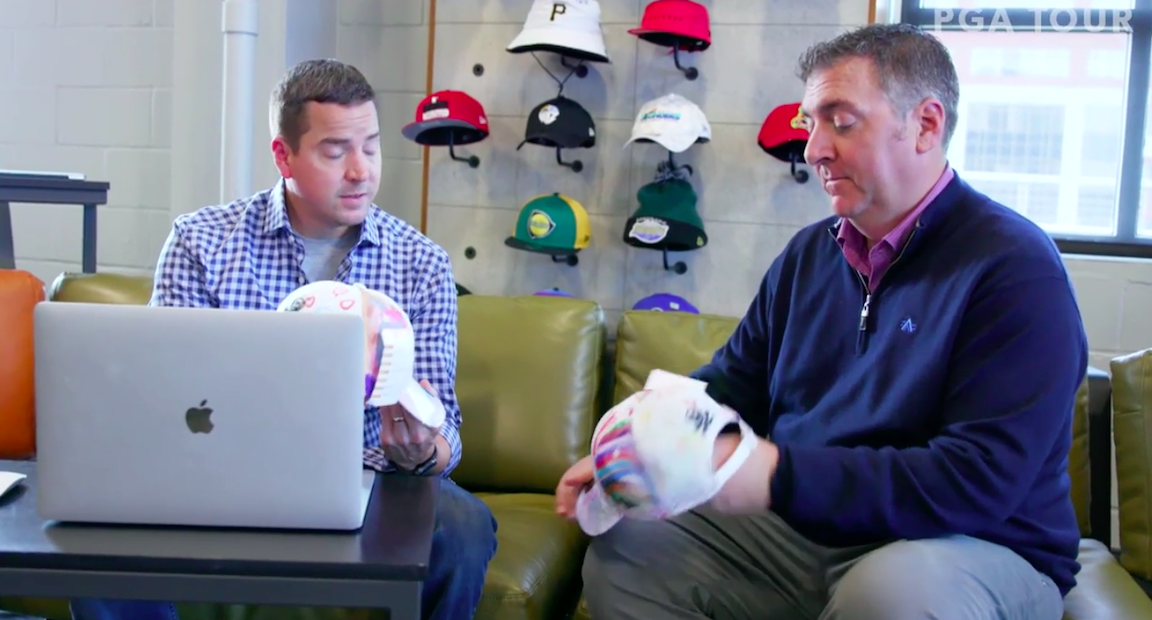 Rocco Mediate, a golfer from Greensburg, credits his daughter, Francesca, for his first victory on the PGA Tour Champions in three years. With the help of New Era, his four-year-old daughter designed a hat for her dad to wear on the course. 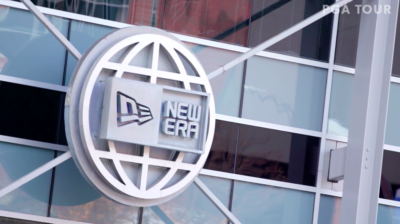 After shooting under-par and winning the Sanford International, Rocco considers the new hat, adorned with flowers and eccentric colors, his new lucky charm and says he’ll be sporting Francesca’s designs in, both white and black, for the rest of the tour. 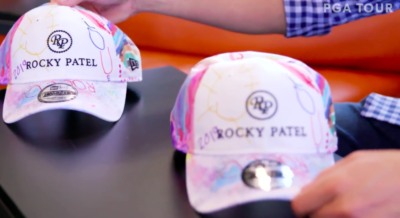 New Era took us through the process of transforming Francesca’s awesome artwork into a reality at their lab in Buffalo, NY and Go To Team’s Cleveland DP, Jordan Woods, was there to capture it all! The shoot in New Era headquarters required very little set-up and was shot on the shoulder. After the talent was mic’d up, our crews followed him around his office as he opened up the designs from Francesca and prepared the designs for printing. 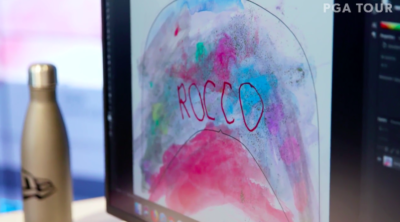 Jordan staged the workstations area with the screen behind them and used a Canon C300 camera with 24-70mm lenses for the majority of the shoot. The crew switched to the 70-200 lenses on sticks for the exterior shots as well as for the close up shots of the sewing machine. 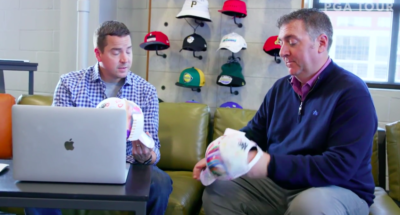 Thank you to New Era for letting Go To Team’s video camera crews come and shoot this process!! We look forward to working with you again in the future.