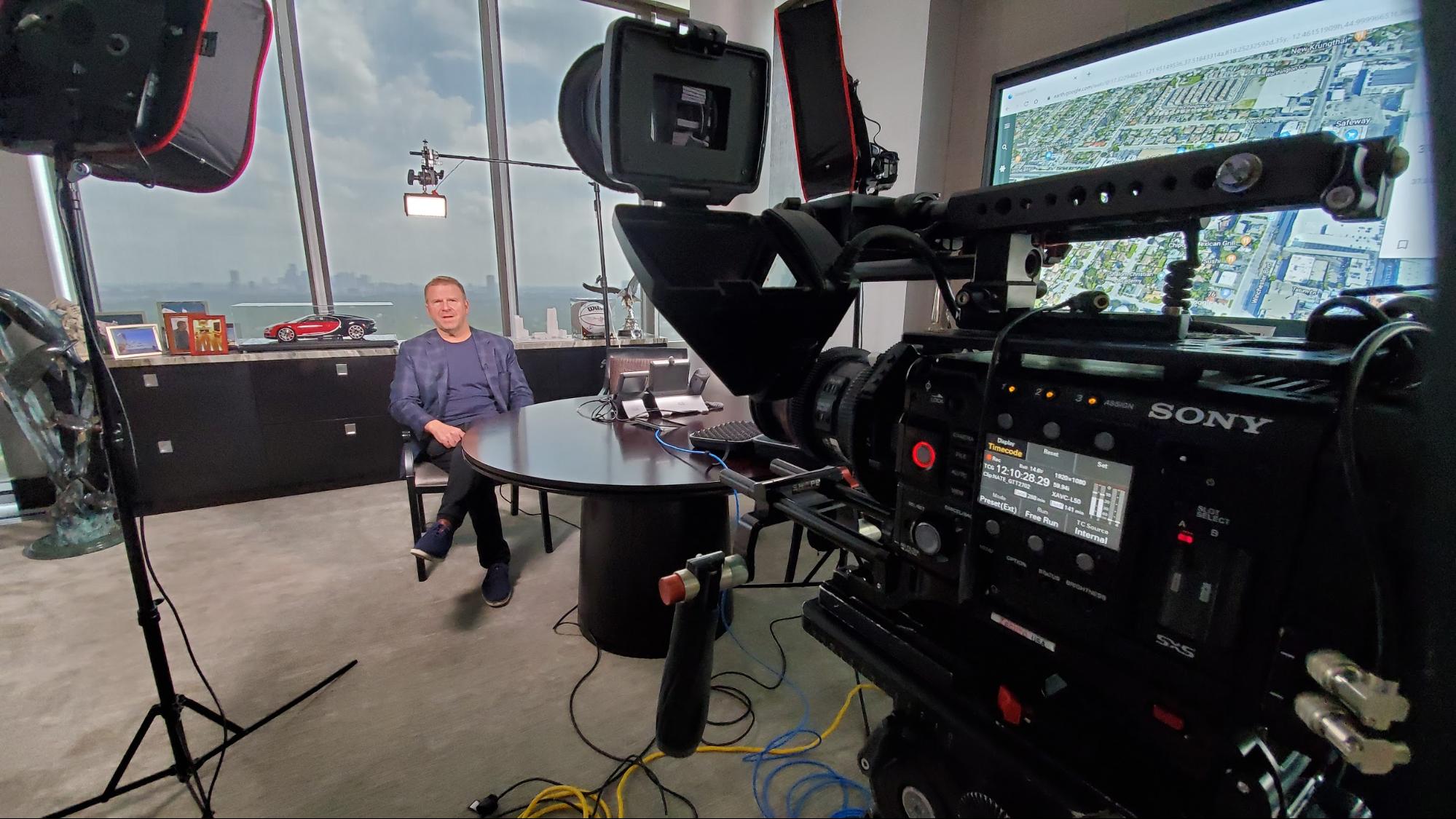 It’s all about going to the top!

This is nothing new for owner, CEO, and television personality, Tilman Fertitta. To capture the exclusive interview with Fertitta,  Yes! Network chose to work with Go To Team’s Cleveland video camera crew, Jordan Woods. Throughout the interview, Fertitta discussed the Comtex system and his success as a businessman. 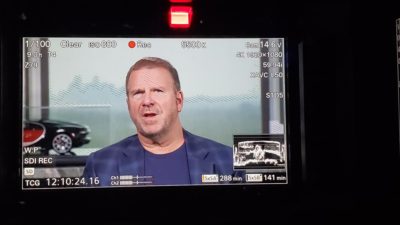 Fertitta is the owner of the NBA’s Houston Rockets and the CEO of Landry’s restaurants, one of the largest restaurant corporations in the United States. As a successful leader, Fertitta was featured in several editions of Forbes magazine, earning number 153 on their top 400 wealthiest Americans.

The camera crew lit the subject with two Astras, positioning the lights on either side of the talent and behind Fertitta.  Additionally, they used the small LED on-camera light for the hair light. He did not use background lights; most of the background was from the natural light seeping through the window behind Fertitta. 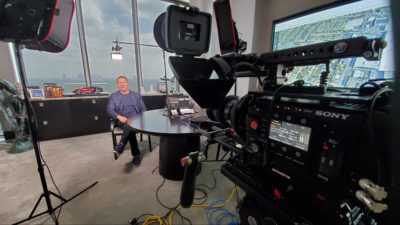 Thank you to Yes! Network for selecting Go To Team to cover this story! Working with your team is always a pleasure. We look forward to the next project!