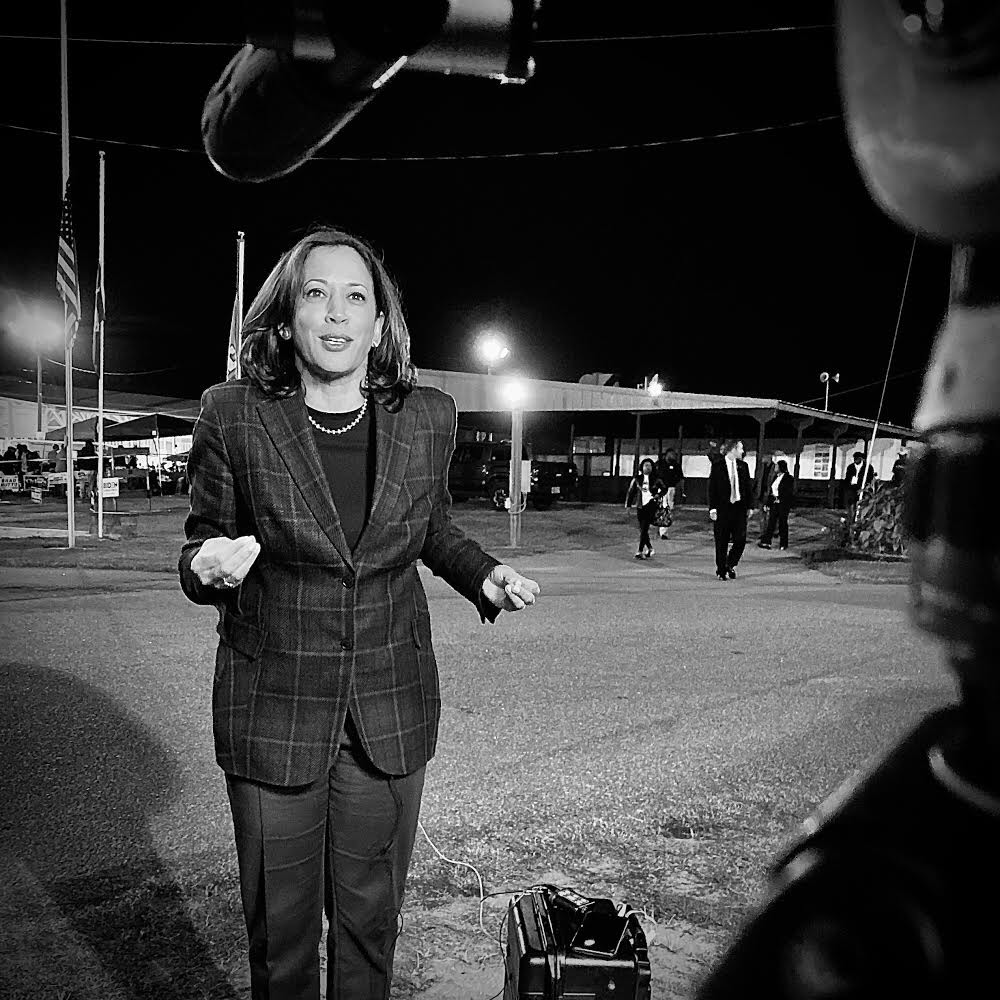 The ongoing controversy regarding President Trump, Giuliani, and a Ukranian official visa continues to be a widely discussed topic.

To get more information on the story, Anderson Cooper sat down with Kamala Harris, Democratic U.S. Senator from California.

To capture the interview, CNN chose to work with Go To Team’s Columbia DP, Craig Goodale, and apprentice, Ben Giddens. The crew headed to Orangeburg, South Carolina to shoot the stand-up interview with Kamala Harris. 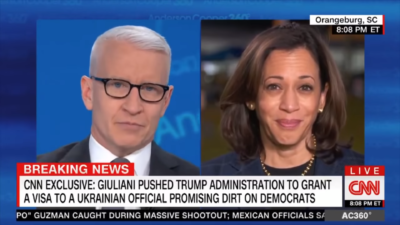 The crew shot the interview with Harris on location at the Orangeburg County Fair. Kamala discussed her concerns with the administration and her hopes for the future of the country.

Craig shot the interview on a Sony F5. Since the shoot was at the fairgrounds in the evening, Craig prepared for this environment with his equipment and lighting package. To light the area, as well as Kamala, he used 2x Lite panels and Astras. 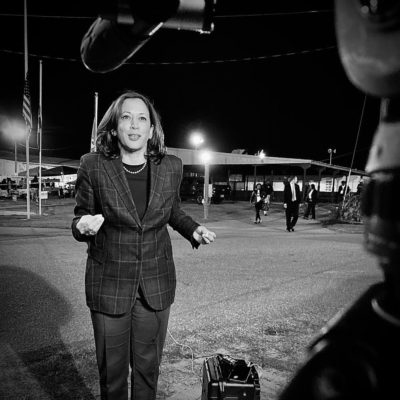 Thank you so much to CNN for letting our crew help out on this shoot! We are looking forward to working with them on upcoming projects.