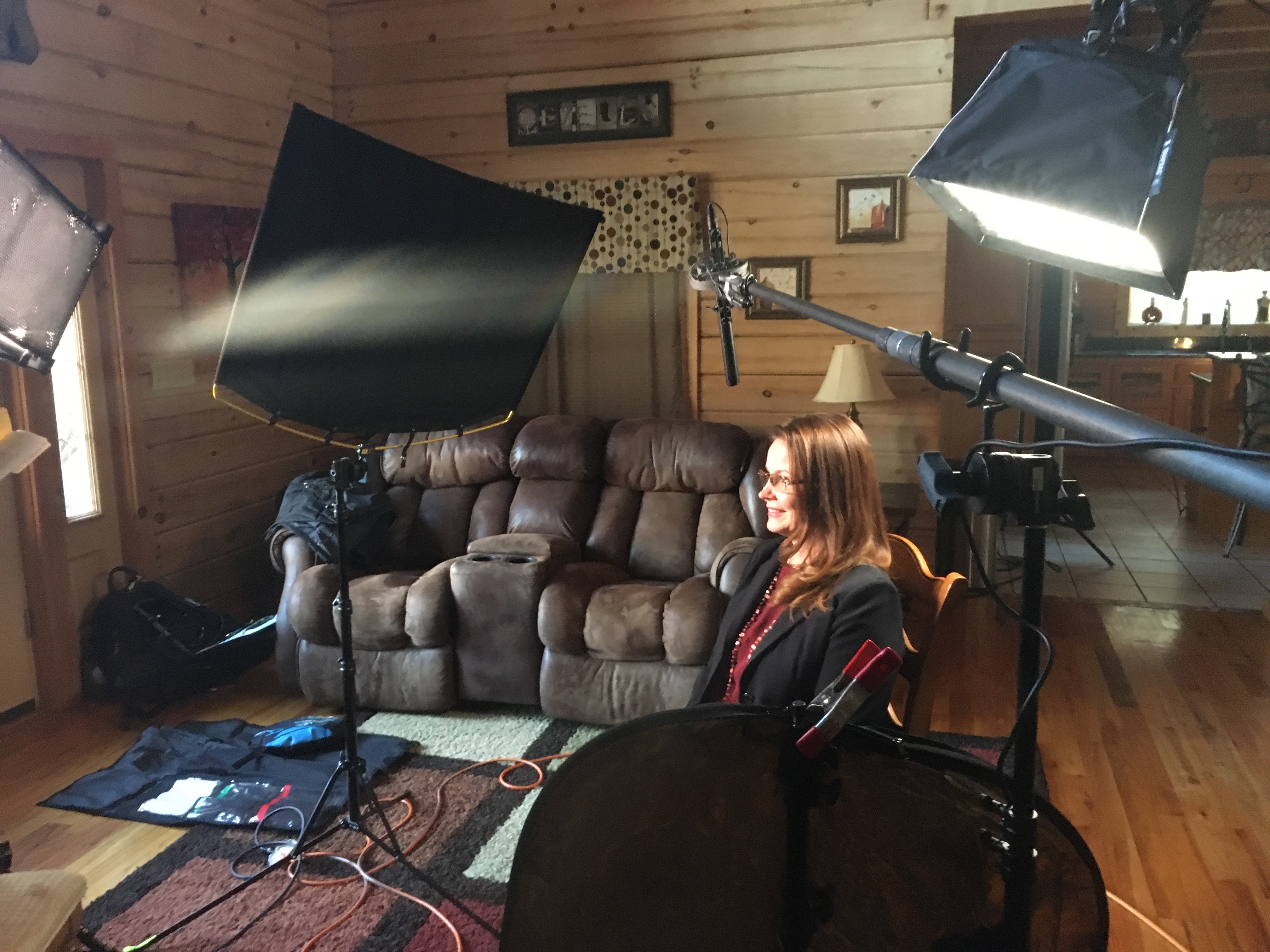 American Monsters is a mini-documentary series that follows the story of Todd Kohlhepp, the American serial killer convicted of murdering seven people in South Carolina. The series covers the stories of his victims from 2003 to 2016, as well as the survivors that escaped from him.

Fox Nation called on Go To Teams Columbia DP, Craig Goodale, to capture shots for the documentary. This included the crew capturing b-roll of several South Carolina cities, such as Chesnee, Woodruff, and Anderson. To capture the b-roll of the various cities, the crew used a Sony a7Sii. This camera is very versatile and great for capturing scenics, as well as interview footage. 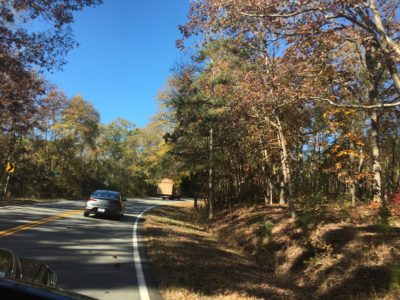 With this in mind, the crew continued to utilize the a7Sii in Anderson, SC where the main interview took place. The interview featured Charlynn Ezell, the detective who was working on the Todd Kohlhepp case when the bodies of his victims were found. He was also on the case when one of his kidnapping victims, Kala Brown, was rescued. 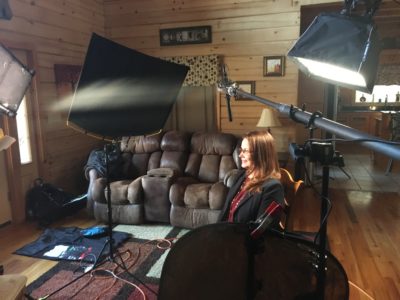 Charlynn spoke a lot about the incredible experience she had rescuing Kala. She gave details about how Kala spoke, acted, and treated information. The best part? The two had the goal to immediately and effectively get Todd taken to prison for everything he had done.

Charlynn also spoke on what it was like to confront Todd with all of the information she had received from Kala. She stated that off the bat Todd was feeling uneasy. That said, he had minimal reaction to all of the accusations of murder and kidnapping and only spoke up in detail once he decided that he would need an attorney.

This story was chilling, but also had powerful moments of happiness for the survivors of Todd’s vicious attacks.

Thank you to Fox Nation for working with Go To Team’s Columbia video camera crew on this piece. Sharing these stories is so important, and we can’t wait to work with you on other future projects!