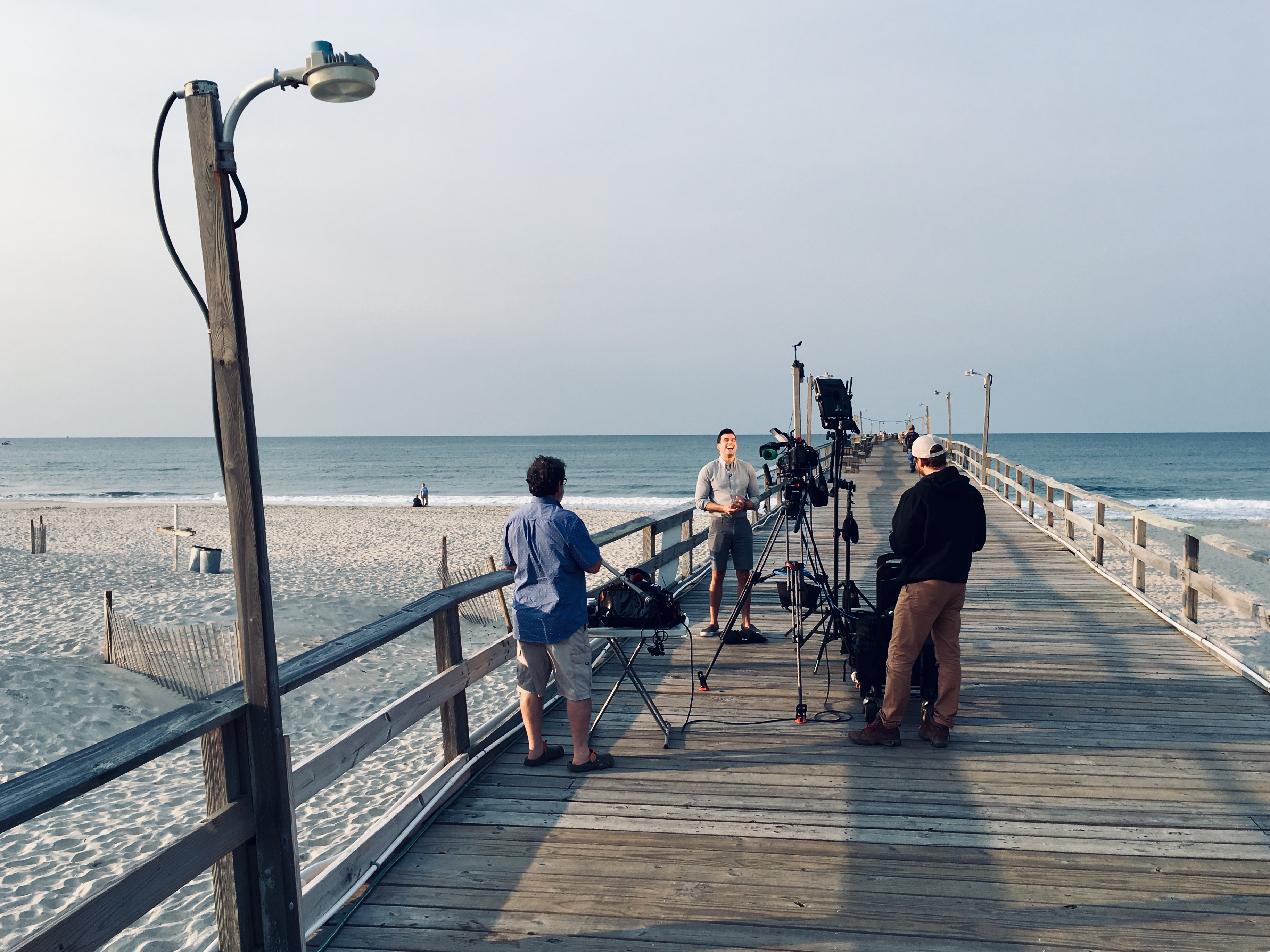 One of the most feared animals on the planet is the shark. Thanks to popularized movies like Jaws, people are terrified of these underwater creatures sneaking up on them during trips to the beach. According to Tracking Sharks, there have been a total of 33 shark attack bites (30 with injury, 8 of which are considered provoked*) as of June 3, 2019.

Why is this information important to know? Because another teen was recently attacked by a shark off Atlantic Beach in North Carolina. 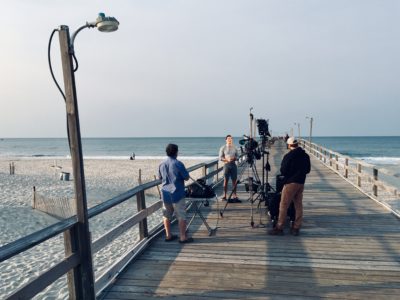 ABC’s GMA segment covered the attack and our Columbia DP, Craig Goodale, was there to capture it all. Our crew shot the live segment on a Sony F55 in Morehead City where the attack occurred. The footage was streamed via ABC’s TVU. 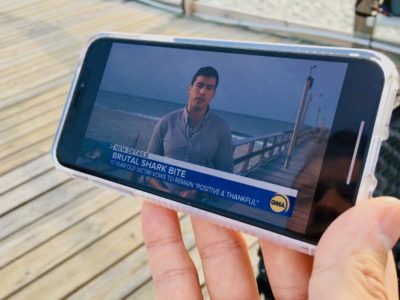 The attack resulted in severe damage to the teen’s hands and the amputatio  n of one of her legs. The teen was reportedly swimming at Macon State Park where she was then airlifted to Vidant Medical Center to be treated for her wounds. Despite the aftermath of the attack, the 17-year-old victim is staying positive and thankful that this situation was not worse. 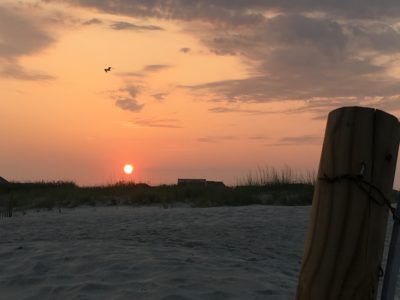 Shark attacks are no joke. With our headquarters in Charleston, SC we always want to stay safe when spending time at the beach. National Geographic put together a list of great tips on how to avoid a shark attack, and what you should do should you find yourself in this horrible situation. To read the tips, click here!

We hope to work with ABC and GMA again. Our thoughts are with the victim and her family, and we are wishing her a speedy recovery. To view the full story, click here!