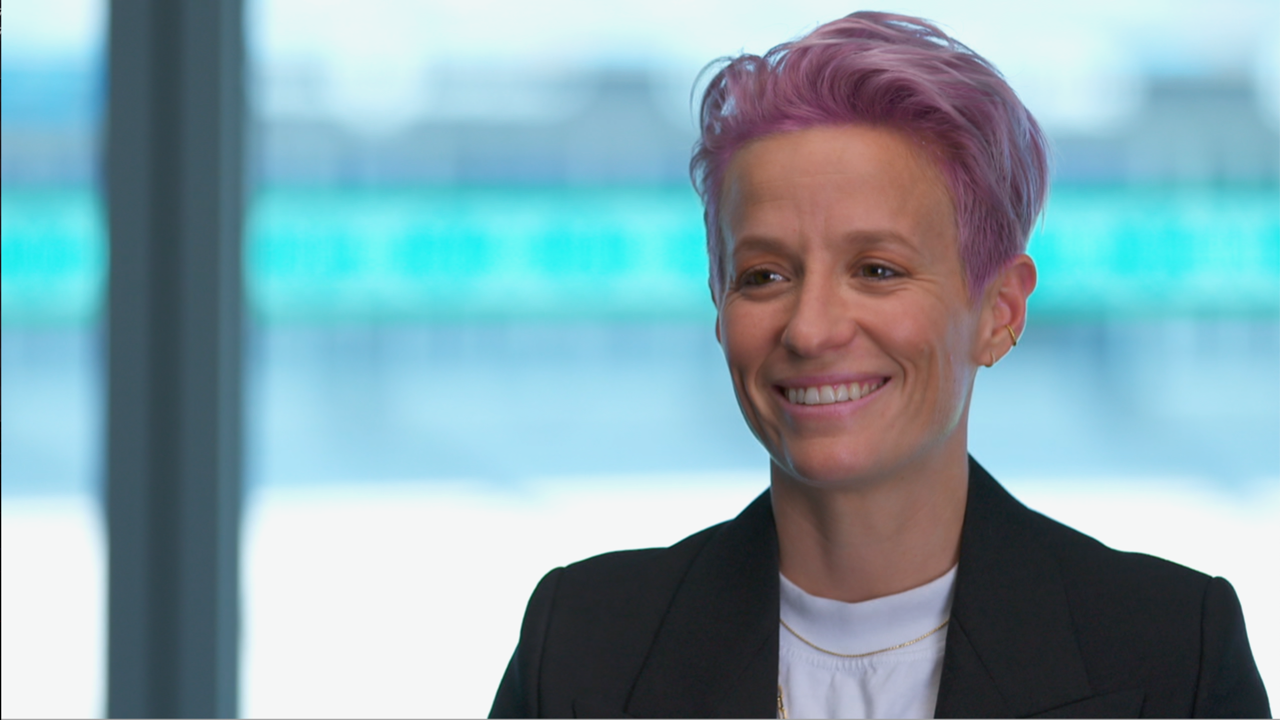 Soccer is for everyone, and the International Champions’ Cup made that fact well-known at their House of Soccer event recently!

ESPN was there to cover the event, and selected Go To Team’s Columbia cameraman, Craig Goodale to capture the footage. The ICC’s House of Soccer event is a celebration of the world’s game, featuring musical performances, an all-star celebrity soccer match, skills clinics, food, world-famous soccer stars and plenty of professional and amateur matches for fans to watch.

Our crew and ESPN spent the first day covering the matches, as well as interviewing players from both sides about the match and the event as a whole. The second day kicked off with an interview with World Cup star Megan Rapinoe at the event’s clinic with The Creative Player Foundation, ahead of a headline match between Arsenal and ACF Fiorentina. They also shot footage with some of the Arsenal fans and ESPN interviewed a few of them about the event, their team and the match. 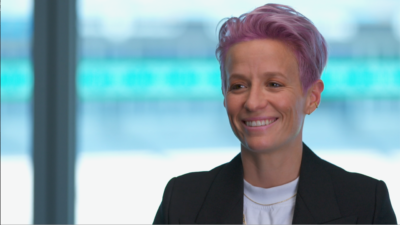 Our crew shot this event using a Sony F5 for the majority of the event, including the pre-match parade. Since the event was outdoors, there was no artificial lighting provided. There was also the challenge of battling the intense heat. Our crew was prepared for the weather and located shady spots throughout the entirety of the shoot to ensure equipment was protected from direct sunlight during down time. Audio throughout the shoot was recorded by Go To Team’s apprentice Ben Giddens.

“It was really exciting to be in the middle of so many soccer fans. Especially with the momentum after the WNST win!” – Ben Giddens

Our crew had a great time working with ESPN and the ICC at the House of Soccer. We are looking forward to more shoots together in the future!