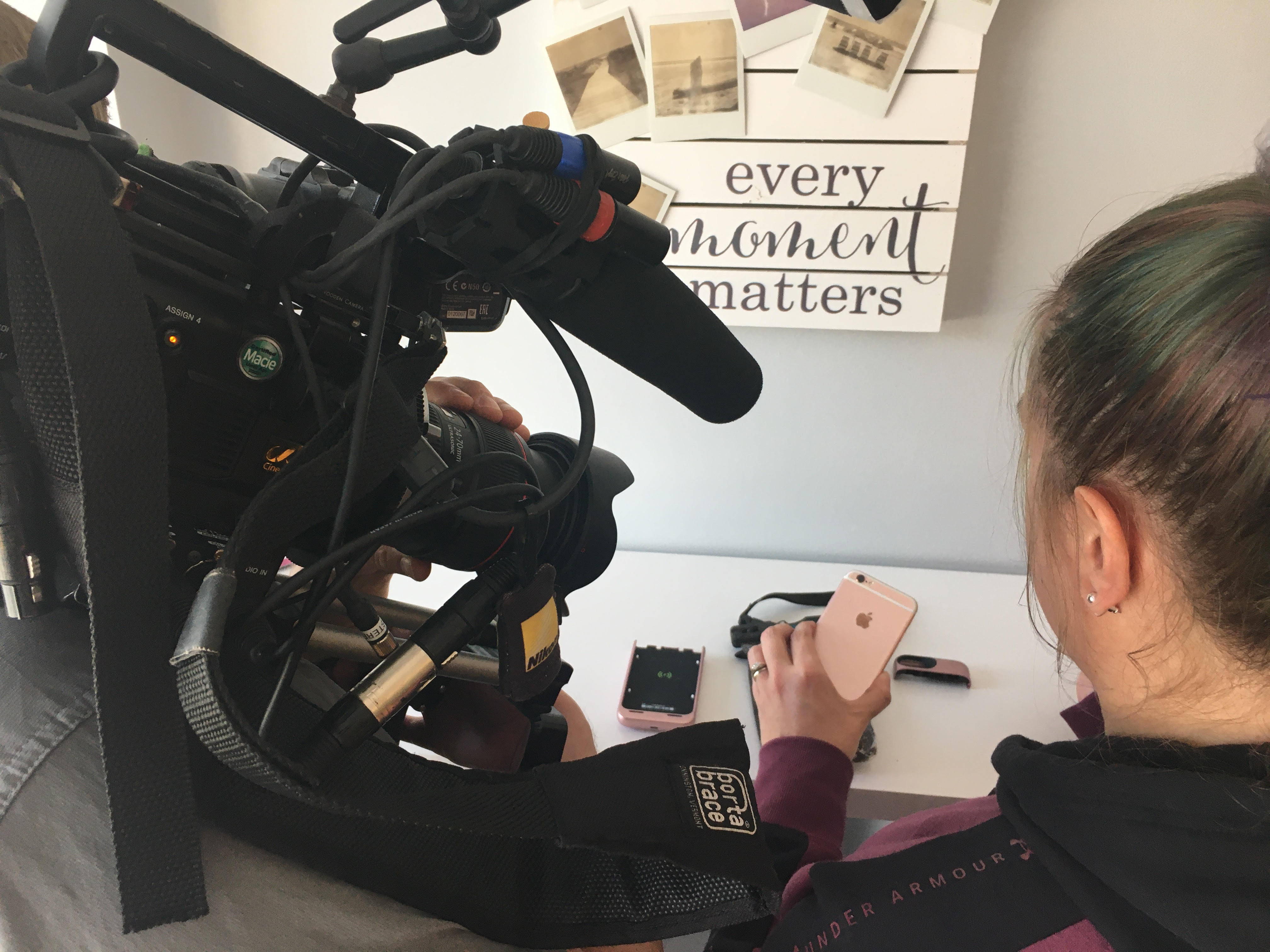 What would you do if you dropped your phone in a river? It happens to the best of us… but usually, we have to come to terms with the fact that we’re never going to see it again! That’s probably what Erica Bennett was thinking when she dropped her iPhone in the Edisto River while on a family vacation in 2018.

Youtube sensation and professional diver, Michael Bennett aka “Nugget Noggin,” recently discovered Erica’s iPhone while he was diving in the Edisto River. After 15 months underwater, Erica’s iPhone has been recovered — and in perfect condition! How could this be? I guess Apple’s waterproofing technology really works!

Inside Edition called on Go To Team’s Columbia DP,  Craig Goodale and apprentice Ben Giddens to help cover the story. 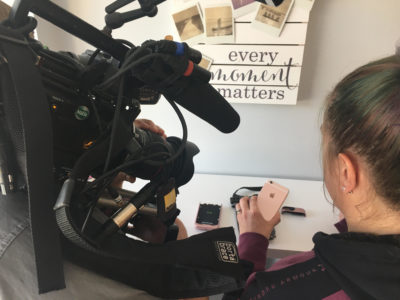 The best part of the whole thing is that the phone contained sentimental text messages from Erica’s recently late father that she wasn’t able to recover until now. “She was so excited and emotional to see those again” – Ben Giddens.

The two now share a friendship and oddly enough — they also have the same last name!

The first shoot took place inside of a fitness gym that Erica owns in Summerville, SC. Craig used a Sony F55 to capture interview footage of Erica and Michael. Since the first shoot was indoors, Craig also set up 2 Astra lite panels for additional lighting. Ben Giddens was on the audio. 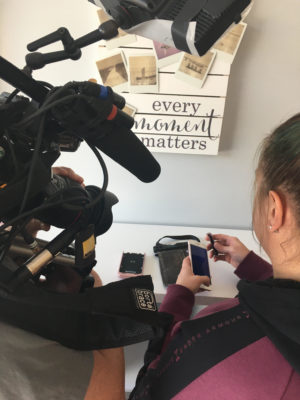 The crew then headed to the Edisto River where Michael dives and searches for treasure. Craig captured b-roll footage of Michael suiting up and diving into the river. He even found some shark teeth during the shoot!

We are so honored to have had the opportunity to take part in telling this unique story! Thank you to Inside Edition for allowing our crew to capture footage for this exciting and emotional shoot!