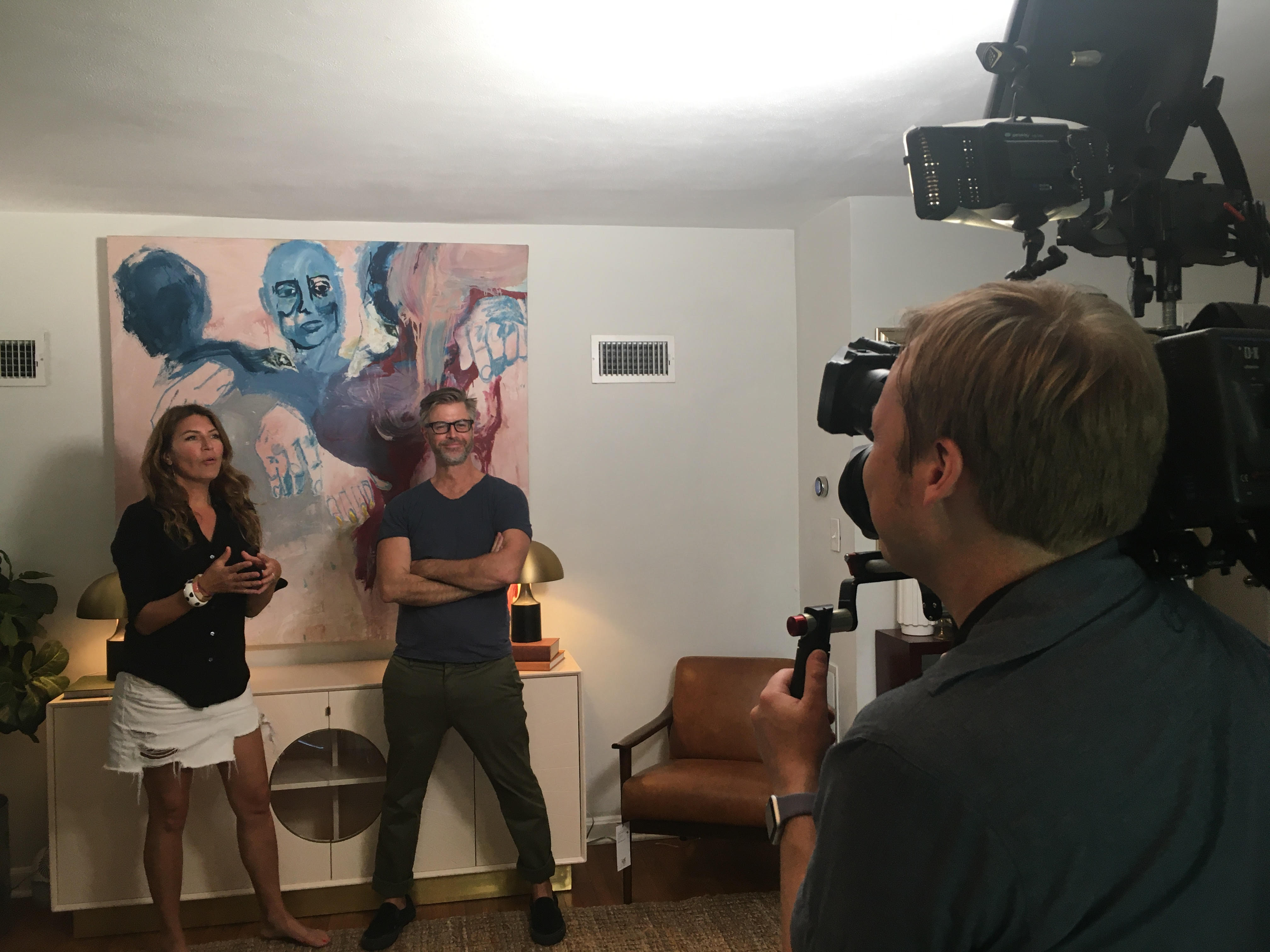 Have you ever used a temporary house rental? Airbnb is a great option if you need a place to stay for a short period of time! People all over are renovating houses just for this purpose.

Genevieve Gorder, TLC star and co-host for Netflix’s new show, “Stay Here” is an expert on renovating these short term Airbnb rentals. After a year of marriage and living together in NYC, Genevieve and her husband, Christian Dubar, decided that it was time to do something with Christian’s former home in Savannah, Georgia. Inspired by her own show, the two decided to renovate and rent! 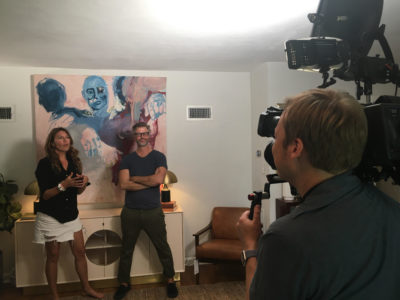 Our crew headed down to Savannah, Georgia, to capture footage during a tour of the beautifully renovated home! They also filmed the couple as they discussed some renovation tips they used to complete the project. Goodale used a Sony F55 to capture both the interview and tour shots. Giddens was on the audio. 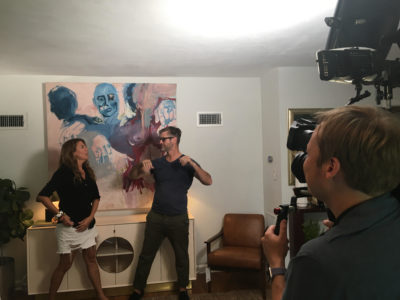 Thinking about taking a trip to Savannah, Georgia anytime soon? The recently renovated home will be available on Airbnb starting in November!

Thank you to the Rachel Ray Show for choosing Go To Team, our crew had a blast filming this special episode! Next time you are searching for a new series to watch on Netflix, be sure to check out “Stay Here”! 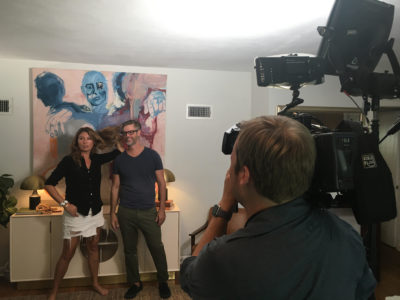