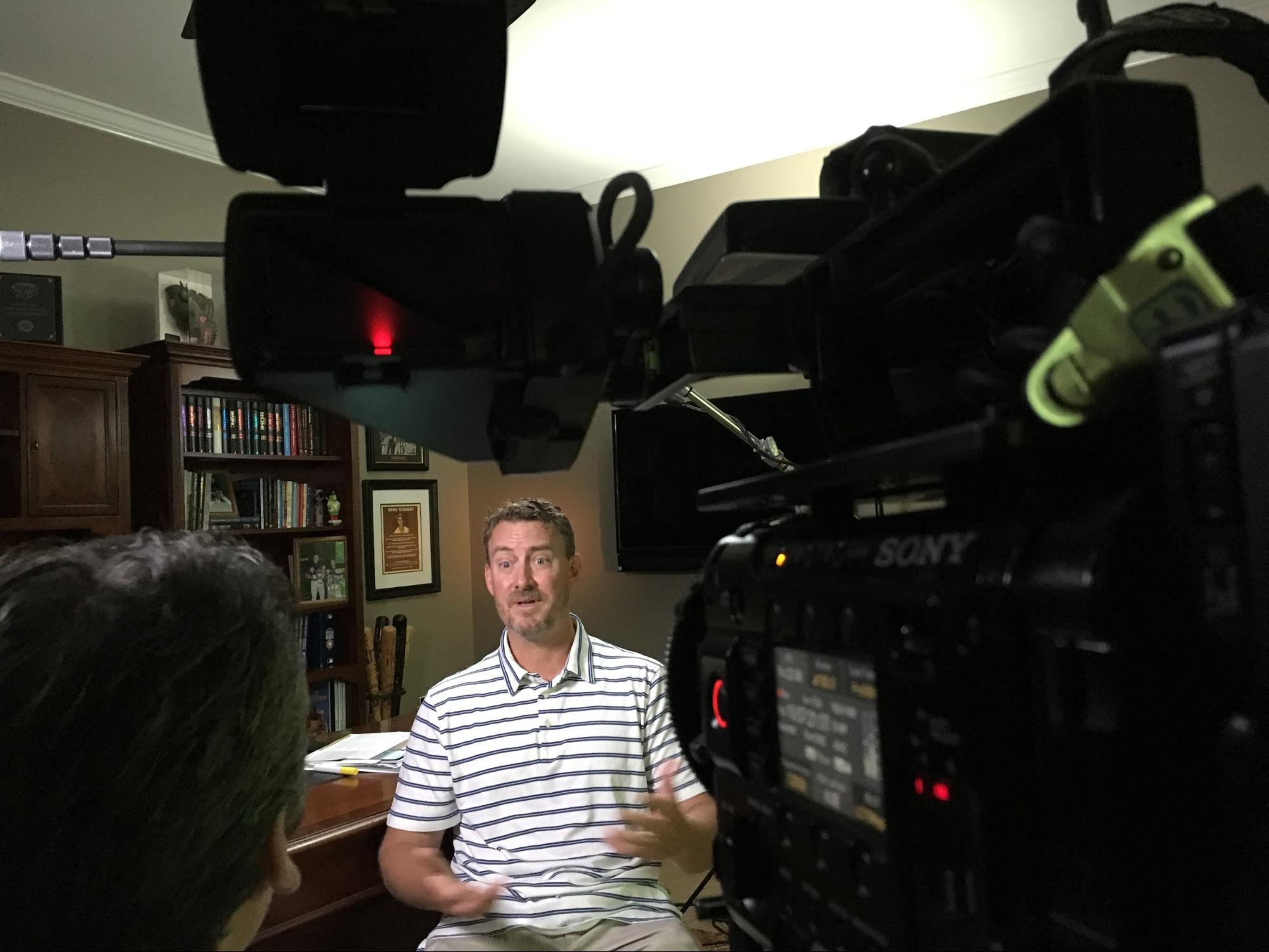 Posted 21 May in Columbia Video Camera Crew by Audrey Coates

Some teams “refuse to lose,” and the Mariners are one of those teams!

Did you know that the Seattle Mariners started in 1965 as the result of a lawsuit? It’s true! For those of you who are not up to speed with baseball’s history — The Cleveland Indians were supposed to move to Seattle and the bid ended up getting dropped. How is this possible? Well…it’s not, which is why the Mariners exist.

Ever since, the beloved baseball team has built a stellar reputation filled with several of the greatest baseball players, including Doug Strange.

MLB recently worked with Go To Team’s Columbia DP, Craig Goodale, to capture an interview with Doug Strange in his hometown. Strange is originally from Greenville, SC and played 3rd baseman for the Mariners from 1995-1996. 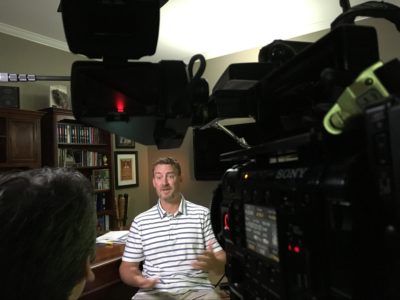 Our crew captured all interview footage with a Sony F55. MLB wanted a semi-documentary style shoot mixed with a sports interview. After the interview was conducted, b-roll of his 1995 season memorabilia was taken.

We would like to thank MLB and Doug Strange for choosing us to work on this project!  We look forward to working with them on more projects in the future!