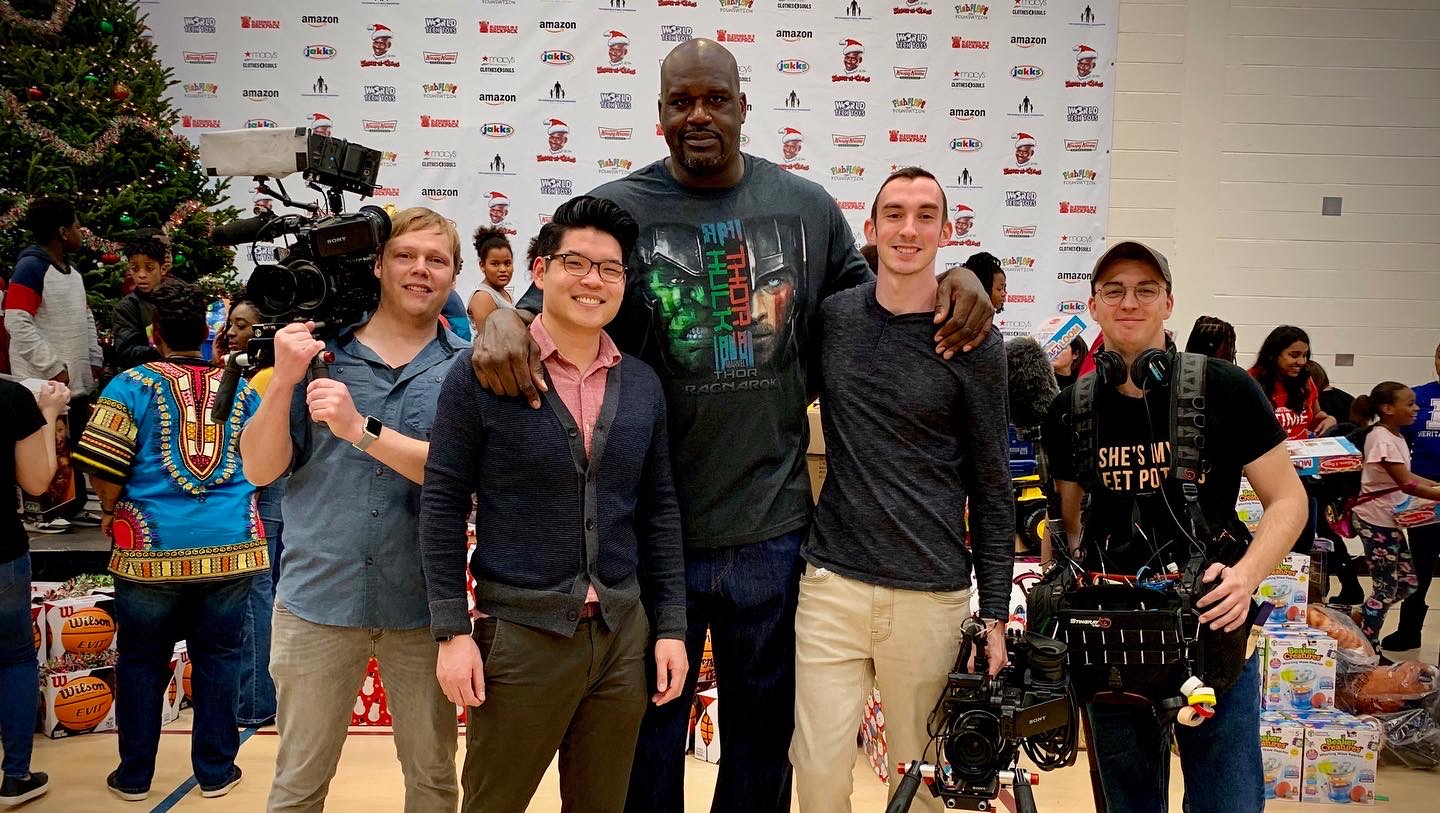 Would you rather give a gift or receive a gift??

For Shaquille O’Neal, the answer is easy. The NBA Hall of Famer believes that giving gifts is much better than receiving them.

So, for the 27th year in a row, Shaq has teamed up with local volunteers to give out thousands of toys to underprivileged children. He started his Shaq-A-Claus initiative in 1992 when someone in his life asked him to borrow money so that they could buy presents for less fortunate children. Looking back at signed basketball he received from his father one Christmas, he believes a gift has the power to shape a child’s future. 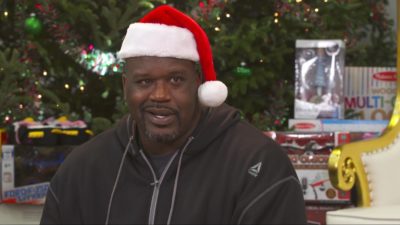 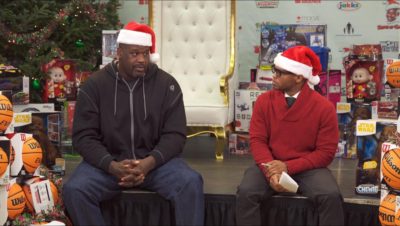 Go To Team’s Columbia DP, Craig Goodale, and apprentice, Ben Giddens, were joined by our Atlanta DP, Nate Silverman, to capture the event at the elementary school. Before the presents were given out, we captured “Story-time with Shaq” which featured Shaq and Ro Parrish discussing the event and even racing remote control cars!! 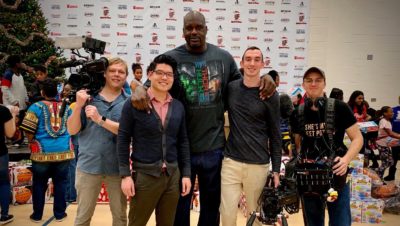 Our crews utilized a Sony F55 and a Sony F55 camera to capture the storytime segment as well as b-roll of the event. They also captured interviews between Ro and the school staff which all included a thank you message to Shaq-A-Claus. To light the interviews, our crews used a 2x Kino Flo Barfly light.

Go To Team’s crews loved getting to be apart of Shaq-A-Claus this year! Thank you for letting our video camera crews capture this event and we look forward to working with you again!