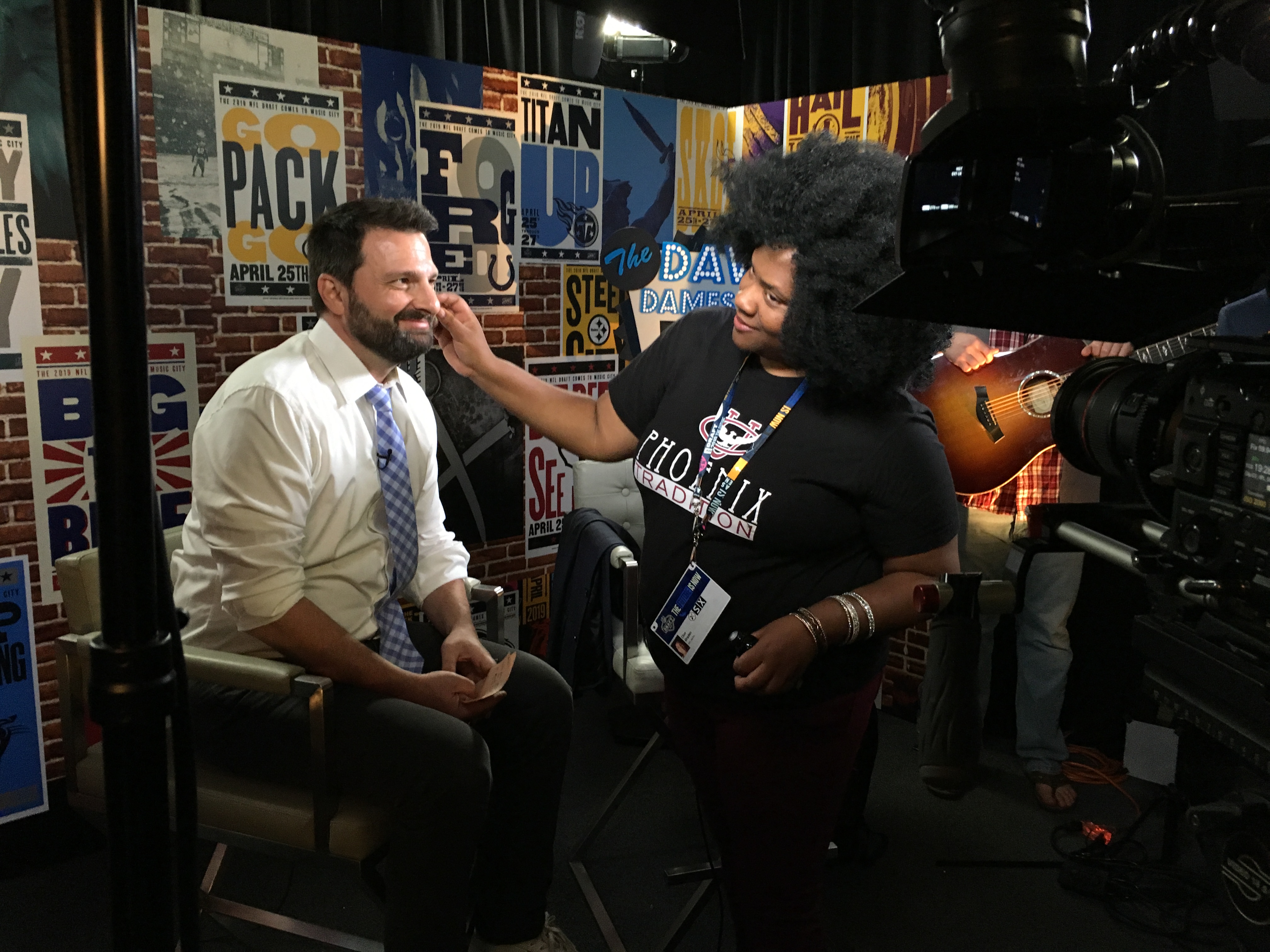 Zaxby’s had an “indescribably good” surprise for the NFL draft. Imagine pulling up to your favorite fast food drive-thru, and Dave Dameshek and Rashaan Evans are there to take your order. How cool would that be?!

NFL Network and Dave Dameshek made it happen at a local Zaxby’s in Nashville, TN over the NFL Draft weekend. On Dave’s Football Program, he spoke about the 1st Round Draft picks, life after the draft, and of course sprinkled in his hysterical antics. 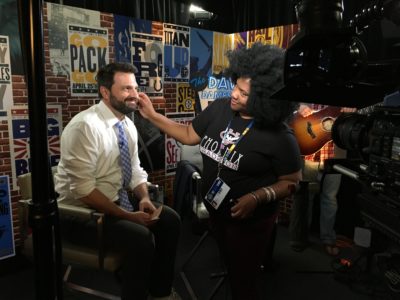 NFL Network chose to work with Go To Team’s Senior DPs, Craig Goodale and Peter Leininger for the shoot. Our camera crew worked to capture the progress of customer reactions as Dave took their order and they picked up their food at the window. If the customers could not recognize his voice over the intercom, they were pleasantly surprised to find Dave and Rashaan at the window. Rashaan Evans served customers food while Dave Dameshek asked customers their opinion of the Titans and gave away gift cards.

Our Columbia DP, Craig Goodale captured all footage on a Sony F55 as a first camera, while Nashville DP, Peter Leininger used a Sony F5 and a Sony Fs7 as a second cam. 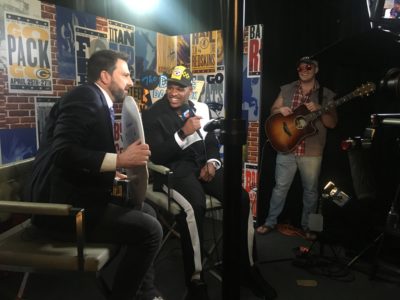 Our crew members enjoyed spending time with Dave Dameshek and watching customer reactions. Behind the scenes, Dave staged gags such as handing out giant fake checks and improvising country music songs on the fly about NFL players.

Thank you to the NFL Network for continuing to work with Go To Team’s DPs. We are honored to help bring the NFL draft stories to life! We look forward to working with you on future shoots. 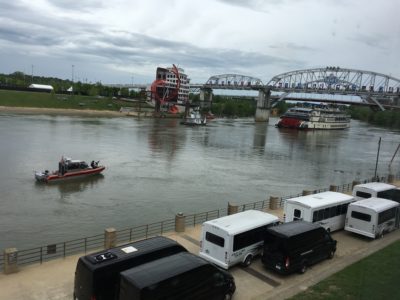