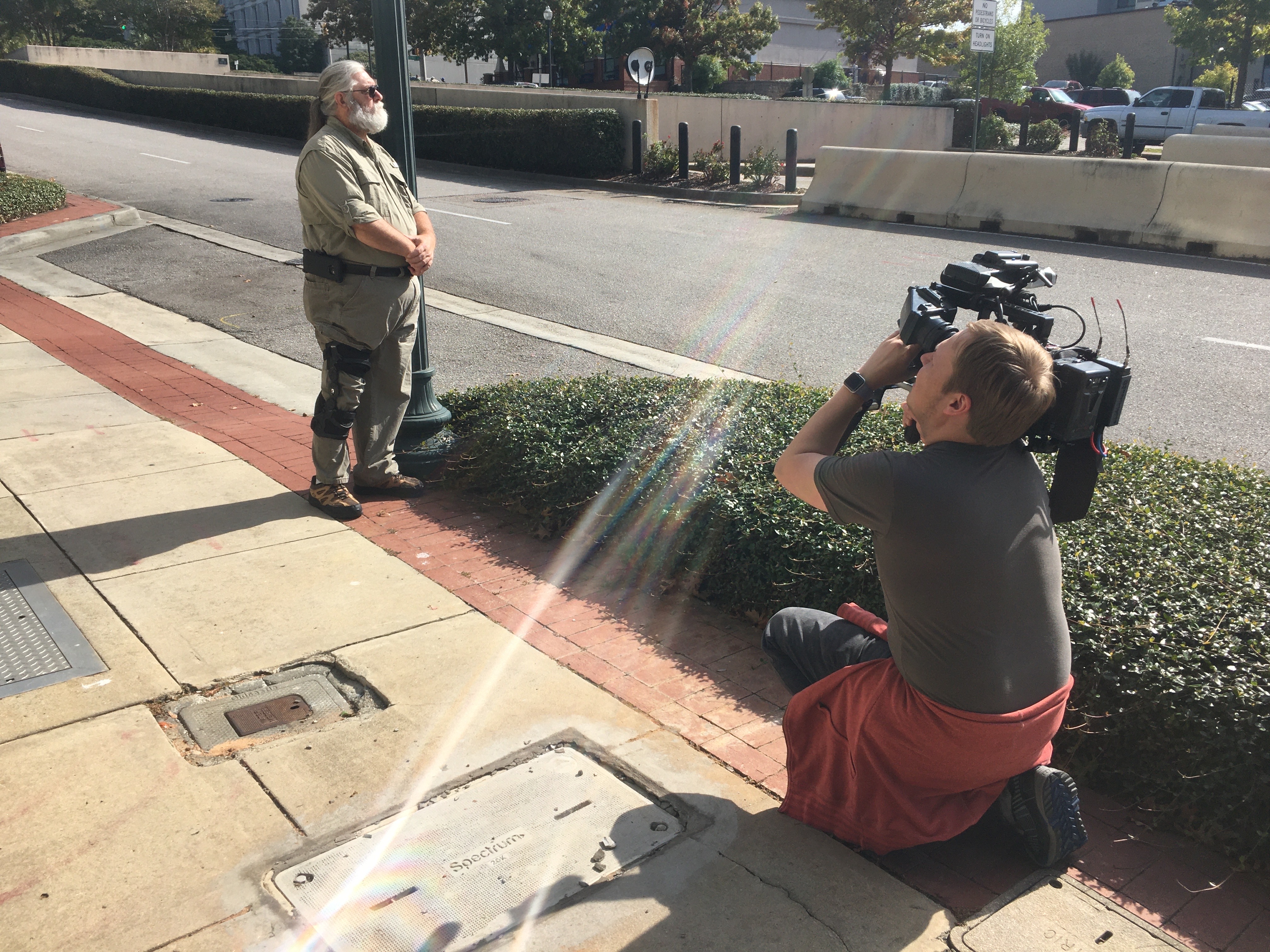 Falling in love with a villain.

Prison guard, Alfred Rowe, was an innocent man, falling in love with an inmate. Not just any inmate but infamous murderer, Susan Smith, serving twenty-five plus years in prison for murdering her two children. To cover this story, Inside Edition selected Go To Team’s Columbia DP, Craig Goodale, accompanied by his apprentice, Ben Giddens. 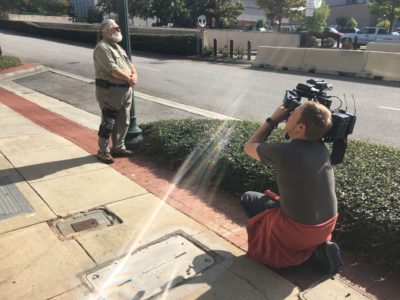 The team set up for a sit down interview with Rowe, setting up the Sony F5. Rowe discussed his intimate interactions with Smith, elaborating on his feelings for her and how he believes she felt about him. He admits how his actions affected him and how he feels about Susan Smith today.

Then, the team shot a few stand-ups and b-roll at the lake where the murders took place. A memorial commemorates the lives taken by their mother. 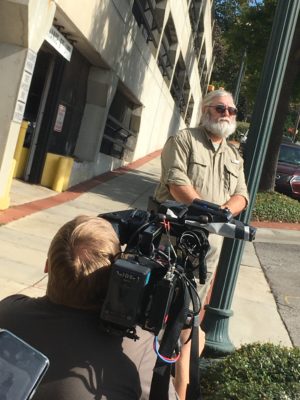 No additional light source were used in the process of filming.

Thank you Inside Edition for choosing our video camera crews to cover this story. We look forward to capturing more captivating stories with you in the future!