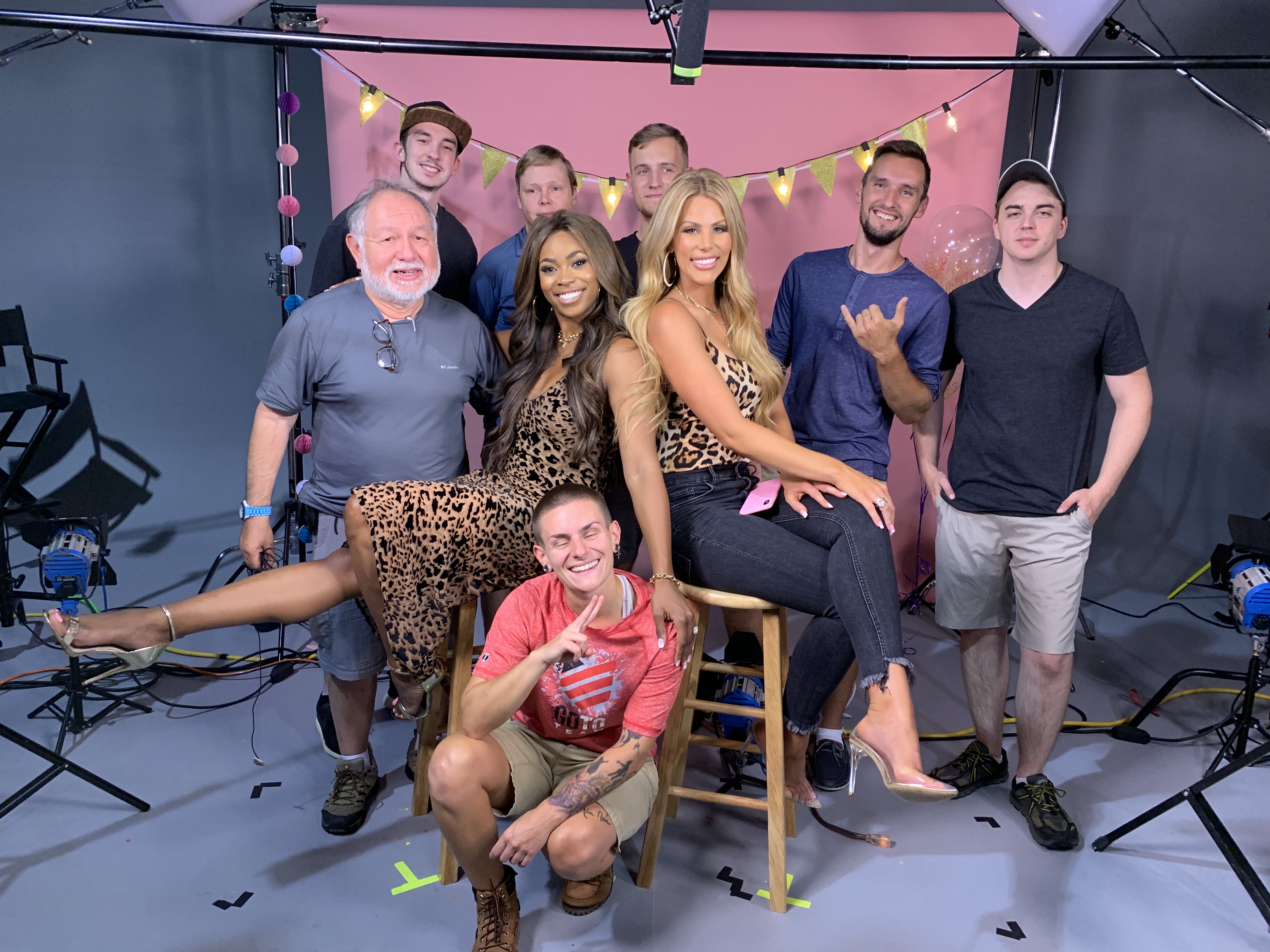 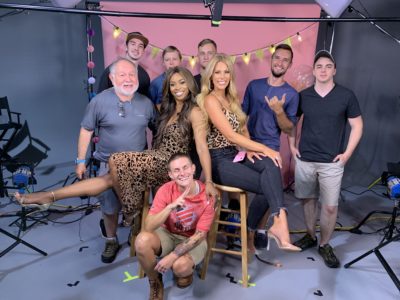 The glitz and glamour of the racing world is hard to ignore, but what’s often overlooked is the families of the talented drivers. Parents and spouses watch in anticipation as their loved ones put their lives on the line at nearly 200 miles an hour. 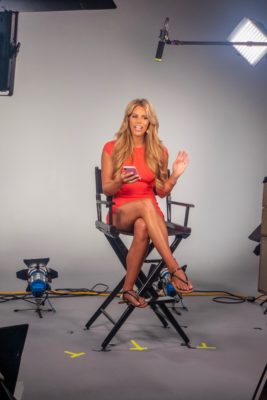 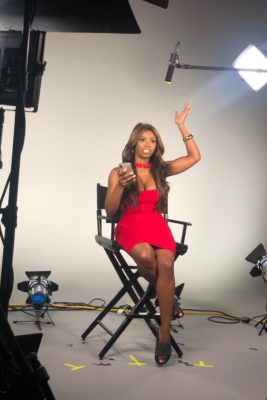 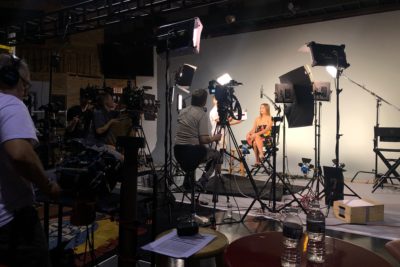 Racing Wives is one you won’t want to miss, as it follows the day-to-day lives of the wives of Kyle Busch, Kurt Busch, and Austin Dillon. Three of NASCAR’s current top drivers. 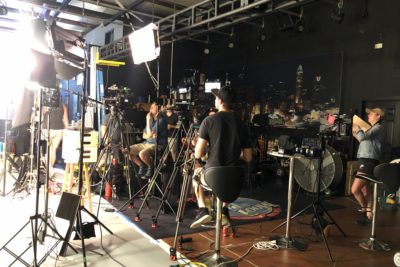 Our crew used an assortment of cameras to capture the footage over the course of the three-day shoot. Being a reality show, the shoot required multiple cameras to be recording at the same time. 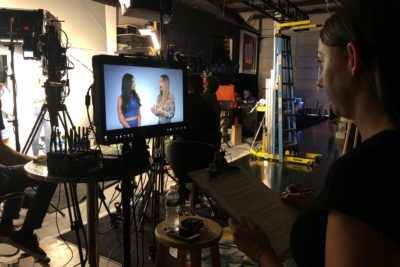 Two Sony F5s were used in the arsenal for the main footage, and an F55 for situations that required more mobile equipment. A Sony A7s ii, and a GoPro Hero7 were mounted on multiple surfaces, as well as the drivers’ cars to help capture the reality style feel.  Lighting for the indoor portions of this shoot used a combination of six LitePanels, two Kino Flo Celebs, one four-bulb Diva light, and four 300w tungsten lights. 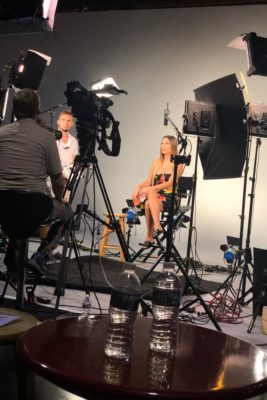 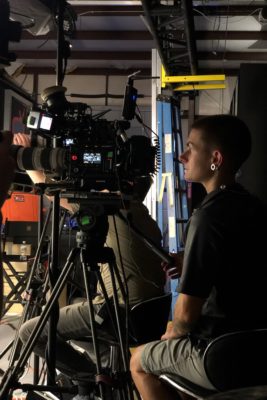 The third day also saw the addition of another LitePanel and an on-camera light. 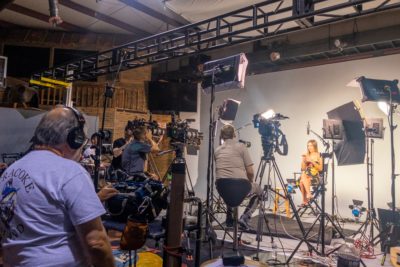 Our crew had a fantastic time working on this shoot. The MTV crew is always a blast to work with and the lives of the drivers’ spouses are so inspiring.  We can’t wait to see the show come to fruition when it airs, and we can’t wait to work with MTV on upcoming future projects! 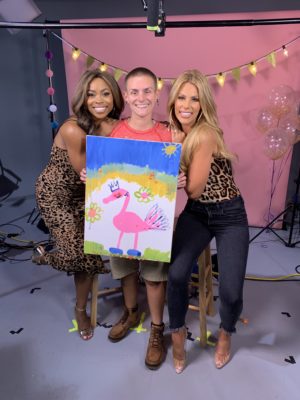