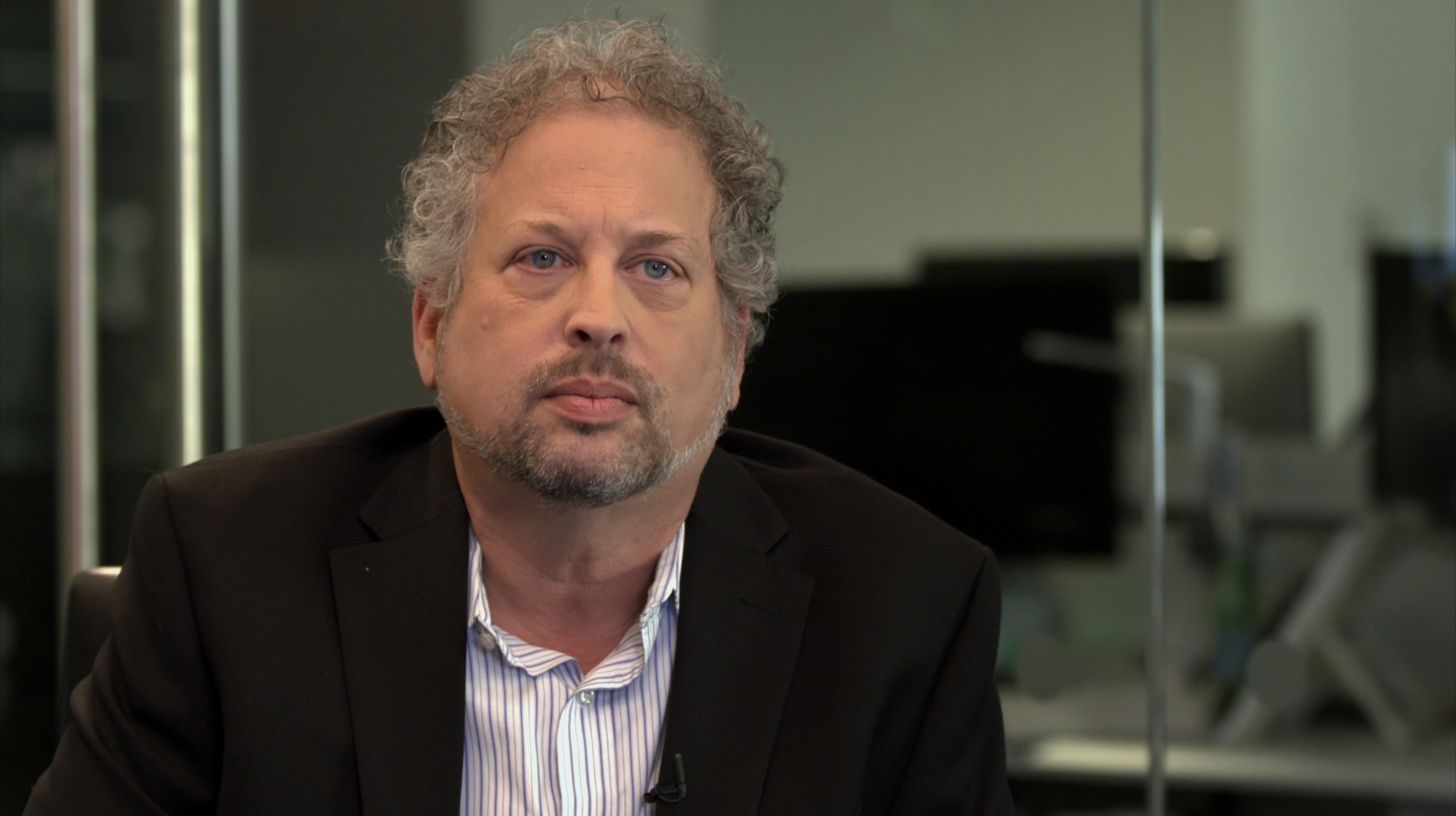 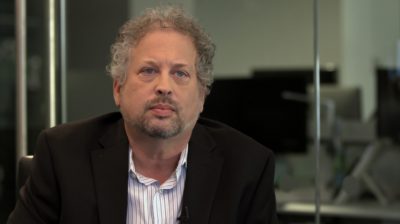 The subjects discussed whether or not the arrest was ethical, and if it potentially threatens journalists. The first interviewee stated that Assange can be viewed as a credible member of the media. The second interviewee expressed that he should not be considered a valid media resource.

Our crew set up the first interview with a Kino as the key light, a light panel for the backlight, and used practical lights overhead to light the background. For the second interview, we used the same setup, but we used the open windows to help light the background instead of practical lights overhead. For audio, we boomed a mic and Lav-ed the talent. All the footage was captured on a Sony F5.

We are grateful for Al Jazeera for working with our crews and we can’t wait to work with them in the future!