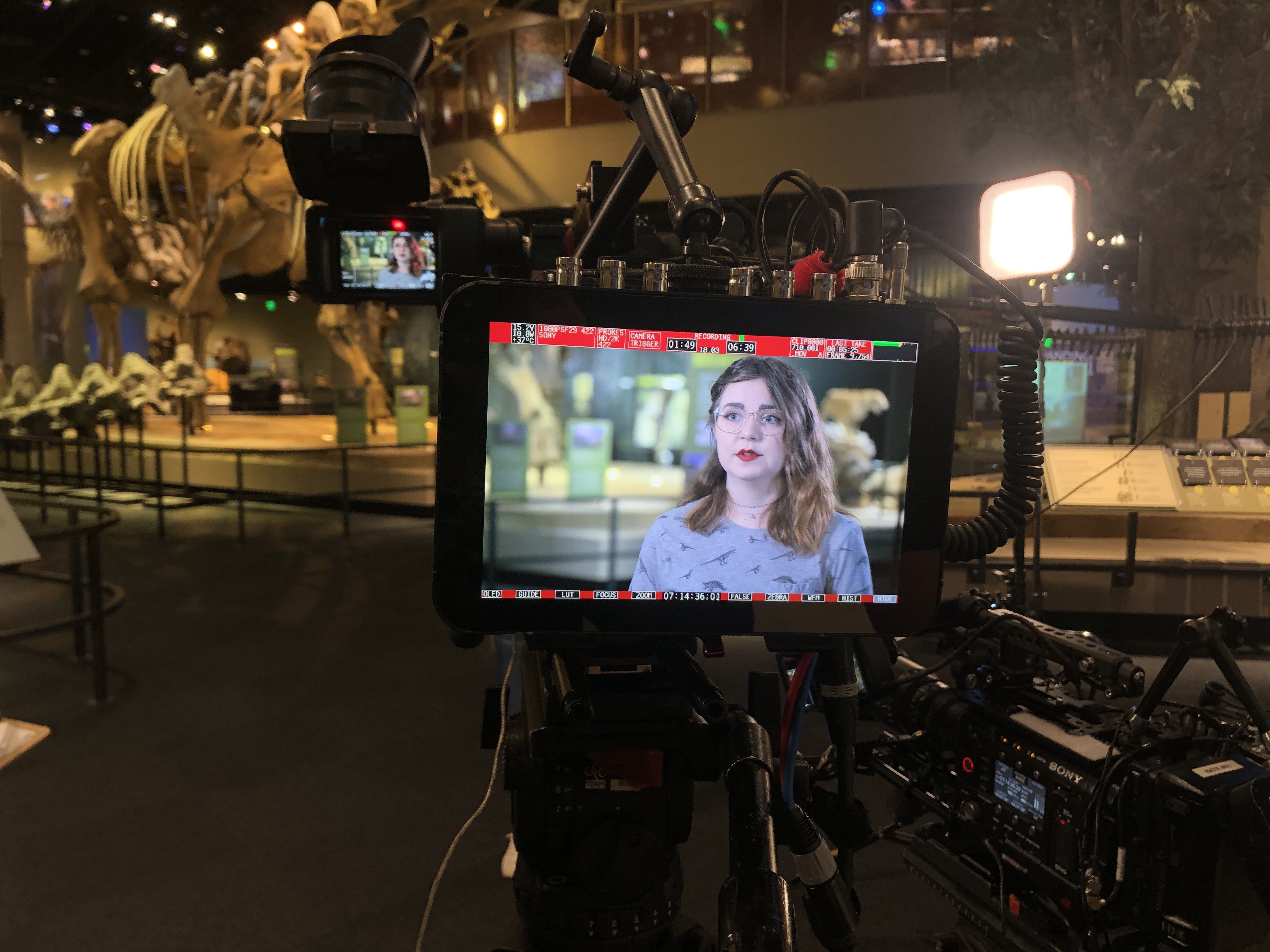 Making TV history is just the beginning. Mission Unstoppable is the groundbreaking show that  was started by, funded by, and features super-star women in their respective STEM fields. 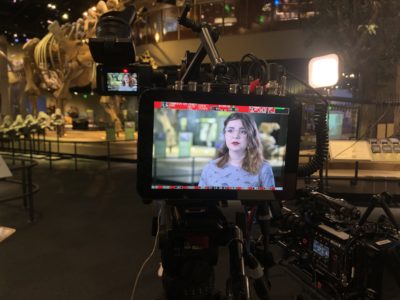 The innovative show, which was recently added to CBS’s lineup, features trailblazing women on the cutting edge of science in a way that’s never been done before. Those who created and funded the show aim to highlight these incredible female role models in the media so that young girls are introduced to the idea of having a career in STEM from an early age. 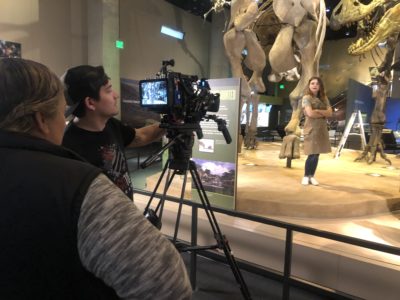 Mission Unstoppable correspondent, Erica Hernandez, met up with Perez in the Perot Museum in Dallas to learn the proper techniques used to study fossils. Myria went into further detail and talked passionately about her field and the importance of STEM careers. 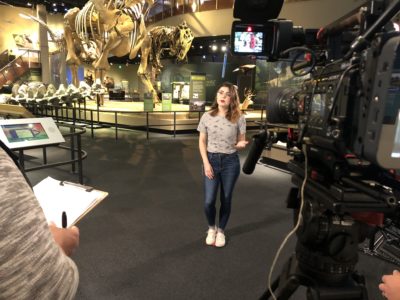 Nate and Reinaldo used Sony F5s camera and Fujinon MK-Series lenses to shoot the interview with Myria. The crew also used Astras and Litepanels that complimented the lighting in the museum to light the interview. They then switched switched and went into run and gun style to follow the action while Myria showed Erica how to properly excavate a fossil out of a plaster cast! 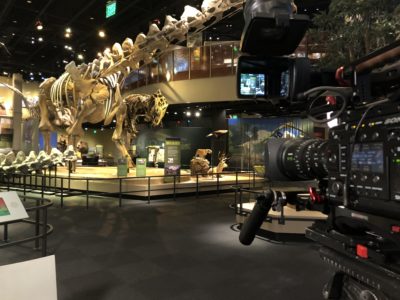 Thank you so much to Mission Unstoppable for letting Go To Team’s video camera crews be a part of the filming for this innovative show! We look forward to working with you on future episodes!!