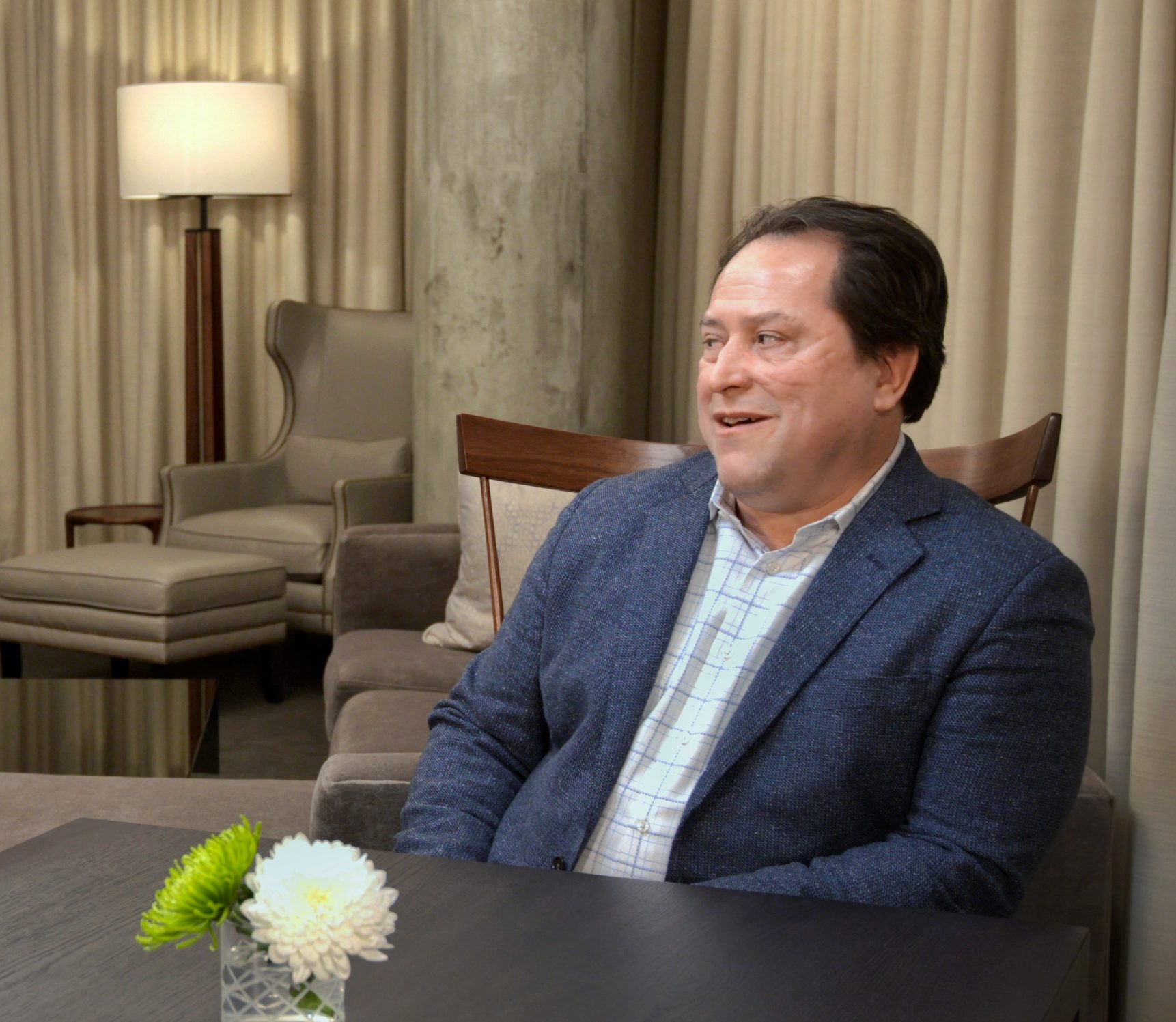 Luxury. Oasis. Elevated. Do these words trigger you into a vacation mindset? They do for us!

Hilton is one of the leading brands in the hospitality world and is known for comfort in over 100 countries around the world. The company started in 1919, when the founder, Conrad Hilton, bought his first hotel. Since then, Hilton has led the industry with its innovative approach to products, amenities, and service.

Hilton Hotels & Resorts recently teamed up with Go To Team’s DC cameraman, David DiFalco, to talk more about the updated luxuries that will be part of the new Conrad Hotels. The main focus of the interview was on the amenities that will be specific to the Conrad Washington, D.C. 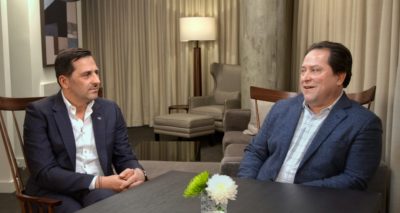 The Hilton employees being interviewed spoke about the contemporary urban oasis that is currently being developed in the heart of the District.

For the interview, our crew set up in a narrow conference room. In such a tight space it can be difficult to get the correct lighting, but Go To Team crews are trained for that! David lit the space with two panels armed out for two keys. Two divas to act as two fill lights, and two 650w bounced at the ceiling to light the background. The set up also included one practical light, which was a lamp in the back of the space. All footage was captured on a Sony F5. 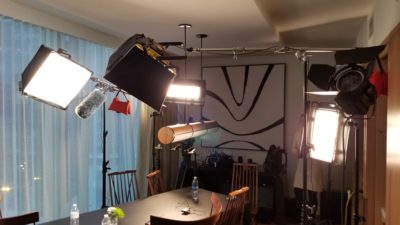 Want to learn more about what the Conrad Washington D.C. will have to offer? Check out the details here!