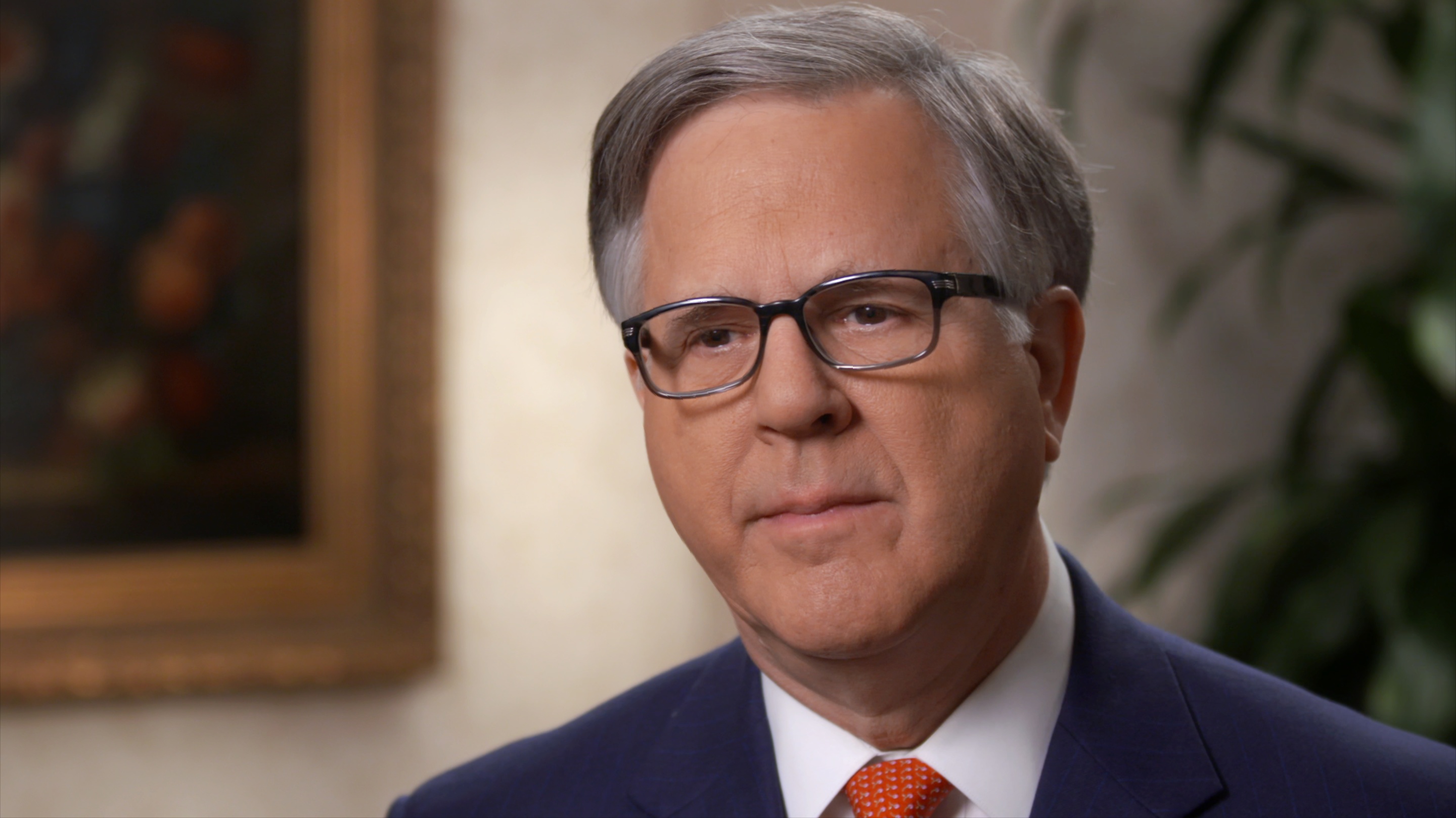 In today’s climate, politics is a hot topic.  Political awareness has grown throughout our nation as more controversies present themselves.  As advances in technology and social media are made, the political discussion expands. More and more people have a desire to stay informed. NBC is one possible source where you can find the information you’re looking for. 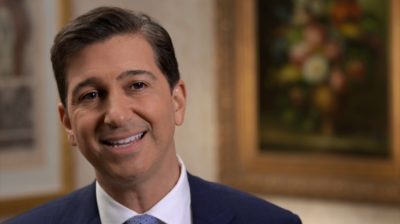 The shoot our crews worked on focused on Trump’s ties with Russia, and what should come of it.  The crew was given the Presidential suite to film the interviews.  This was beneficial in creating four different looks in the same space. 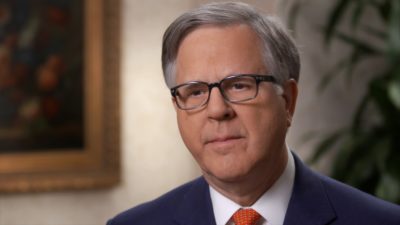 Collaborating with NBC was a dream come true. We can’t wait to work with them again on future projects!